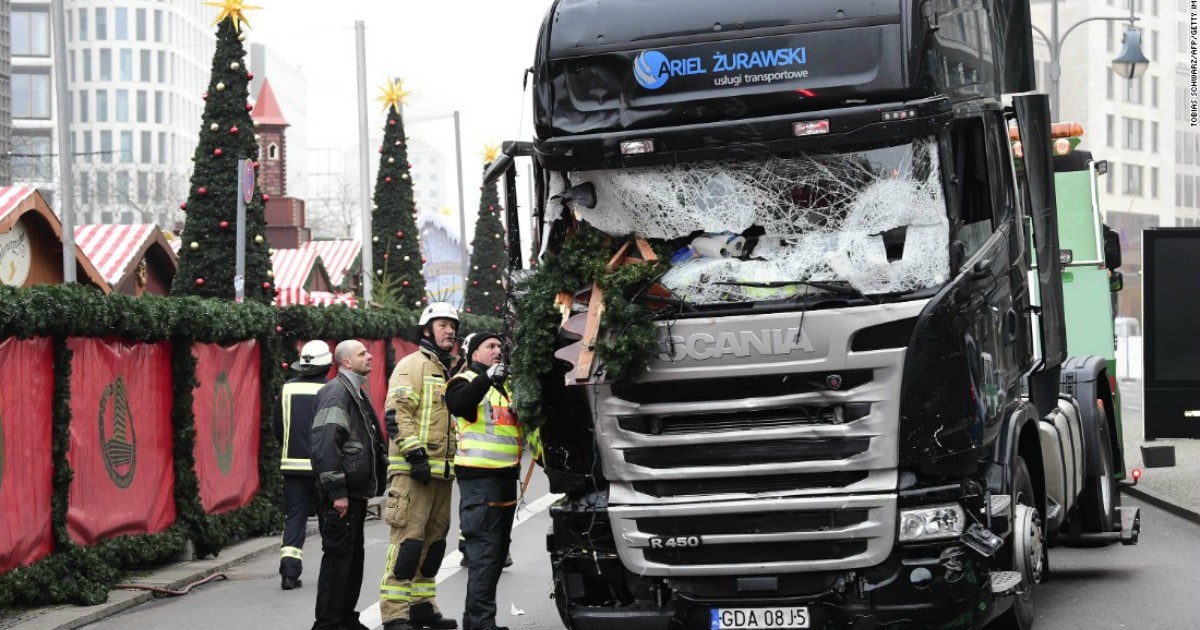 This past year has seen a shocking number of attacks by radical Islamic terrorists.

While President Trump has been working to keep America safe, other countries have not been as lucky.

So as they face the continued threat of terror, they are scrambling to find new ways to stop attacks. But is it enough?

Earlier this month, authorities in London unveiled a carpet of spikes designed to stop radical Islamic terrorists from driving weaponized vehicles into crowds of people at public events.

Known as this Talon, this carpet or net contains tungsten steel spikes capable of stopping and trapping vehicles that weigh up to an astounding 17 tons (or 34,000 pounds), according to a news brief by London’s Metropolitan Police Service…

Keep in mind the Talon isn’t the only defense the British are raising. Because of the rise in terror attacks involving Islamists plowing vehicles into pedestrians, “(t)emporary steel and concrete barriers have already become common at public events in Britain’s cities,” the Telegraph noted…

“This equipment undoubtedly has the potential to save lives and is just one of a number of measures being taken to provide protection to crowds attending major events in London and reassuring businesses, workers and visitors as they go about their daily lives,” he said.

These spiked nets are nothing new. Police and law enforcement employ them all the time to stop getaway cars. But the reality is, you cannot deploy such measures until after a terrorist attacks.

You obviously can’t leave spiked nets on the road all the time; regular drivers need to get around. So the only way this measure is effective is after a car starts attacking people. Considering how fast these attacks occur, it might be too late by then.

This is all smoke and mirrors on the part of the U.K. They want to look like they are confronting terrorism. Yet they refuse to do the things needed, like rounding up the thousands of radical Muslims they know are in their country. Including the ones that pose an imminent threat.

They need to impose stronger vetting and security at their airports. They need to end the reckless migration policies that have let many questionable people into their country, transforming towns and neighborhoods into Muslim no-go zones.

Unless they do that, attacks will continue. Lay down all the spiked traps you have, it won’t fix the real problem.