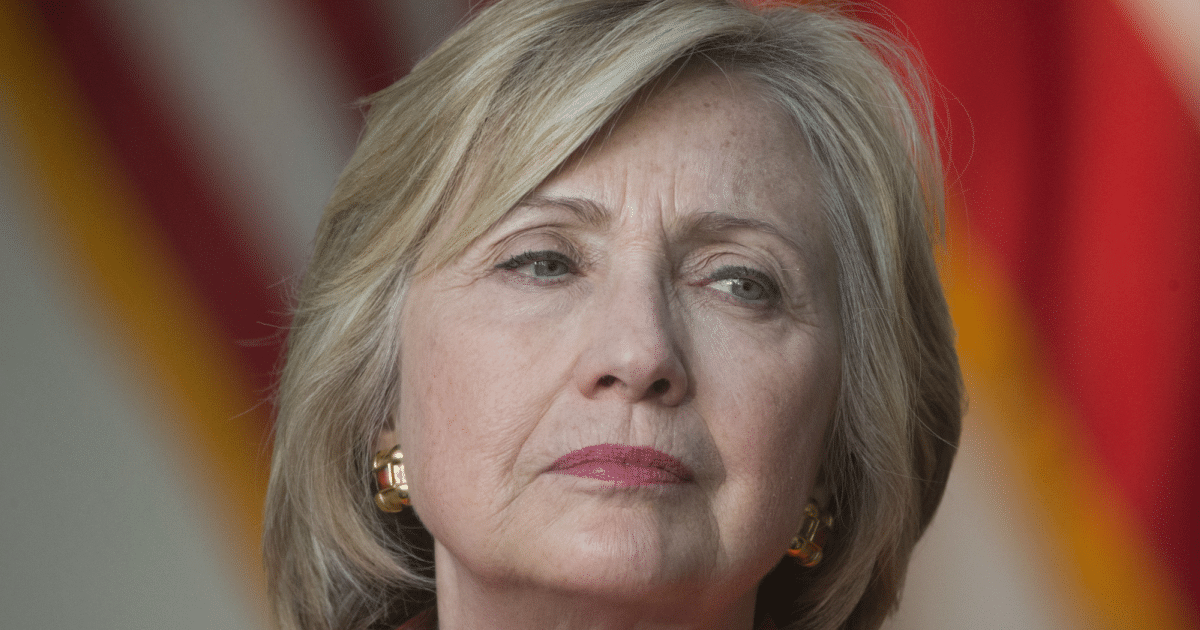 The democrats are wasting everyone’s time with a pointless investigation over Russian hacking.

They want you to believe that our president worked with Russia, despite zero evidence.

Yet recent testimony has cast light on a few real criminals. People who tried to use their influence to interfere with other investigations. Republicans on the Senate Judiciary Committee are seizing on Comey’s testimony earlier this month that he was concerned over the former attorney general telling the FBI to refer to the Clinton investigation as a “matter,” which resembled the Clinton campaign line…

“Frankly, a lot of what Hillary Clinton was exposed to by Director Comey’s misconduct and the way he handled that was apparently in response to his lack of confidence in the attorney general, and I think there is a lot we could learn from that,” Cornyn said.

“The accusations now that … the current and former attorney general were political — that has nothing to do with Russia as much as it has to do with how the Department of Justice is being run,” he said. “I want to find out all about that…”

Other Trump allies, including the Republican National Committee, have also questioned Lynch’s behavior.

We all new Loretta Lynch was doing something underhanded to protect Hillary. Her meeting with Bill Clinton on the tarmac was shockingly suspicious.

Now we know she tried to manipulate Comey’s and the FBI’s investigation into Hillary’s illegal email server.

This suggests real obstruction of justice. The Attorney General was trying to influence an FBI investigation, in order to help and protect a political candidate.

At the very least, Lynch should be questioned over her actions.

But only time will tell if Lynch, Obama, or Clinton will be held accountable for their many suspicious activities.