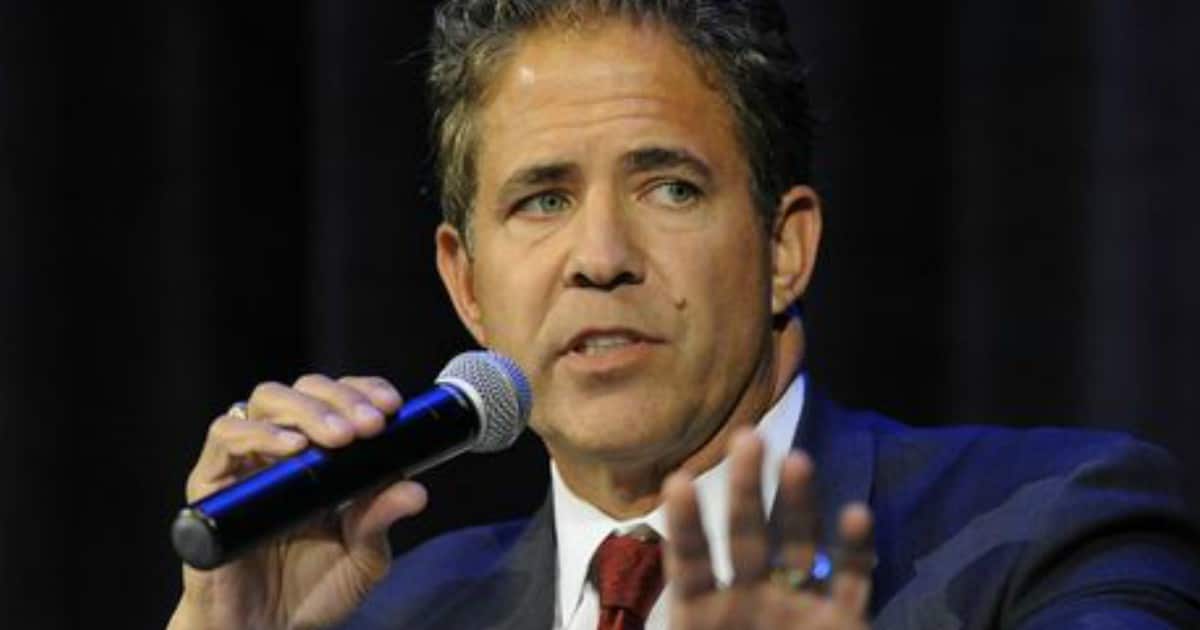 The country was shocked when we learned a gunman opened fire on members of Congress this week.

Our leaders were sitting ducks as this loser tried to kill republicans. If it weren’t for the quick actions of Capital officers, many would have died.

Which is why some are calling for changes, changes that will help keep our nation’s leaders safe. 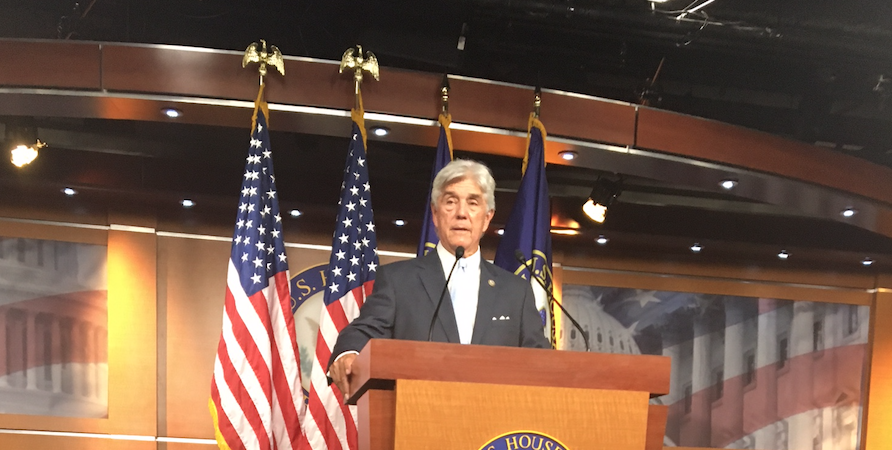 Texas Republican Rep. Roger Williams, a player on his party’s congressional baseball team, agreed with his colleagues that he would have felt more comfortable if he had been armed during Wednesday morning’s shooting.

Michigan Republican Rep. Mike Bishop, another ball player at the field, said earlier Wednesday that he and his colleagues were “sitting ducks” on the field. Williams agreed…

When asked if he thinks members should be able to carry firearms in the Capitol and other currently restricted places, he replied: “Remember two things. Well, first of all, I’m for the Second Amendment — a big Second Amendment guy, and I’m from Texas.”

“So yes, I would have felt lot more comfortable if we were able to do that.”

Another member of the conference’s baseball team who was on the field during the incident concurred.

“I think we need to look at some kind of reciprocity for members here,” Rep. Barry Loudermilk told The Daily Caller earlier in the day.

The Second Amendment protects every citizens’ right to bear arms. Why should that rule not apply to our lawmakers in D.C.? This shooting has shown that even while playing an innocent game of baseball, they are in danger.

While the police responded quickly and bravely, a few armed Congressmen could have ended the assault even sooner. We are not talking about unskilled people here. We are talking about men and women who own guns and know how to use them.

For them to not be able to protect themselves is ludicrous.

Perhaps they will make some headway with reforming the system. Their lives might depend on it.