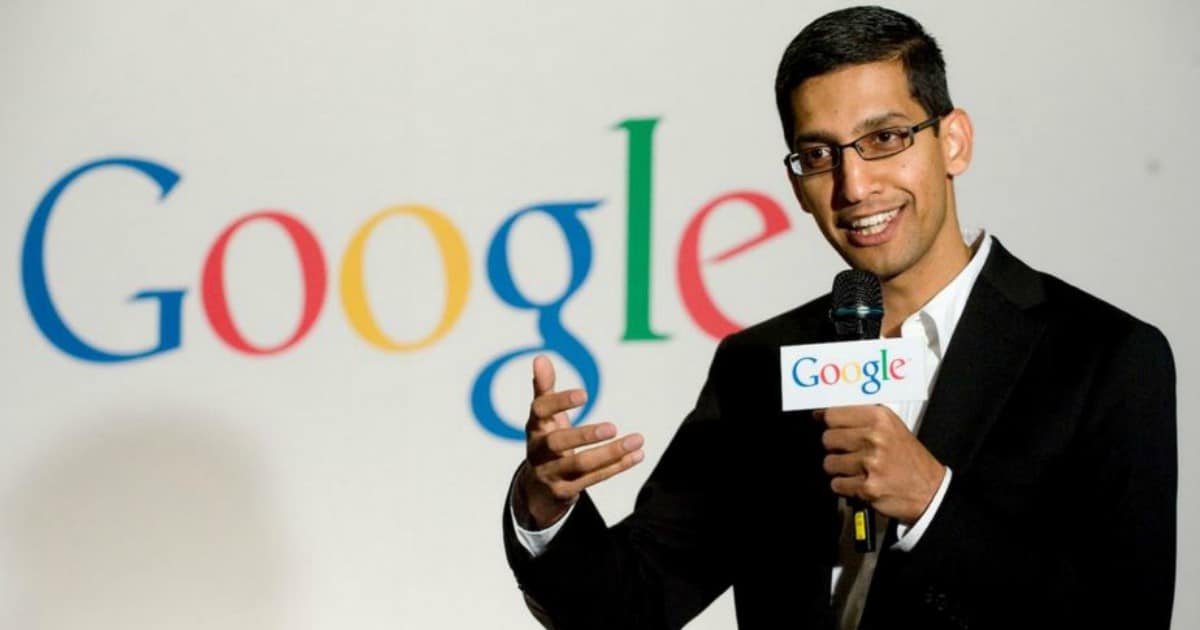 From selling your personal information, to censoring conservative websites, the search giant has shown they are a front for liberal hooligans. The grant will be given by Google.org, an arm of the search giant that provides money and resources to nonprofit organizations, and go to the PICO LIVE FREE Campaign.

The money will primarily be spent to “scale up and accelerate the implementation of evidence-based gun violence prevention strategies in cities with high incidents of gun related homicides and shootings” a press release detailing the grant said.

The irony? There is no evidence that gun control works. In fact, it’s just the opposite. In most gun-free zones, the gun violence is the worst. That’s because the only people deprived of guns are the victims. Criminals don’t follow gun-control laws.

Yet the liberals that run Google don’t care. They only want to push their Socialist agenda. By depriving American citizens of their Constitutional right to bear arms, they are giving the criminals all the power.

Liberals want Americans to be weak and powerless, so we rely on the government more. But that is opposite of the American way. We are given freedoms to lead our own lives, free of the tyranny of government overreach.  That includes the right to own guns.

How many Google executives worry about gun violence in their neighborhoods? I guarantee you they live in gated communities, with paid security guards. If that’s not enough, they can afford expensive surveillance systems for their homes. And I’m sure more than a few of them own firearms.

Yet they will spend millions to ensure other Americans cannot own guns. Americans who cannot afford to live in gated communities or buy security systems.

This is the hypocrisy of the left. And we must oppose it.