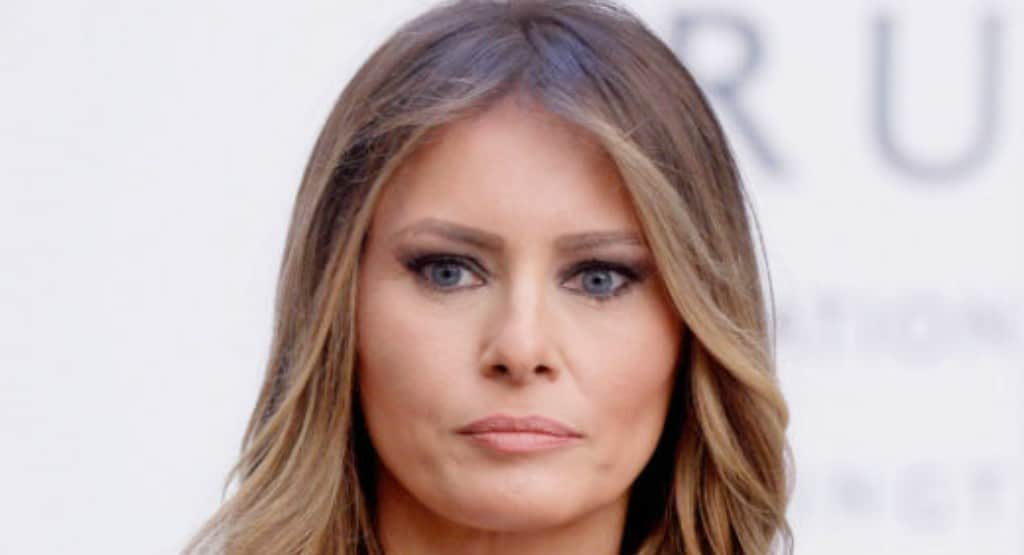 The Trumps knew that attacks and lies would all be apart of the game when Donald entered the world of politics. But no one expected this level of disrespect that has been shown to our First Lady.

In related news, Democrats in Congress have decided the best way to protest Trump’s executive orders on immigration is to…go after Melania. Because you just can’t make this stuff up.

Melania is a legal immigrant, as most of us know. But liberal ‘lawmakers,’ who don’t have anything better to do than to go after legal immigrants while ignoring the illegal and criminal ones, have decided that she needs to ‘show us her papers.’

Good grief, it even sounds Gestapo-ish when I type it out. Democrats are tyrants, every one.

‘There’s been various press reports based on legitimate research that indicates that Melania was paid for modeling jobs that occurred weeks before she had a legal work visa,’ State Sen. Nancy Skinner (D-Berkeley) told KCBS.

‘We don’t know, we can’t refute that, because we’ve not seen any of the direct documentation from Melania herself that would indicate otherwise,’ Skinner went on to say.”

Skinner is your typical left-winger – she loves gun control, she wants the government to regulate ammunition, and there’s pretty much no indecent act that she doesn’t love. Including, hunting down innocent people and demanding that they prove that they’re here legally.

It’s…I just can’t, anymore. The hypocrisy here is sickening. The Left gets so angry when Obama has to produce his birth certificate, and is silent when Melania is asked for her immigration papers.

The vicious media attacks on Melania aren’t out of the blue – Barron Trump has already been the victim of their sickness, and Donald himself actually had to take time out of his busy presidential schedule to ask the media to please, please stop making fun of his son. That he would actually have to ask that shows just how terrible these people are.

Still, even if they’re not new, they still hurt. So, Melania, if I may offer you some advice, taken straight from Obama’s playbook: don’t ever turn in your papers. Ever.

And if anyone keeps asking for them, just call them ‘racist.’