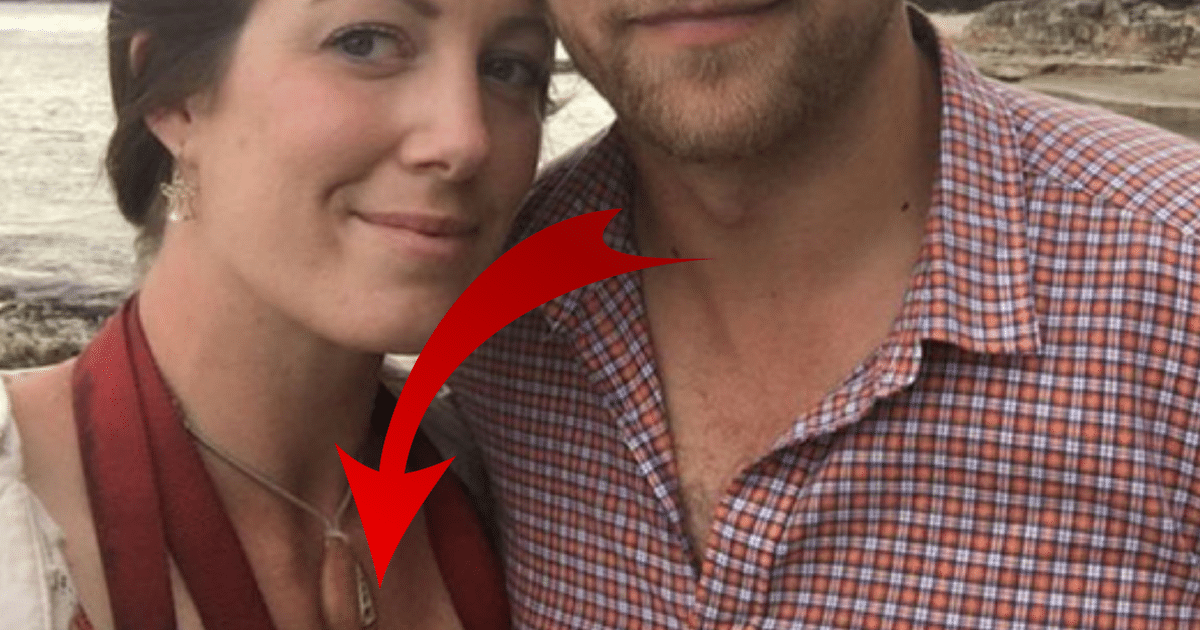 Looking for a way to charm your lady, fellas? Look no further than this story.

It’s hard to surprise someone in this day and age. Planning a romantic moment is next to impossible. Carefully laid plans can be ruined by a random text, missed phone call, or Facebook post. Plus, all the good ideas have been done before, again and again.

But take a lesson from this Australian man. Sometimes to charm the woman you love it takes a bit of creativity and a lot of patience.

But the result is well worth the wait.

An Australian man, Terry, was another man who knew long before he actually proposed that he would marry his girlfriend, Anna. Evidence of his desire for marriage was found this time, not in letters, but in a necklace.

In fact, Anna had no idea that she had been given the ring or that she would continue to wear her own engagement ring for over a year before realizing it! Terry hid the engagement ring in a necklace made out of Huon pine. 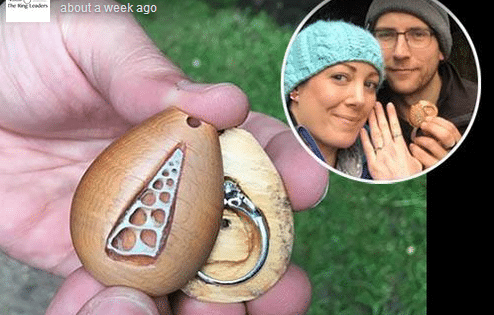 Terry told PEOPLE, “I had always loved the idea of giving someone a gift where they didn’t know its true value until years later.” The true value was found not in just the ring itself, but also in the love and dedication that Terry felt in his relationship with Anna long before he would even officially propose.

That’s quite the risk. At any moment, Anna could have discovered the secret ring. The surprise could have been ruined. Yet thankfully the secret stayed safe, right beside Anna’s heart, until the time was right.

This guy used his own skills and creativity to craft a moment they both would be talking about for the rest of their lives. You see guys, you don’t have to be rich to impress a lady, you just have to make her some jewelry!

All joking aside it is an inspiring and uplifting story. Certainly, it can spark some new ideas for your relationships.

Be sure to share it with your loved ones, including you ladies, that might need to give your guy a little hint!