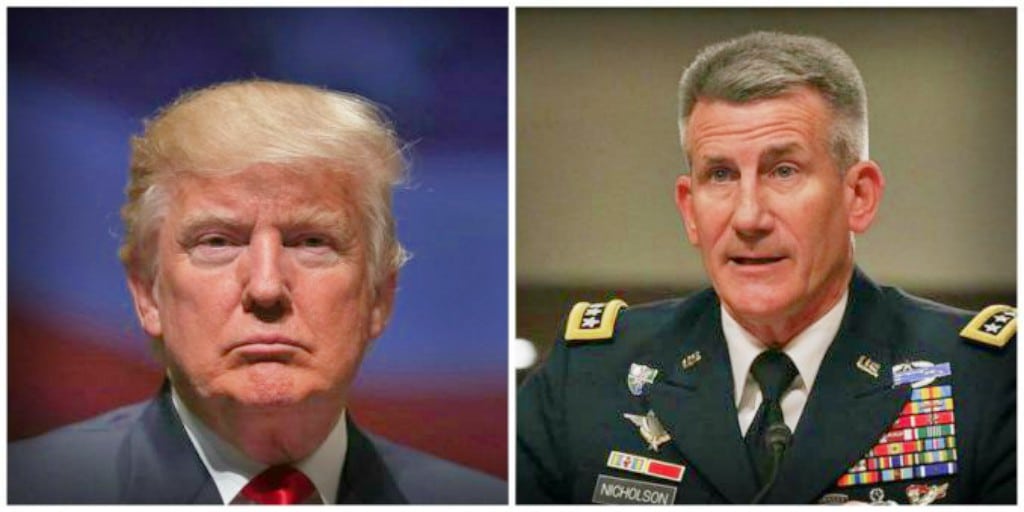 Donald Trump has already made Iran blink. Now he’s about to win in Afghanistan.

You don’t hear a lot about Afghanistan in the media today. It’s not an easy story – we’re not winning. And we’re not losing.

And, because we’re not losing, the liberal socialist media doesn’t much want to cover it. It’s no fun for them when America isn’t losing.

To be honest, it’s no fun for us conservatives when we’re not winning, either. We like America. It makes us happy when she wins.

Thankfully, she’s about to start. 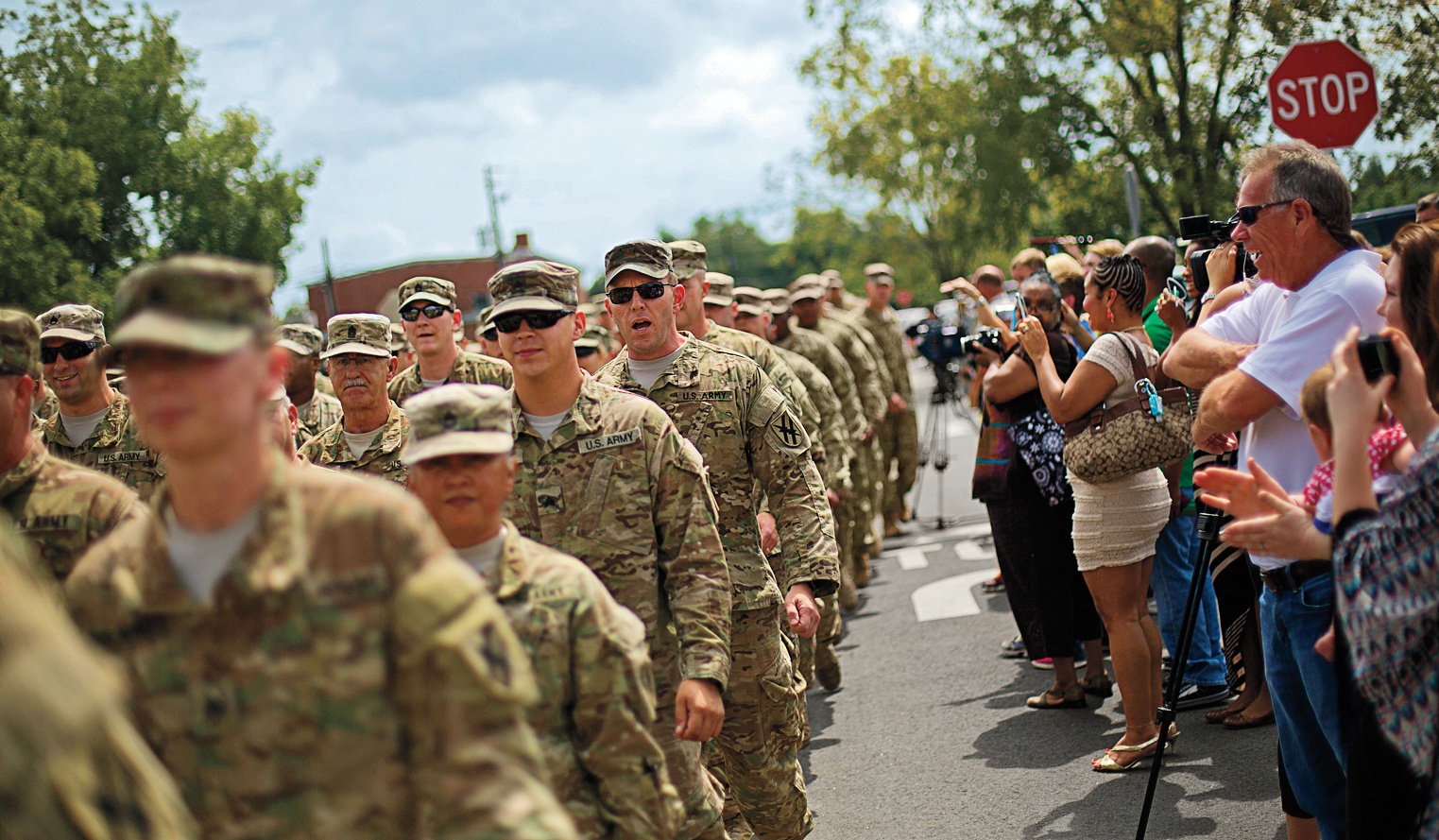 Obama’s total incompetence in Afghanistan was due to one thing – no guts. His disrespect of men and women in uniform caused him to defund the armed forces, and fewer men and women went to war as a result.

The good news, though, is this: the problem is easily fixed by one thing. And Trump is about to send in more troops. Way, way more.

MadWorldNews reports: “the top US General leading the fight against the Afghani Taliban asked Trump to send him a devastating weapon to wipe out the enemy.

General John Nicholson appeared before the Senate Committee on Armed Services on Thursday, [with a] request for thousands of more troops, which Trump promised he would deliver during his presidential campaign.”

Take note: more troops doesn’t just mean more men and women with guns. Part of the problem in Afghanistan is a lack of support personnel – guys that fix the choppers, build the roads, and so forth.

Without US troops to do those jobs, the US government needs to pay private contractors to do them.

Private contractors need to be protected. That takes troops, which means there’s even fewer troops available to fight the terrorists.

Trump promised just that on the campaign trail, many a time. It was one of many promises. And the rate at which he’s fulfilling every single one of those promises is obviously giving the Army hope.

After all, if Trump can ban terrorists, shut down Iran, bring in jobs, and support cops in less than three weeks on the job, well…hell if he can’t bring in more troops to shut down the Afghani terrorists.

And keep in mind that several thousand more troops isn’t even that many for the United States of America.

We’re fighting a war with 0.000003% of our population. That’s good math for us. We can certainly spare a few more troops.

And then America can start winning again. Score one more for President Trump.