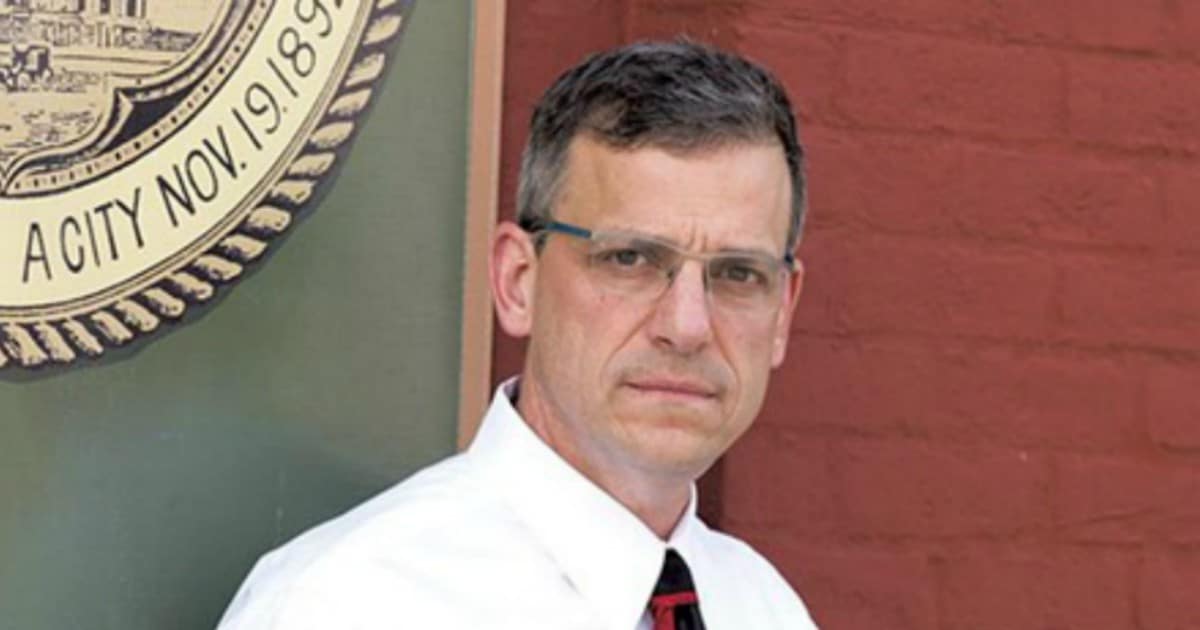 As Americans with convictions and values, we are under constant attack by the liberal media and their goons in politics.

They ignore our legitimate concerns over nation security issues. They call us racist for wanting to keep illegal aliens from South America out of our country.

They call use xenophobes or Islamaphobes for wanting to keep millions of Syrian refugees from flooding our towns and neighborhoods.

Apparently wanting to prevent the nightmare that is Europe from happening in America is considered hateful by the liberal elite.


Yet the reality is, millions of Americans stand by our president and leaders who vow to keep America safe by preventing refugees from coming into the country.

It seems the left is willing to ignore the life and death problems in Europe and more sensible solutions to the war in Syria.

Some liberals even defy the will of their own people to illegally welcome refugees into their towns, as was the case of Rutland, VT.

Well, the American people aren’t having any of it. 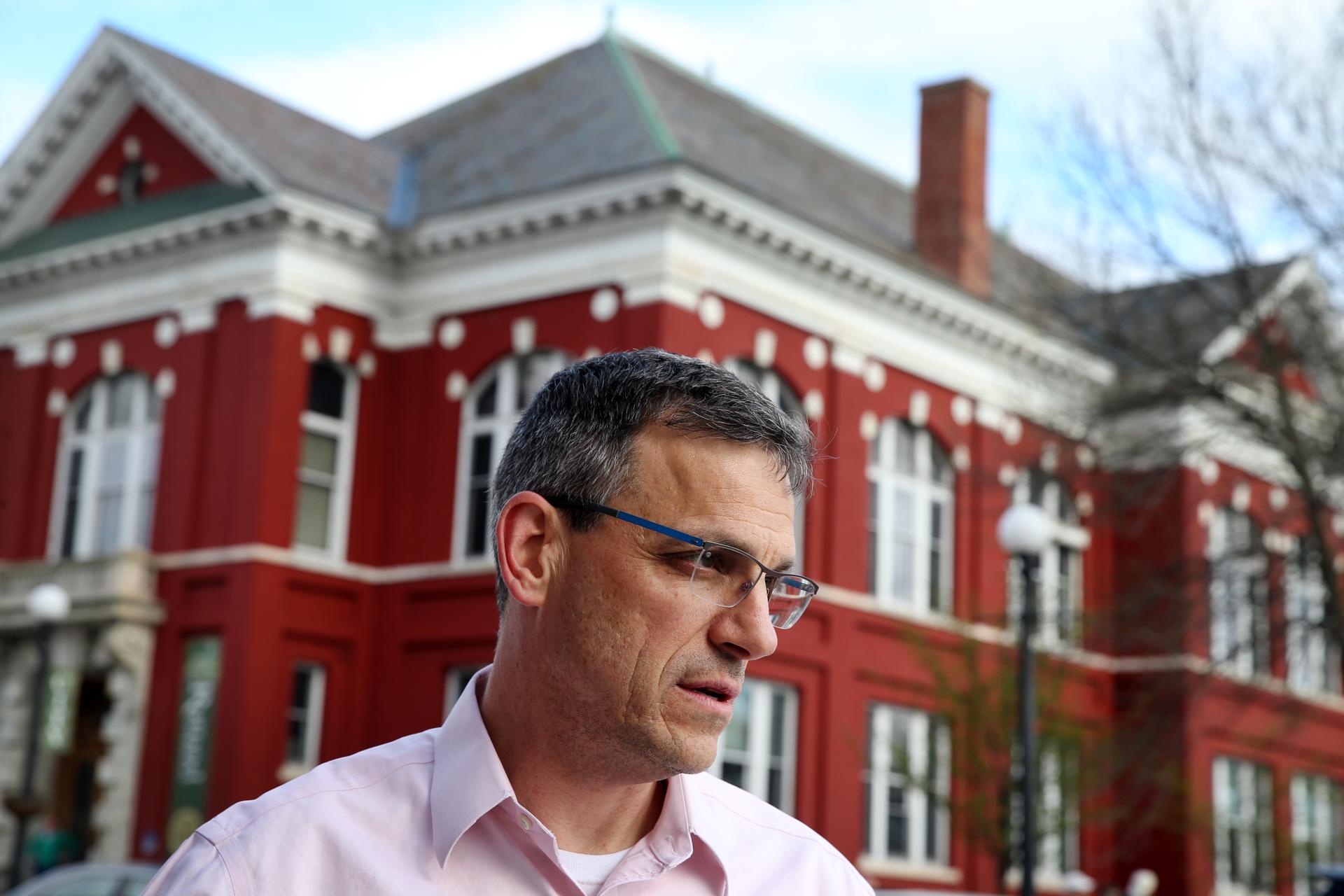 Months ago, it was discovered that Rutland Mayor Christopher Louras had reached out to a refugee resettlement organization in 2015 and agreed to bring in 100 Muslim asylum seekers from Syria and Iraq against citizens’ wishes and without even informing them.

After the city found out about Louras’ deceptive move, they quickly gathered a town meeting, in which the overall mentality was indignance.

Unfortunately for the mayor, the townspeople didn’t plan on stopping at merely voicing their outrage.

Vermont newspaper Seven Days reports that 5-time elected Mayor Louras was voted out of office Tuesday and replaced with an anti-resettlement candidate as citizens expressed their disapproval of his redistribution of their taxpayer funds by redistributing his city position.

In a devastating loss that even Louras admits was due to his pro-refugee stance, the 10-year mayoral incumbent lost his chair to Alderman Dave Allaire by a massive 52 percent to 34 percent.

It really comes as no surprise. A town hall months earlier showcased the rage Rutland citizens expressed at the audacity of their mayor.

He jeopardized the safety of his voting public when he secretly welcomed the refugees.

The citizens were especially concerned over the introduction of new diseases by the refugees (a common problem) and the fact that most Muslims from that part of the world support Sharia law, something unacceptable here in America.

But this is right out of the left’s playbook. They don’t really care what citizens want or believe.

They will find ways to force their agenda on their towns, states, and communities, whether the American people like it or not.

They think they’re stance is the only right stance, and damned be the will of the people or democracy. We’ve seen that time and again over the years.

Americans were outraged over Obamacare, but the democrats passed it anyway. Many Americans were against gay marriage, but Obama urged the Supreme Court to pass it anyway.

Millions of Americans are against welcoming more refugees, but the left say they want to do it anyway.

When will it end? When will democrats learn they just can’t do whatever they please? That they need to respect the will of the American people, not ignore us and push their own agenda.

They may never learn that. And they will continue to lose.