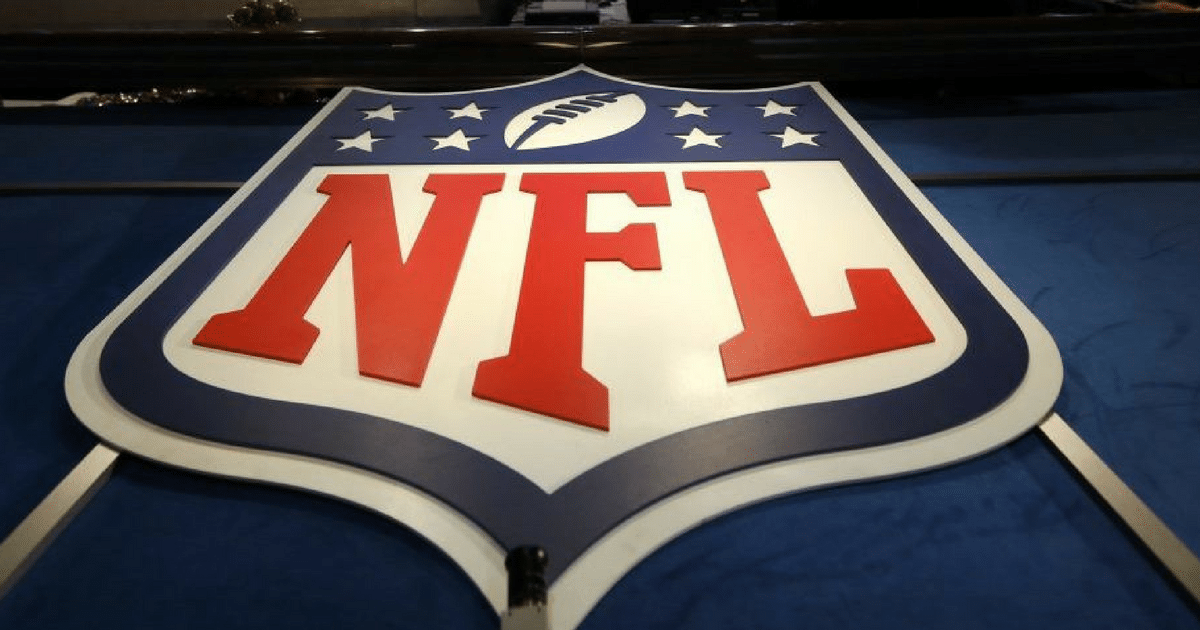 It’s easy to be cynical about the news – everyone knows that bad news gets ratings, so everyone shows bad news. And there’s no shortage of it anywhere.

It’s not that the network is ignoring world developments, mind you. Far from it. The fine reporters there will continue to report the truth, as they always have.

But there comes a time when you just have to stop giving air time to liberal idiots that want to bring down the country.

And if that means not showing the national anthem, and all the NFL players protesting it? Well, so be it.

.@CharlieDaniels wants those taking a knee during the national anthem to pick another song to protest. https://t.co/jqz16NsWqh pic.twitter.com/YtQhgpOeZb

Fox Sports will no longer air the National Anthem before most football games.

They will, however, continue to air “God Save The Queen” in London.

FOX will air the anthem and God Save The Queen from the London game. No live anthem coverage today from other games. Fox statement: pic.twitter.com/DOIgzy97Qm

This announcement is unprecedented for the network. Last week over 200 players were shown protesting the Anthem, causing national outcry and plummeting ratings.

It may sound like this whole thing is just about ratings. It’s not, I assure you.

Fact is, people like football because…well, it’s one of the few things that actually unites people. It’s free from politics, pop culture, and every other cultural waste that libs have put on our TVs in recent decades.

And now that it’s just a platform for anti-American and anti-veteran feeling? No one wants to watch. And I don’t blame them. We just want to watch the game.

Which is why FOX is showing…well, just the game.

But it’s not like they won’t be paying attention.

Regionalized coverage of NFL games will not show the National Anthem live; however, our cameras are always rolling and we will document the response of players and coaches on the field.

In other words, ‘just because we’re not giving you guys airtime doesn’t mean we’re not watching.’

I’d love to be able to give every kneeling player a lesson in American history and exceptionalism, of course. But getting football back to just…well, football…is probably just what America needs right now.

Because if we’re already waiting to see whether Trump or Kim Jong-un blinks first, or where ISIS will strike next, or what ridiculous ‘Russian hacking’ rumor the Left will come up with next, we can’t well take one more celebrity telling us that our country and ourselves are terrible.

We’re not. This is a great country. And now, more than ever, we need to remember that.