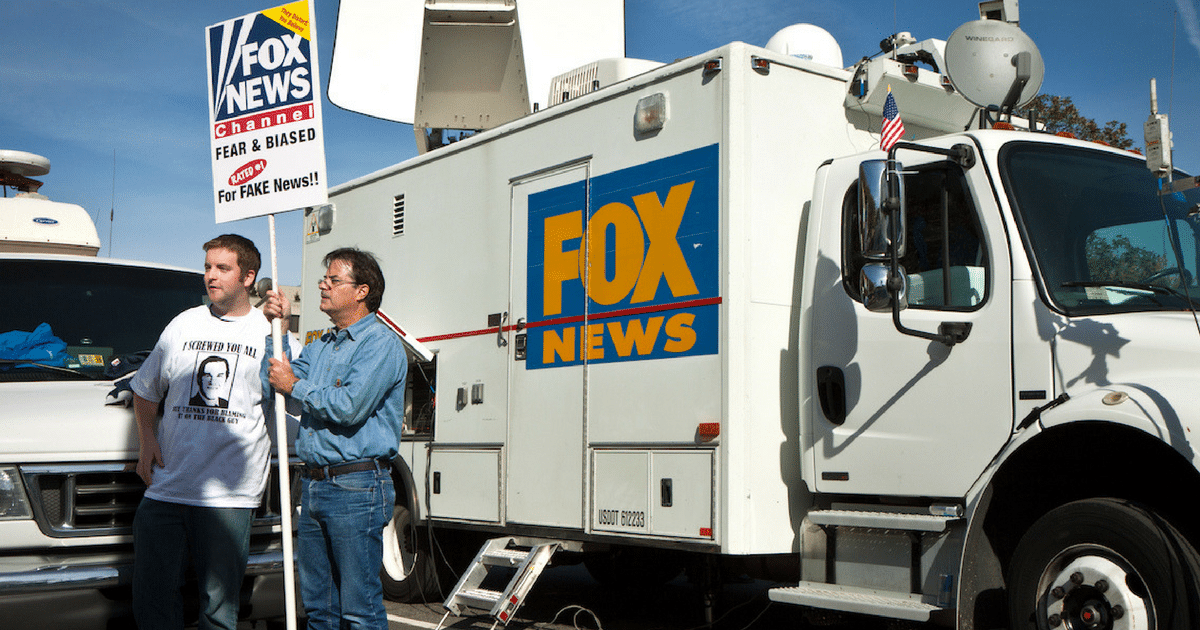 Fox News is one of the most-watched news networks in the United States. In a sea of biased, liberal media, they have a reputation for being reasonably honest—even conservative.

But there is a market where Fox News just doesn’t seem to work. Viewership is down and nothing seems to be working.

So, Fox News’ owner has decided to pull the plug.

Rupert Murdoch is to switch off Fox News in the UK as it's not "commercially viable". Nothing to do with probe into Fox/Sky takeover then…

Fox News will no longer air in the United Kingdom as of Tuesday — the company cited low ratings as its reasoning.

“Fox News is focused on the U.S. market and designed for a U.S. audience and, accordingly, it averages only a few thousand viewers across the day in the U.K.,” 21st Century Fox announced in a statement.

After facing tough competition from competitors like BBC and Sky News, the media giant saw it was in their best interest to pull the plug on airing the U.S. news broadcast.

According to a report by The Hollywood Reporter, Fox News had been facing some heat in the U.K. after media regulator Ofcom began digging into complaints against the channel, which led to some rulings against Fox.

However, in the U.S., Fox News has remained the most watched channel on cable for the past 14 months, according to Nielsen Media Research.

It’s not a huge surprise to realize Fox News wasn’t widely watched in the UK. As an American-focused news outlet, there is perhaps much on the station that didn’t appeal to British viewers.

You also have to assume they are more comfortable watching the news from locally-based networks, with British reporters.

American television—including the news—is very different from British television. The coverage and approach established by Fox just might not click with viewers across the pond.

Here in America, on the other hand, Fox News is doing very well. Despite recent shakeups, including the loss of one of their major personalities, the network is holding on as the highest rated cable news channel in the country.