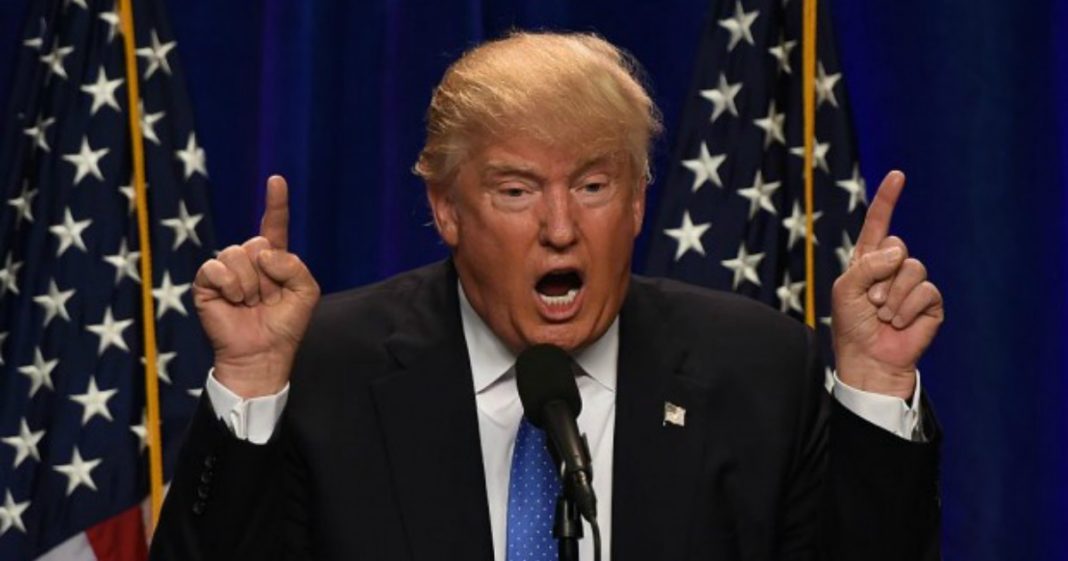 The Veterans Affairs Office under Barack Obama, easily the most anti-military president in history, was a cruel joke. It was underfunded, understaffed, and overworked.

Obama never granted the VA the money it needed – and repeatedly requested – to properly care for America’s veterans, even though he found the time to give taxpayer money to Syrian refugees.


As a result, the very finest our country has to offer suffered and died while waiting in line for treatment.

And it’s still happening. The Daily Mail has published photos of a VA waiting room in North Carolina. And the veterans are not in chairs, but on the floor.

Disturbing photos taken inside a Veterans Administration hospital have emerged on social media showing an elderly patient laying on the floor and another apparently doubled over with pain in a wheelchair.

The unsettling images were taken by former US Marine Stephen McMenamin and his wife, Hanna, and posted on Facebook. 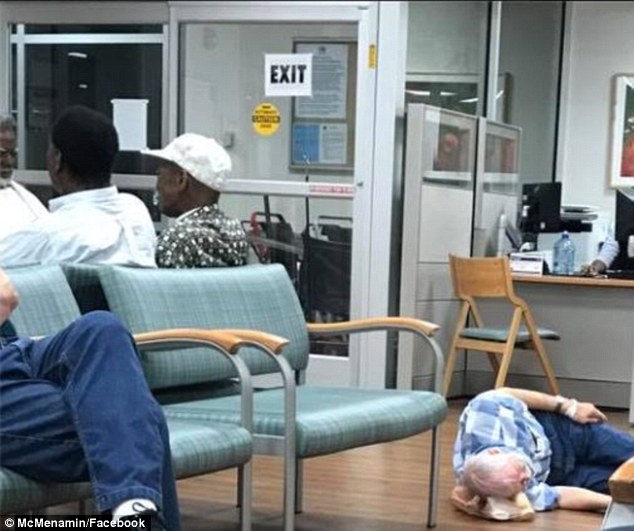 The head of the medical center says an employee involved in Friday’s incident has been removed from patient care.

This was Obama’s bread and butter. But you can bet Trump will be all over this.

According to McMenamin’s wife, Hanna, “the wheelchair-bound patient spent at least three hours in the waiting room, and during that entire time no one paid him any attention until she approached a nurse and asked to check on him.” 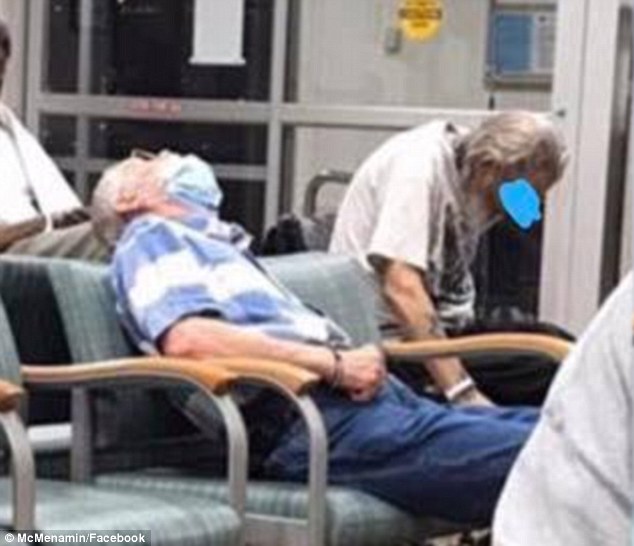 “The man bent over grabbing the chair, was yelling in pain and was borderline convulsing and almost falling out of his chair he was in so much pain.”

The nurse’s reaction to both the veteran in the wheelchair and the veteran on the floor is pitiless. She grew annoyed, and then banished one of them from the room.

But it’s the reaction of the VA itself that really speaks wonders. Ever since posting the photos on her Facebook page, Hanna McMenamin has been harassed by the VA. They even threatened legal action.

Which, to be clear, would get them nowhere – Hanna has every right to post what she pleases, so long as it doesn’t violate anyone’s privacy. And the faces in the photos are blurred, so that’s not an issue.

What is an issue is the fact that the VA spent more time in damage control than it did in fixing these problems in the first place. The spirit of Obama lingers here.