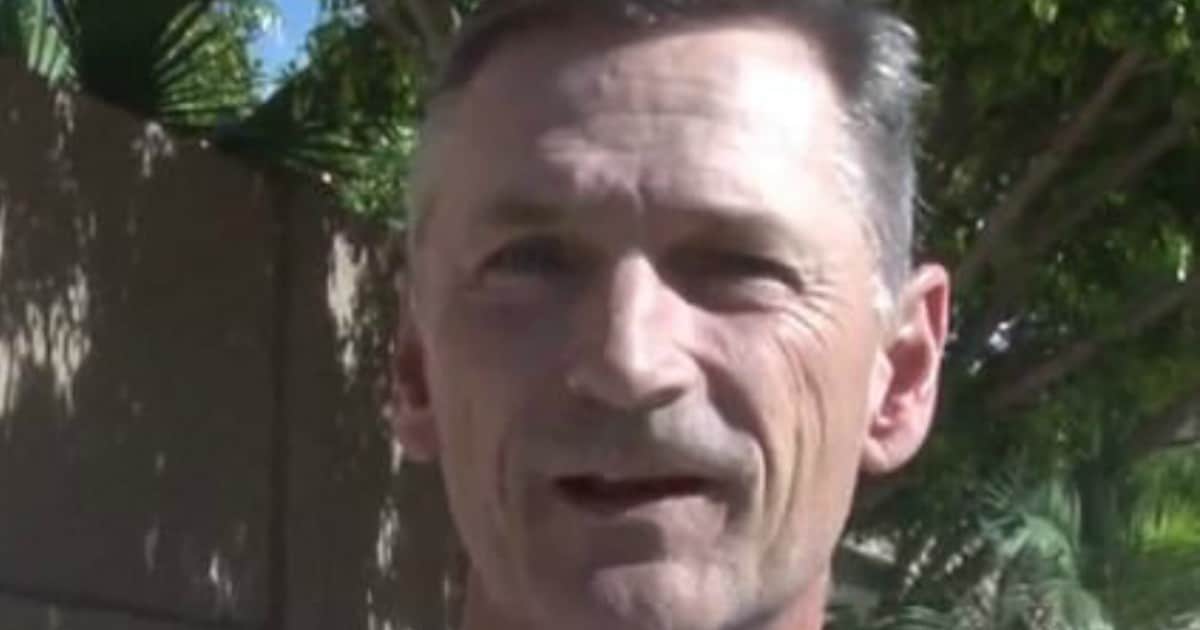 It’s a shocking reality to learn about people in America who hate this country.

Be they protestors, rioters, or even very rich football players, we frequently are forced to learn about people who attack the United States.

The ironic thing is, they are using the very freedoms granted to them by the Constitution, to criticize a country that protects their freedoms.

I’d like to see those haters go to someplace like Saudi Arabia, or anywhere in Africa, the Middle East, or Asia and try to protest. They’d be greeted with a rude awakening.


Even in nearby countries like Canada or overseas in Europe, the people’s freedom of speech is greatly limited.

Only in America do we enjoy such iron-clad freedoms, granted by the Bill of Rights. Yet routinely we hear about vile ingrates who use those freedoms to stomp all over our country and our way of life.

This most recent story just might turn your stomach, but it will also inspire you. 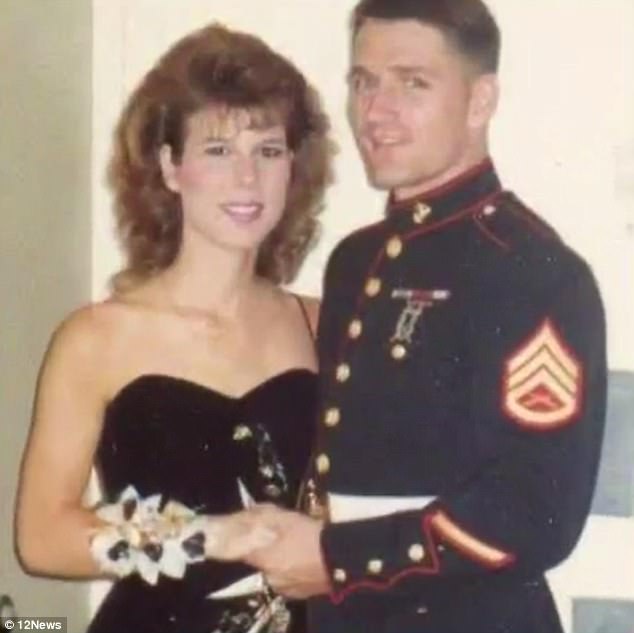 A former Marine was shocked when he returned to his home in Arizona and found his Stars and Stripes burned and dumped on his driveway.

Brian Ellison found the remains of the flag in his driveway. It had been attached to the front of his home in Ahwatukee, a suburb of Phoenix.

Ellison told 12News he was ‘sad’ and ‘mad’ but added: ‘There’s not a lot that you can do… so I came home and put another flag up.’

His wife Lisa said: ‘The flag means to me that this is our country. This is what our service men and women died for.’

Mr Ellison said: ‘The flag means everything to me. When you say your oath in front of that flag and when we lose a service member or a veteran dies we put it on their casket.’

It’s especially sickening to learn that this was the flag of a serviceman, someone who devoted his life to protecting our country and everyone here.

For one of his neighbors to tear down his flag, burn it, and leave it on his doorstep, is the height of offensive.

But did this deter Ellison or his wife? Not on your life. They quickly put up another flag, unwilling to let the actions of one criminal to dampen their patriotism.

You may wonder how an American can treat a former Marine with such disrespect. We may not all serve in the Armed Forces, but every American who lives free today owes a debt to them.

It’s up to us to show them our support and respect — not to go out of our ways to insult them.

They may never learn who it was that torched their flag. The culprit might never be brought to justice.

But as long as the Ellison’s and millions of other Americans show their patriotism proudly, these culprits will never win.