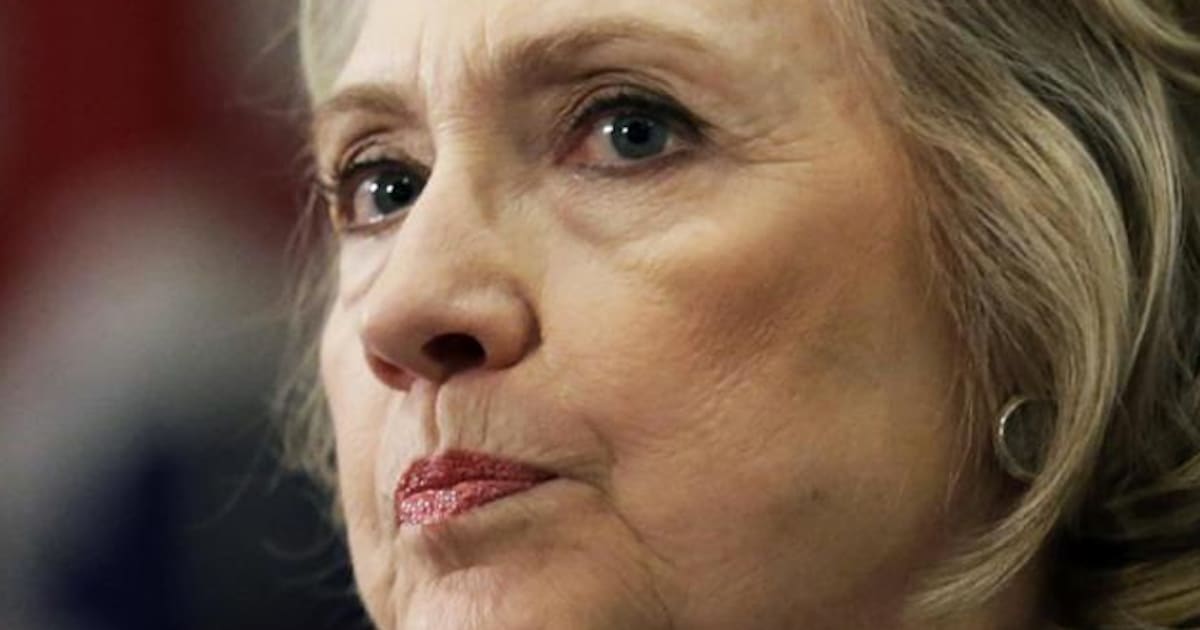 The end of every criminal investigation is always the same:

If you want to find the culprits, just follow the money. It’s a cliché because it’s true.

Fact is, cash tells you everything. And if you don’t have any evidence of it, be careful of accusing anyone of a crime.

As for other prominent and corrupt politicians, however…well, as I said, the cash tells the story. And we just got word on that cash.

Finally, solid evidence of Hillary’s criminality is here – and rumor has it there’s video proof, too.

Apparently, if you’re giving briefcases full of cash to the Clintons from Russia, you’d best tape the exchange…

“New evidence in the ‘Uranium One’ corruption case could make the Watergate scandal look like a picnic.

Did Bill and Hillary Clinton accept bribes and kickbacks from Russia in order to fast-track a uranium deal?

Several well-respected investigative journalists say ‘yes,’ and now there may be shocking video proof of the corruption.

Oh and he has videos of the Clintons with cases of cash.

“[Our informant] gathered so much information, there are videotapes where the Russians are opening up briefcases full of cash — these are the people that we then gave uranium to, that we then gave nuclear fuel contracts to.”

The ‘informant’ here isn’t just some Russian nutjob – he’s an actual, bona fide informant. And for the FBI, mind you – one William Campbell.

And the best part?

“Campbell is scheduled to testify before Congress next week.

The man who worked as an informant for the FBI, the man who is telling the world he has video proof of the Clintons accepting Russian cash to push a uranium deal through Congress – that man is testifying before Congress. In a few days.

I can’t imagine he’ll have anything interesting to say.

$145M in Uranium One cash for 20% of our uranium. Anyone else find that a very uneven number? More likely it was $150M, with $5M in CASH “off the books”? pic.twitter.com/aXpNaFSNWk

More to the point, I can’t imagine what the reaction of the MSM will be, because Campbell’s testimony clearly states who is colluding with whom.

“Briefcases full of Russian cash earmarked for the Clintons. A secretive committee paid off to approve a questionable deal.

We’ve been telling you all along, and we finally have proof.