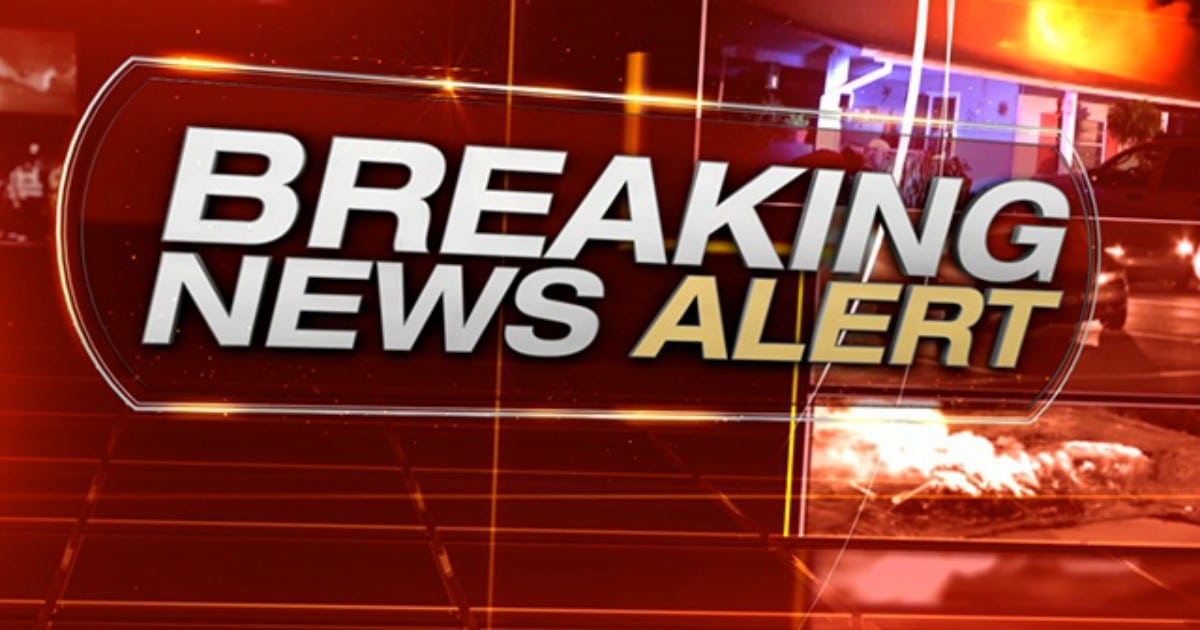 Democrats, in their usual fits of sheer stupidity, are protecting rapists and thugs. And lawbreakers.

Also, most of those thugs happen to be illegal immigrants. Go figure.

Democrats in one state are taking an incredibly unprecedented move in the history of liberal stupidity. They’re making their entire state a sanctuary state. This is not a joke. And it’s all happening in Maryland.

Now, if you’re thinking, ‘wait, doesn’t Maryland have a Republican governor?’ Well, it does. And this legislation is guaranteed to be shot down the minute it reaches his desk.

But that doesn’t mean we shouldn’t be worried.

Maryland Democrats this week took a major step to becoming a “sanctuary state,” drawing outrage from Republican Gov. Larry Hogan and concerns it would protect an 18-year-old illegal charged with raping a 14-year-old girl in a school bathroom last week.

The Democratically-controlled House of Delegates voted 83-55 to OK the Maryland Law Enforcement and Trust Act.

It would bar state and local law enforcement from helping federal immigration officials seeking illegals, including requests to detain inmates for deportation.


Now, the funniest thing about this bill is its name – ‘Law Enforcement and Trust’ makes it sound like the bill is somehow about enforcing the law.

When it’s about quite the opposite, ignoring the law.

But the bigger worry is the bill’s content – this gives a pass to any county who wants to refuse to work with federal law enforcement.

In short, if your local cops and sheriffs don’t want to detain illegals, they don’t have to.

Even if, as it happens, they raped a girl in a school bathroom.

You probably see why Republican Governor Hogan was so pissed off. And he didn’t mince words.

“The Maryland House of Delegates tonight passed an outrageously irresponsible bill that will make Maryland a sanctuary state and endanger our citizens.”

And then, thankfully, this:

“I will veto this dangerously misguided legislation the moment that it reaches my desk.”

That will keep away the idiocy for a time, at least. But it may not be enough. Maryland Democrats are determined.

And determined enough, mind you, to pass legislation that would protect a young illegal immigrant rapist.

Apparently his rights are more important than the rights of the young American woman he violated.

We live in a sad time. More power to Trump.