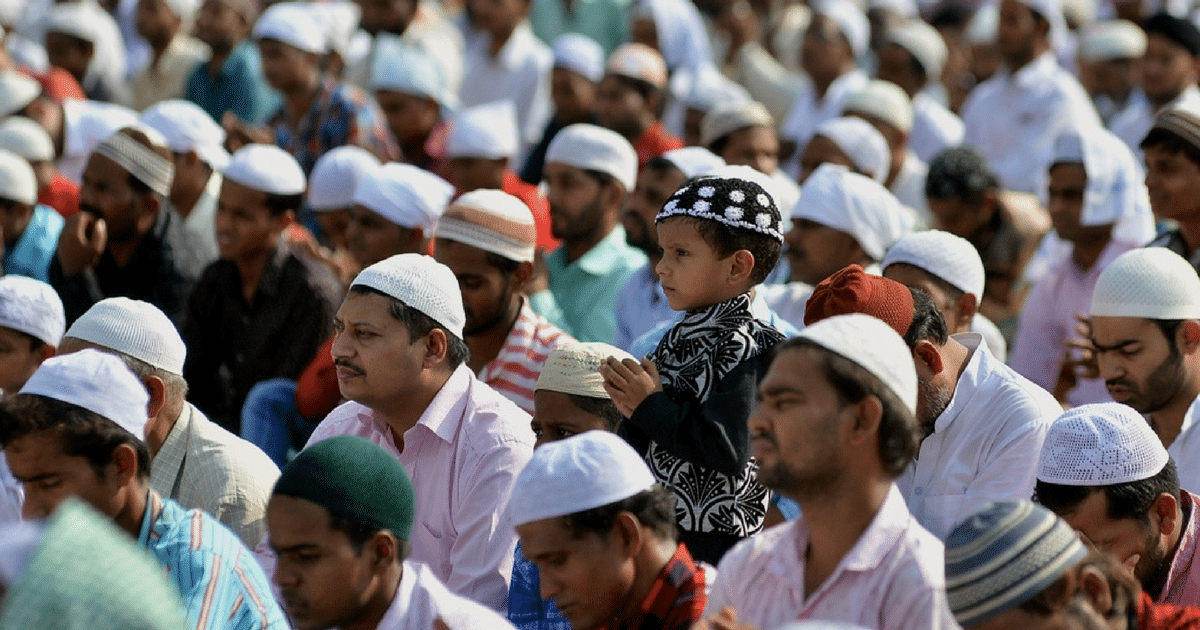 Asking people to adapt to new surroundings can lead to some awkward conversations, but it really shouldn’t be all that difficult in the long run.

Unfortunately, there’s a particular example of that which has been exceedingly difficult, and it’s only exacerbated by our friends in the liberal echo chamber.

The example in question has to do with the Muslim niqab and burqa. While face coverings are perfectly normal in some countries, they’re not in others. Hence, common sense suggests that the cultural norms for the area should rule the day.

Alas, that’s not always the case. In fact, attempts to make sure that’s what happens are met with faux outrage and mock indignation.

While such behavior accomplishes the mission of making people walk away while shaking their heads, it doesn’t change the right answer in the equation. 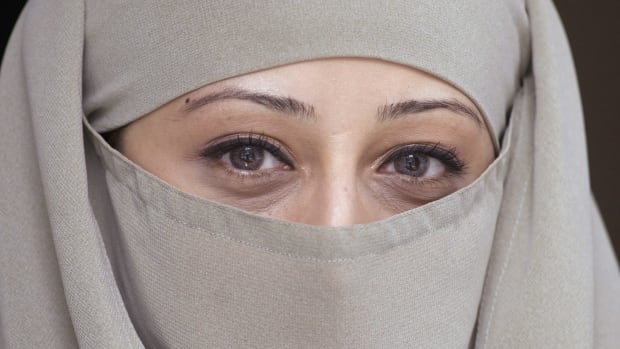 Thankfully, there has been a chink in the armor, and it comes from a relatively surprising place.

The Canadian province of Quebec passed legislation Wednesday that immediately bans the Muslim niqab and burqa in the public service workplace.

Debate on the bill wrapped up Tuesday, the Montreal Gazette reports, with the opposition parties voting against the bill.

The “religious neutrality” law is believed to be the first of its kind in North America and even affects doctors and teachers.

Our neighbors to the North seem to be swinging pretty hard to the Left these days, so it’s pretty surprising that the first law of its kind in North America comes from there.

Regardless, it’s a step in the right direction, and we’ll be waiting patiently to see if others follow suit.

As CBC News reports, Bill 62 doesn’t specifically mention either the niqab or burqa, but both forms of Islamic clothing are targeted with a law that prohibits people who provide or receive public services from wearing any face covering.

The law will be broad in scope. Since the legislation was first proposed, it has actually been expanded to include not only provincial services but municipal ones as well. That means that even people riding a bus in Montreal cannot be allowed access to the vehicle if they have their faces covered.

Quebec Justice Minister Stéphanie Vallée confirmed on Monday that a woman wearing a niqab or burqa would be obliged to remove it while she was riding a bus or subway: “As long as the service is being rendered, the face should be uncovered,” she told CBC Montreal.

If you start a new job, there’s a chance you may have to follow a certain dress code. The same is true when you go to school, as certain things are just not acceptable in an educational setting.

Anyone that does will face a rude awakening, and no amount of insults or baseless accusations will bolster their argument. There are standards in place, and customers are expected to follow them. Period.

It’s really not all that hard to comprehend, and we’ll keep our fingers crossed that the new law in Quebec will help to improve comprehension levels.