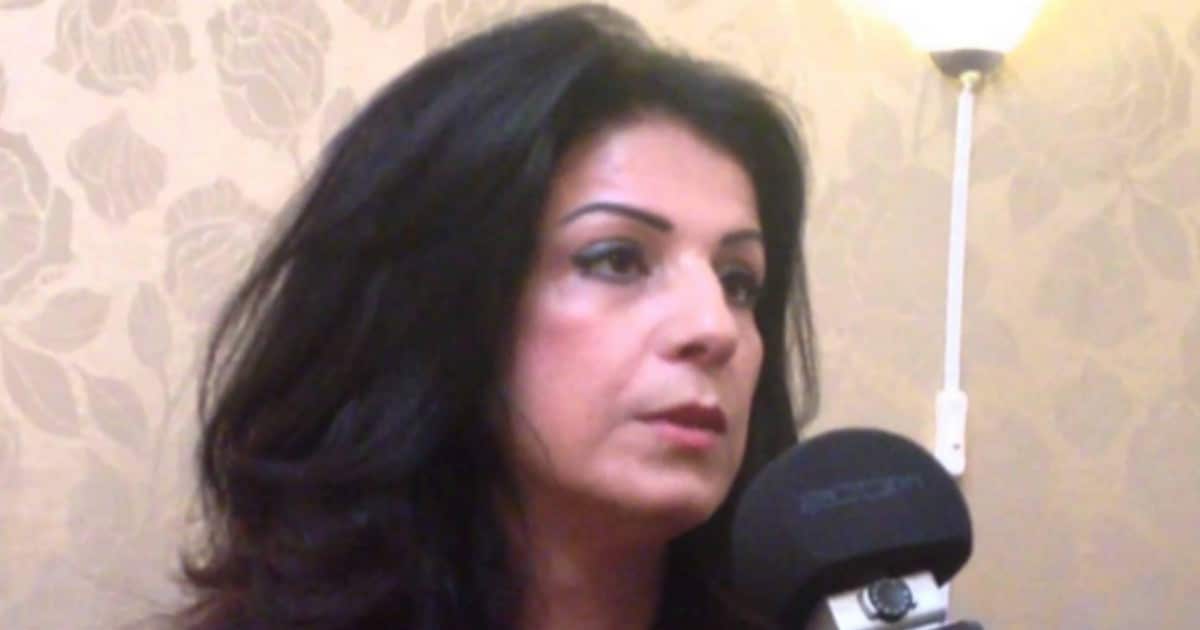 We may never know why liberals in the West defend Muslim migrants.

This group is incredibly hostile to outsiders and their beliefs. They persecute and harass non-Muslims around the world. Yet liberals still protect them like innocent victims.

One liberal learned the hard way just how intolerant Muslims can be to outsiders.

To show her support for the local Somali Muslims, a liberal feminist walked into a migrant-run store…

However, as soon as she picked up an item for purchase, she was met with the brutal consequences of her decision, courtesy of the store owner himself…

As soon as she made it known that she wanted to buy the dress, the Somali Muslim shop owner confronted her, refusing her service because she is a non-Muslim woman who refuses to wear a hijab…

Fors stated that she was forced to leave the store, angry that she had been discriminated against in her own country, according to Fria Tider.

Fors posted her story to social media but refused to name the store and city because, as she explained, she doesn’t want them to be in trouble with the law.

The male owner of the store refused to serve Fors, simply because she was not wearing a hijab. This kind of hostile, closed-minded attitude would have inspired protests and boycotts—had the store been owned by white Christians.

Yet even though Fors was shocked to be treated this way in her own country, she refused to publicize the store’s name. Why not? She claimed that kind of discrimination was illegal in Sweden. Shouldn’t this store be held accountable for their crimes?

Once again, we see spineless liberals protecting a group that needs no protection. Even when Fors acknowledged the Muslims were intolerant bigots, she doesn’t want to upset them.

Remember when a Christian bakery refused to serve a gay wedding? Yeah, liberals destroyed that family. Yet here we see a Muslim group being openly intolerant, and the liberal still wants to protect them.

Now we know liberals will never learn. We must protect our societies from foreign bigotry and hate, without them.