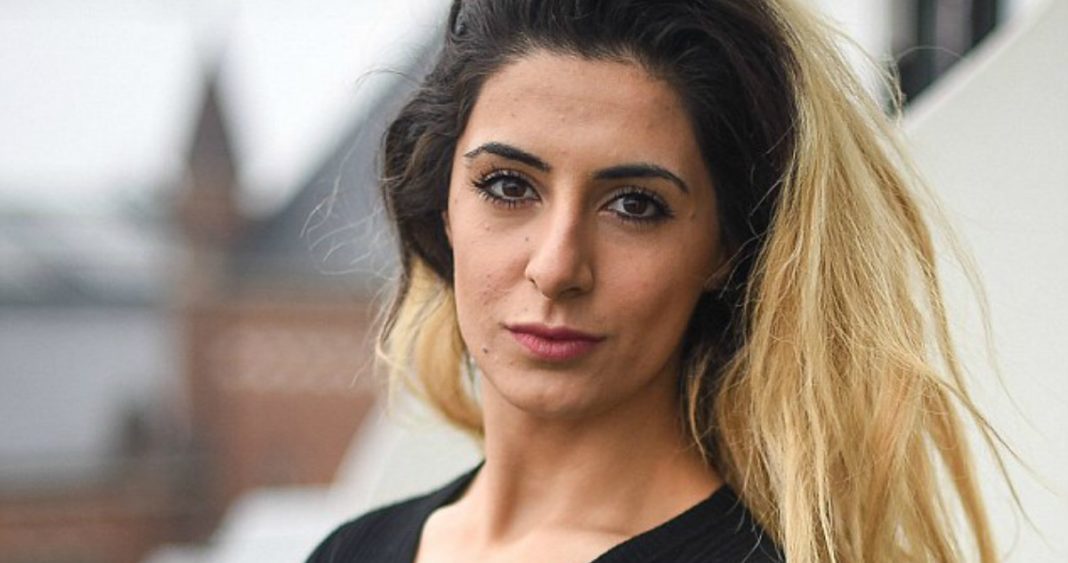 I think I’m in love.

This story might just be the most shocking of the year. And it’s only February.

Denmark is known for being one of the most leftish and liberal countries in Europe, and it’s a well-deserved reputation. Not even Obama would fit in there…he’s too conservative.

Seriously. They welcome refugees, like we do, without any vetting at all. They even welcome ISIS fighters.

They believe, apparently, that all you have to do to change a radical Muslim is to just be nice to them. Typical liberal BS.

So it’s a huge shock to see, coming out of Denmark, a woman that absolutely destroys everything liberal about the country.

A woman who’s really good with a gun. A woman who has served in battle, and killed a number of enemy soldiers.

And a woman who knows the danger radical Islam poses to Europe.

Ladies and gentlemen, meet Joanna Palani – Danish citizen, soldier in the Kurdish Army in Syria, and slayer of Muslims.

She’s broken a travel ban in her country to go to Syria and fight alongside the Kurdish resistance. And she’s done it twice.

I swear, every word of this story is true.

The UK DailyMail has a long article about her travels. Every word is worth it.

A Danish politics student who trained as a sniper to fight Isis in Syria has told how she has ‘lost everything’ after being labelled a terrorist – and now faces assassination by Isis.

Joanna Palani, 23, dropped out of college to join the battle against jihadis in Syria, spending nine-day stretches alone on the frontline with her Russian sniper rifle trained on Isis targets.

Now she has been forced into hiding and is facing jail in her adopted country for defying authorities who banned her from fighting jihadis.

But she is also under threat from the fanatics who want to capture her and use her as a sex slave or convert her to their branch of Islam.

Palani has killed well over one hundred ISIS ‘soldiers’ as a sniper (she won’t say what the exact number is). She’s trained other women to fight, too.

That last part should be noted twice – Palani has trained other women to fight. Other women who were sex slaves, and liberated by the Kurdish armies.

In fact, Palani went back to Syria the second time to help those very women.

You’d think “women sex slaves” would be enough to make any country sign up to fight. But, alas, that’s not happening.

Thank God for real women like Palani, who put all Danish men to shame.