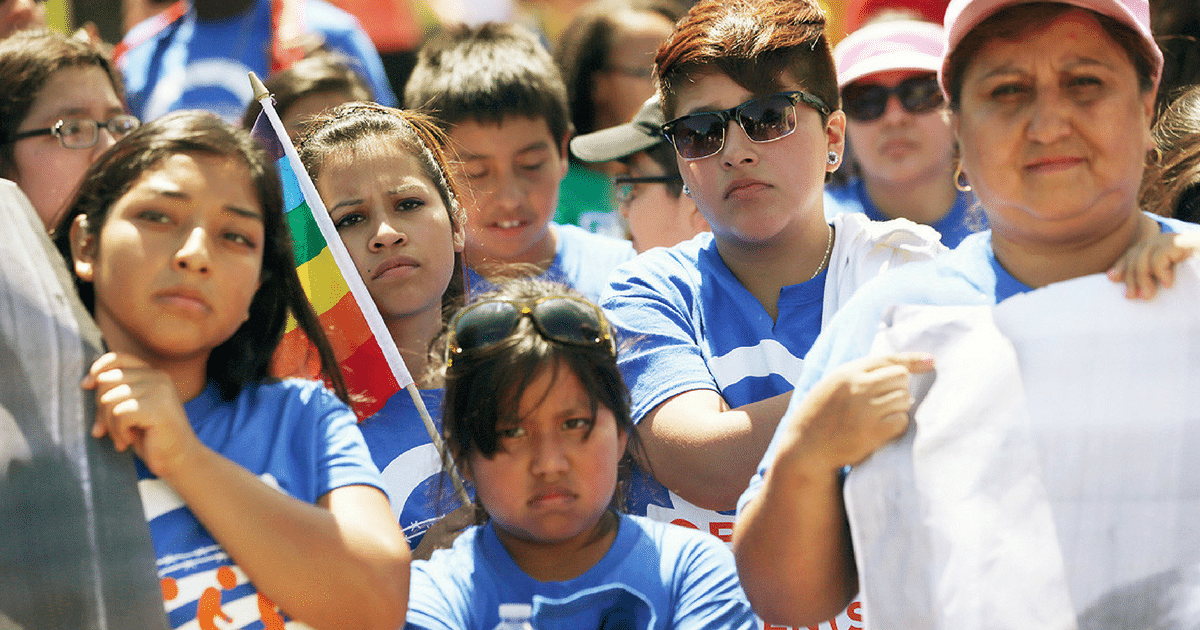 The clock is ticking for those that benefit from one of the signature policies of the Obama administration.

No, we’re not talking about Obamacare, which GOP leadership remains incapable of dealing with successfully. However, we are talking about the so-called Dreamers, as President Donald Trump has decided to take the ball on that one himself.

Those that are covered by the program have been given ample warning that the deferred part of the label indicates that the issue is one that was intended to be dealt with in the future. The future is now.

The Trump administration, which has announced an end to the Obama-era Deferred Action for Childhood Arrivals program, is warning illegal immigrants eligible for it that they have only a week left to apply and win two years of amnesty.

The U.S. Citizenship and Immigration Services just issued this note:

WASHINGTON — U.S. Citizenship and Immigration Services (USCIS) is reminding eligible Deferred Action for Childhood Arrivals (DACA) recipients that they have one week to properly file their DACA renewal requests and associated applications for employment authorization.

As per usual, we can expect this perfectly reasonable request to be presented as the worst thing in the world.

Trump and members of his administration will be presented as heartless and all other kinds of unseemly things. As always, a closer look at the details will reveal a vastly different story than the narrative preferred by those that reside in the liberal echo chamber.

Former President Barack Obama essentially crammed DACA down everyone’s throat without a thought to the consequences.

While that’s not all that surprising in the grand scheme of things, it is another example of the mess that was left for Trump to clean up.

DACA was never intended to be a permanent program. If it was, Obama would’ve taken the time to implement it through the proper channels so that it would stand the test of time.

In essence, he seemed to believe that forcing the issue through would result in an inability to take it back – similar to all of the other entitlements that scores of voters loathe.

Obama was incorrect in that belief. The time has come for DACA to be deferred no longer. The Trump administration will figure out a plan that makes actual sense, just like they’re attempting to do with everything else.