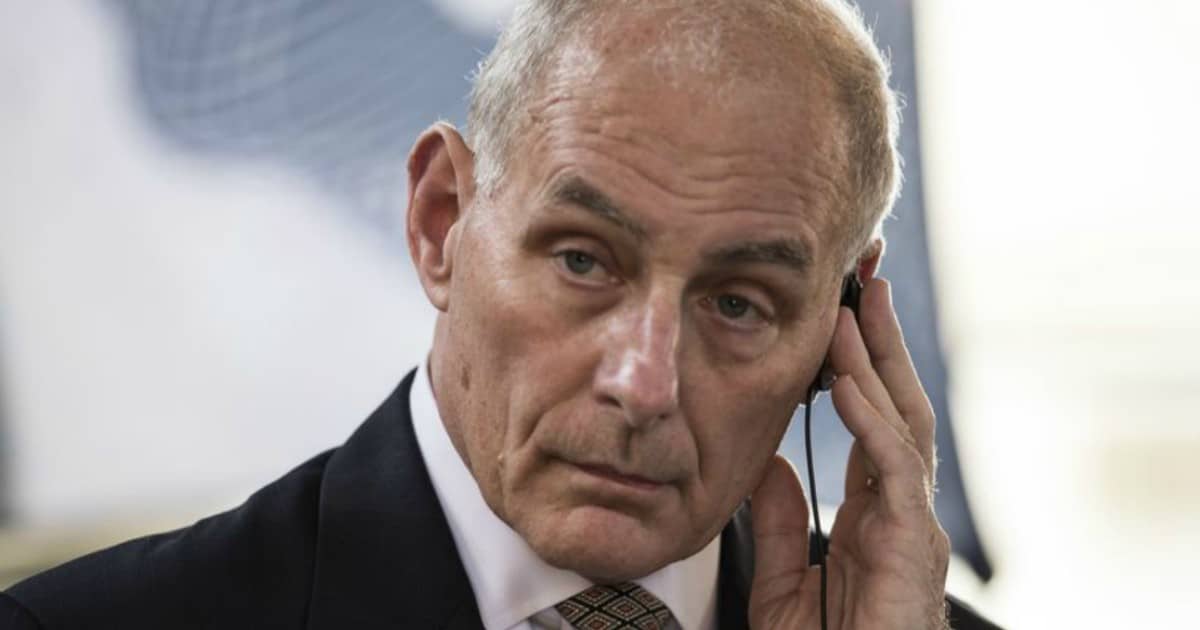 In the course of daily life, the government allocates large sums of money to various causes.

But this new chunk of money is going to something that may surprise you.

The Department of Homeland Security announced Friday that it has awarded 26 grants totaling $10 million to communities across the U.S. in an effort to fight radicalization and recruitment of American citizens by terrorist groups…

Many of the grant recipients are local police departments, but the award winners also include community groups that can intervene with susceptible young people before they become radicalized through the internet propaganda of international terrorist groups such as ISIS and al-Qaida.

“We are witnessing a global surge in terrorist activity, and in many ways our own backyard has become the battleground,” said Secretary of Homeland Security John Kelly in a Friday news release.

“That is why DHS is focused on stepping up efforts to counter terrorist recruitment and radicalization, including through close collaboration with state and local partners…”

The grant recipients were selected for their ability to build “prevention programs” that address root causes of violent extremism and reverse further radicalization in already susceptible communities, according to DHS.

It seems startling that there are American citizens being radicalized. But you need to realize that the United States is taking action, where many nations are not.

As Europe suffers from unprecedented amounts of radical Islamic terror, their leaders do nothing. The politically correct liberal governments of the EU make excuses. They ignore the real reasons people are dying. Meanwhile terrorists are free to recruit more killers.

Thankfully in the United States, we have leaders that will no longer allow that kind of situation. Under President Trump, we are working to stop the spread of radical Islam at its roots. That is the only way we can stamp out radical Islamic terror, and more bloodshed.

When will the rest of the world learn? We don’t know. Hopefully they will do that same, before more people die.