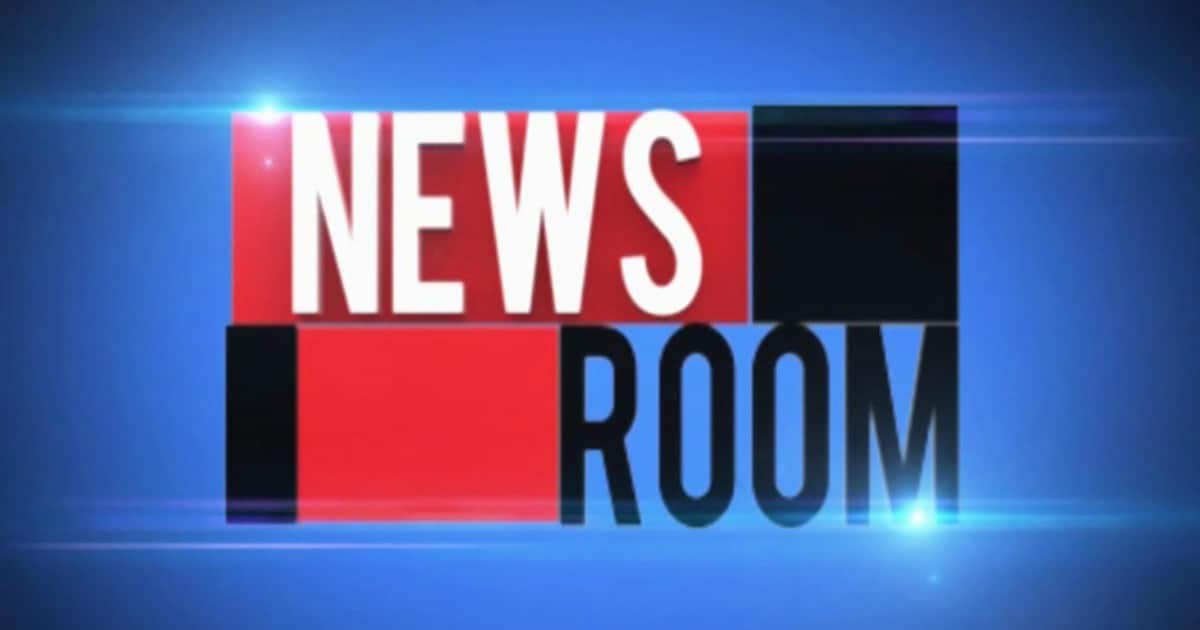 As Donald Trump saves the United States several hundreds of millions of dollars, the federal government is doing its best to throw that same money away. And in quite possibly the most wasteful way possible.

Consider this: Social Security fraud, while a serious problem, is a manageable problem – if you’re not a complete moron. Just keep tabs on who is receiving benefits, and make sure that they are who they say they are.

Oh, and make sure they’re not dead. That one’s important.

As it turns out, the feds skipped that last step…several times.

“SSA was issuing benefit payments to 83 individuals whose [personally identifiable information] matched that of individuals who died,” the SSA Inspector General report said.

“SSA did not terminate benefit payments when the [beneficiaries] died and approved claims identity thieves filed,” the report continued. “As a result, SSA issued approximately $5.8 million in improper payments to 33 beneficiaries who died in California from 1970 through 2004.”

Now, there’s something easily missed in all this, so I’ll point it out: the Inspector General report in the second paragraph? They just checked online and with their own internal network. No one went to these houses, knocked on the doors, and checked to see if the beneficiaries were alive.

Put another way, everything necessary to find out that these people were dead was available at a computer. Sitting down, doing nothing but typing.

And the SSA still missed 83 people. Think about that.

And it gets worse…

SSA officials were unsure whether six people were alive…

Two years ago, the IG’s annual report to Congress noted that more than $46 million had been mistakenly sent to dead beneficiaries.

This is big government at its best. It shouldn’t be any wonder that our government is going broke.

Perhaps we’d be better off if we just called the government ‘dead.’