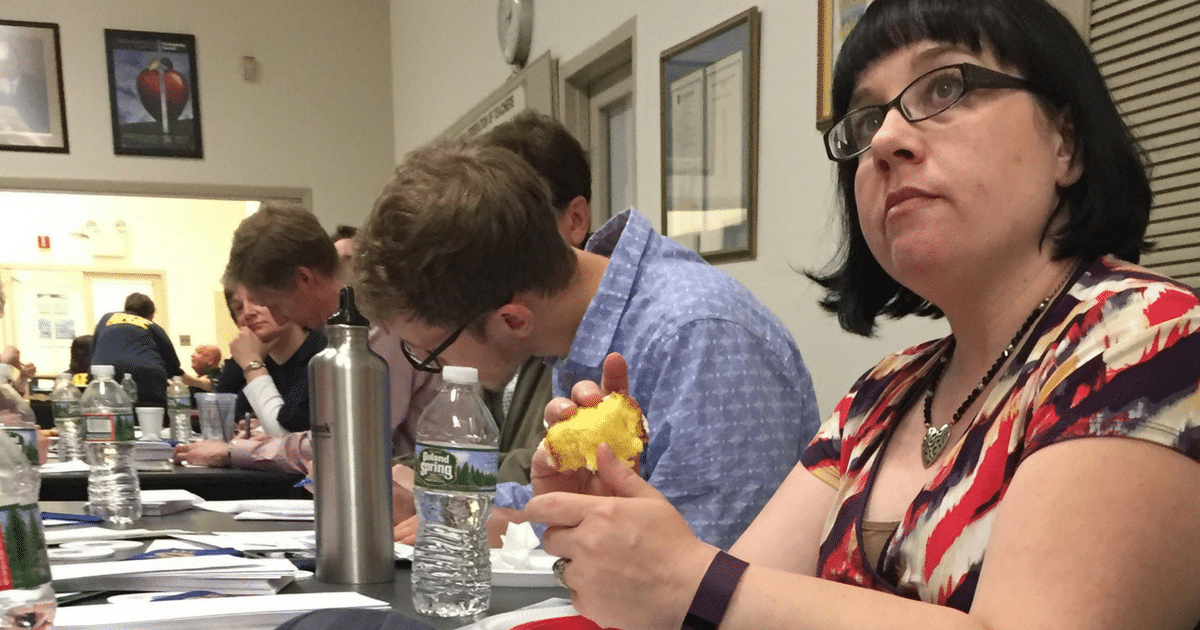 No matter what you do, every job in the universe will eventually require you to do something you hate. And most of those times involve sitting in a meeting room to learn things that are painfully, howlingly obvious.

There’s really no getting around it. Training days? Show up to work, and watch the aggravating videos. Required safety courses? Be sure to take notes – you never know when you’ll forget that you need to wear seat belts then driving on company time. Who knew?

Well, someone didn’t. Because even though these things seem obvious, the fact is, the bosses still had to tell you these things, which means there’s some idiot out there who actually did do some of the dumb things you’ll usually find in these videos.

In related news, federal employees are now taking required ‘anti-leaking classes’ to prevent people from – wait for it – sharing classified and sensitive information to the press.

Because all of Obama’s leftovers are just that dumb.

President Donald Trump’s administration is actively trying to prevent federal employees from leaking classified or sensitive information to the press. 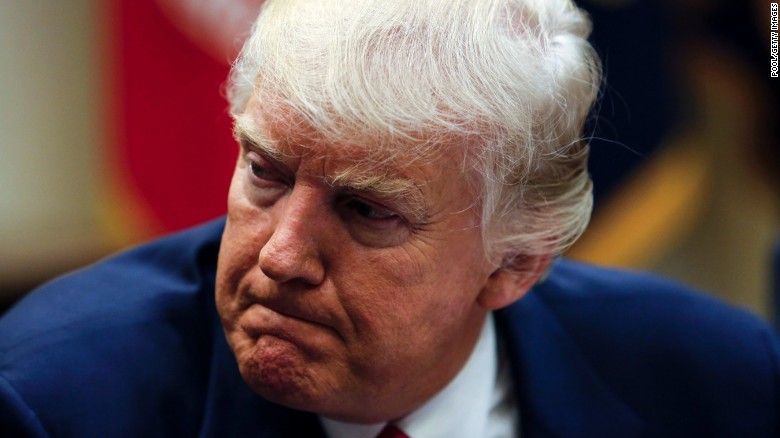 The administration has ordered federal employees at the Environmental Protection Agency to attend classes that aim to reinforce the rules and regulations against leaking classified government intelligence.

Class attendees are also taught how to ensure that “Controlled Unclassified Information” is not disseminated publicly.

Trump, mind you, has had more trouble with leaks of sensitive intel than any other president in history.

And if it hasn’t dawned on you yet just how bad the situation is, consider this: how exactly do we know that people are taking anti-leaking classes?

Yeah, you guessed it – a leak.

Government Cracks Down On W.H. Leaks With Memo That Immediately Gets Leaked https://t.co/IghIUeW9E2

If you have any common sense, you know that leaking can be extremely dangerous.

Don’t worry – we got that covered.

EPA employees received a sheet this week that described the sometimes dire consequences that leaking classified information can have to U.S. national security through leaks.

Not really a great accomplishment given the number of leaks the U.S. government has had:https://t.co/elfojW76na

There’s no word yet on the training’s success. But it’s understandable why the administration might make them, and try them out.

It may seem like a longshot, but when you’ve got your Attorney General so desperate that he wants everyone to take lie detector tests, well…at that point, you’ve got to try something.

But my guess is that this isn’t the idea that will finally work.