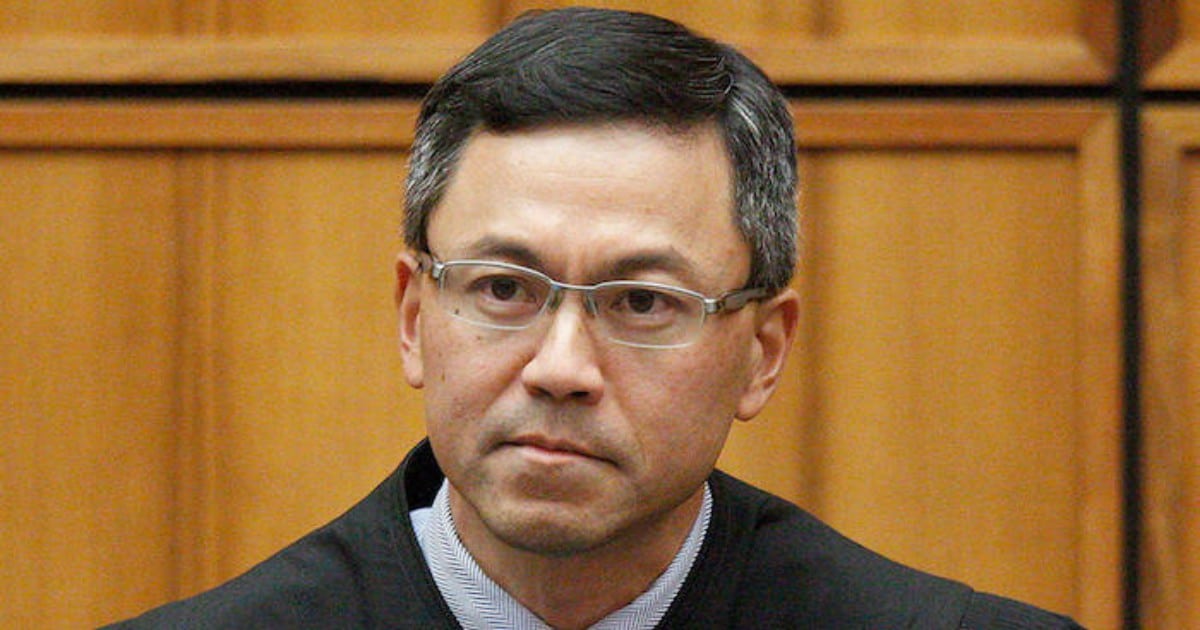 With democrats’ power at an all-time low in Washington and around the country, the progressive and un-American left have relied on the bogus rulings of judges in a pathetic attempt to undermine President Trump’s authority.

After Trump passed his first executive order halting the entry of people from seven terrorist-connected countries, we saw how judges on the West Coast overstepped their authority to block the order.

Once Trump issued a new order that better addresses the process by which the government halts entry, another judge — now in Hawaii — blocked the order.

This, in direct violation to laws that grant the President the authority to temporarily halt entry of anyone from any country, in the interest of national security.


Numerous presidents have done this over the years (including Obama). These attempts by liberal judges are nothing more than an attack on our new president.

But it looks like there are judges with much more sense and understanding of the law and refuse to let politics color their rulings.

A federal judge upheld President Donald Trump’s executive order on immigration and travel Friday in a ruling that could set the stage for a Supreme Court battle over the order.

Judge Anthony Trenga of the U.S. District Court for the Eastern District of Virginia — who is an appointee of former President George W. Bush — said in his 32-page ruling that under the powers of the presidency, Trump was legally allowed to ban travel from those countries specified in the order.

Trenga said a president “has unqualified authority to bar physical entry to the United States at the border.”

He said Trump’s order does not mention religion and has a “state secular purpose” of protecting U.S. citizens from terrorist attacks.

Trenga said the legal question at issue in not whether the order “is wise, necessary, under- or over-inclusive, or even fair” but whether it “falls within the bounds of the President’s statutory authority or whether the President has exercised that authority in violation of constitutional restraints.”

The judges that attempted to overrule the President’s order cited a litany of uses, based largely on their own opinions of Trump — not their understanding of the law or the President’s authority.

It is clear they were being motivated by their liberal ideology and the pressure of their buddies in the DNC.

This is a real problem within our government — judges that act on political agendas and opinion, rather than the law.

Judges are appointed, not elected and can hold their position for life. They can overrule laws and make sweeping decisions that affect the entire country.

Above everyone else they must make their decisions based on the law, not on their whims or political affiliations (in many ways, judges are supposed to be above politics).

Yet recently we’ve seen a slew of judges allow their crooked biased influence how they rule. That is unacceptable.

This new ruling by Trenga will most certainly pave the way to a Supreme Court ruling, which will hopefully put this EO issue to rest.

But will the Supreme Court rule in favor of the lawful powers granted to the President? Or will they allow politics and bias undermine our government and national security?