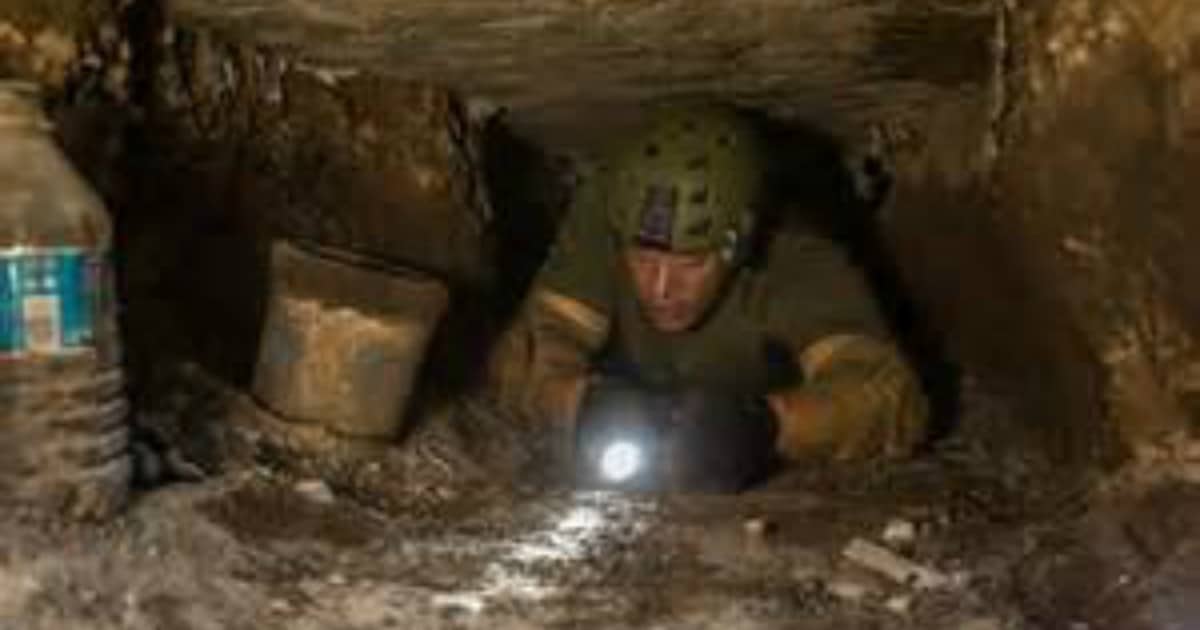 Of all the crimes that drug cartels have committed, this one is by far the worst.

Yes, making and selling drugs is terrible. And a lot of people die in the transportation and selling, or in the terror tactics that keep people silent about it. And it’s all bad, and evil, and we should thank President Trump for finally taking a hardline stance on it.

But of all those evils, the worst is human trafficking. Because at least with the drugs, people have a choice. When you start selling people, that choice is gone.

And the fact that the feds just discovered a huge tunnel devoted to human trafficking should serve as warning to us all: the cartels are getting worse. They’re buying and selling people.

And some of those people are eager to pay for it.

CBP agents encountered several people near the Otay Mesa port of entry who had just been smuggled into the U.S.

Agents searched the area and stumbled upon a “crude opening” in the ground with a ladder inside that the agents quickly determined was a smuggling tunnel.

Agents arrested a total of 30 illegal aliens, 23 Chinese nationals and seven Mexican nationals, 25 of whom were men.

Mind you, part of this is a relief – as stated, most of the smuggled were men. Which means they were probably just illegal immigrants, buying their passage through to the US by paying cartel guys. 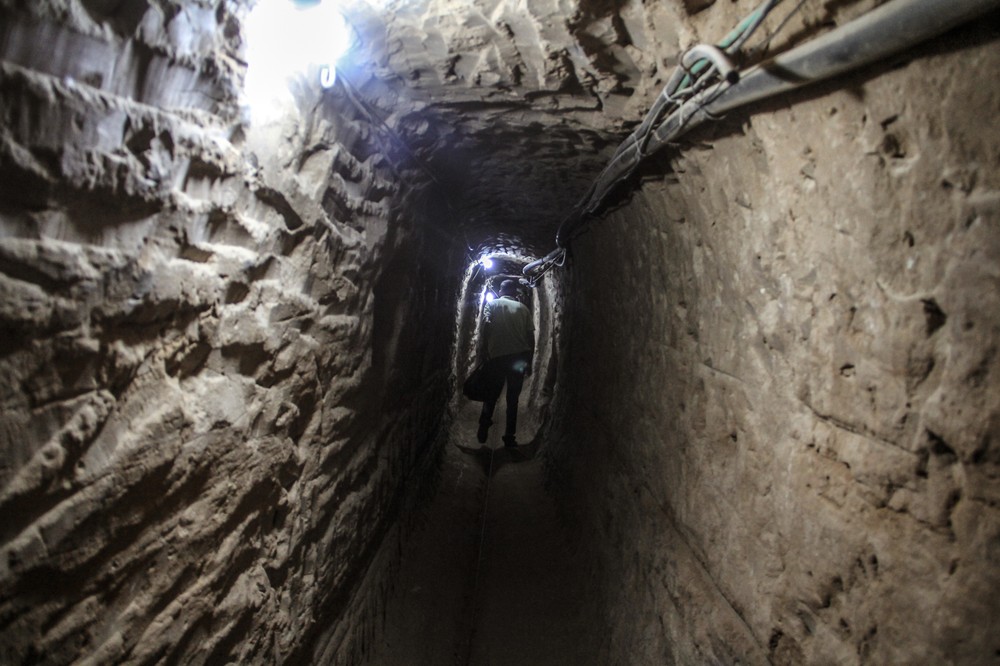 It’s when the cargo is women that you need to start being concerned. Because that cargo is usually a group of people taken from refugee camps, and promised jobs. Only when the girls arrive do they discover that the ‘job’ is letting themselves be violated for years on end.

The worst part? This particular tunnel was special.

“While subterranean tunnels are not new, they are more commonly utilized by transnational criminal organizations to smuggle narcotics. However, as this case demonstrates, law enforcement has also identified instances where such tunnels were used to facilitate human smuggling.”

Tunnels for humans. That means that there’s a lot of money in this, and that the cartels thought it worth their while to build a whole tunnel – possibly several – for just this purpose.

And I’m sure they wouldn’t mind letting in a few terrorists, for the right price.

Build the wall – above, and below ground.