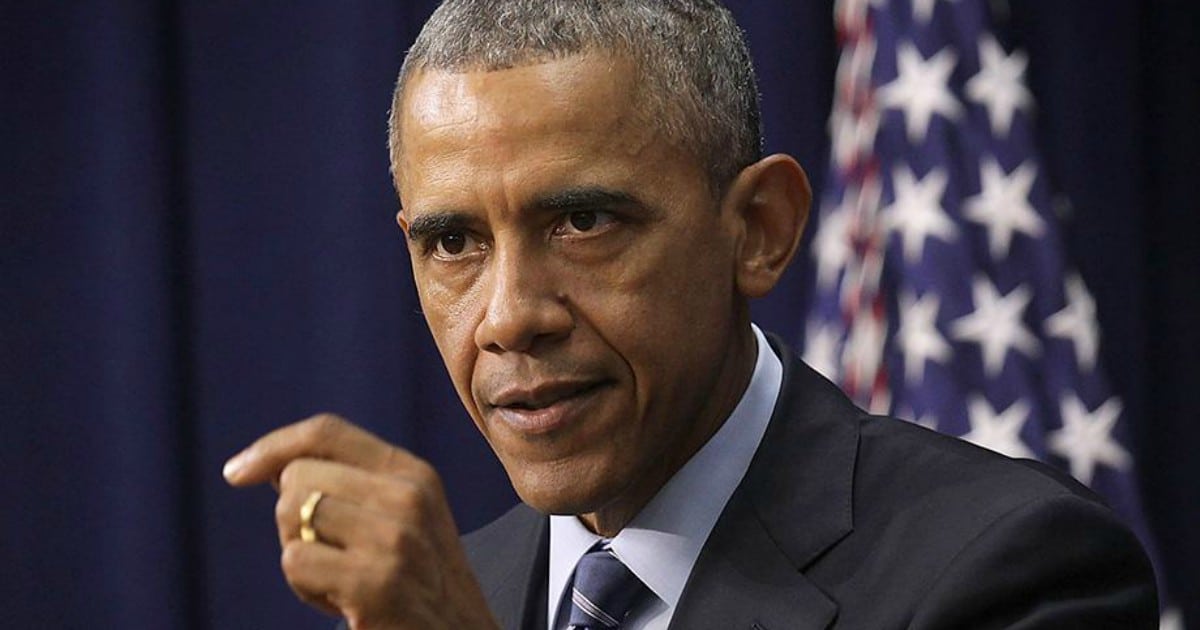 You’ll be happy to know that the federal employees that Obama thought were so important for the United States have been wasting our hard-earned taxpayer money.

Not surprised? Me neither, but just what they have been wasting our money doing will have you ‘all hot and bothered’!

Once again…not. making. this. up. I couldn’t make this up, even if I tried. No one would believe me.

‘The cases include workers who admitted spending six hours a day surfing illicit images and videos and maintaining tens of thousands of adult images on their office desktops,’ the report said.

So…that’s bad. You might be wondering if it gets worse. Good guess; it does.

Well…it couldn’t get worse, no? But of course it can.

The EPA employee was not fired and stayed on the payroll for years even though he had been banned from the building.

He continued to receive his six-figure salary for two years after being caught, including a year of paid leave before he retired in April 2015.

You’ll also notice that I haven’t even started with my sadness and disgust about the child pornography. There’s only so much room in one article, and with that…I just can’t.

Obama thinks these government agencies are essential. I do not.

Nor does Trump. And we now have one more reason to cut them out, and let them die.