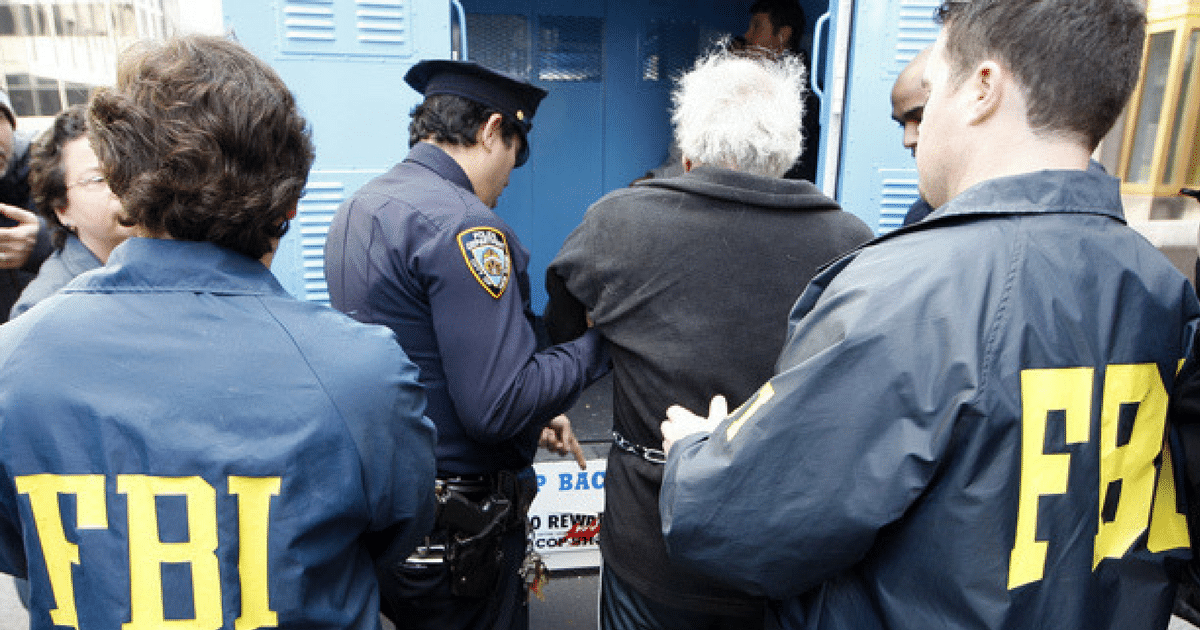 Over the past year or so, the Federal Bureau of Investigation has found itself with a nasty black eye.

That can directly be traced back to various incidents surrounding former FBI director James Comey, and the hits keep on coming in that regard.

Rather than recounting the various missteps of Comey, we prefer to place that aside for a moment and put things in perspective.

The men and women of the FBI do some absolutely outstanding work, and much of what they do flies under the radar.

Here’s an example that’s not, and the FBI deserves a tremendous amount of praise for making some serious headway on a revolting problem.

The rescues, along with arrests of 120 sex traffickers, came as part of an annual law enforcement action dubbed Operation Cross Country.

More than 500 law enforcement agencies participated in the operation, which involved sting operations at a variety of venues including hotels and truck stops.

Law enforcement specifically targeted social media sites used by prostitutes, pimps, and their customers, the FBI said in a release on Wednesday.

It takes a certain kind of person to be able to work on such a case without vomiting or tendering resignation for having to deal with something so disturbing.

Thankfully, the agents are up to the task. They keep it together to do what needs to be done, and this small victory needs to be saluted. “Unfortunately, the number of traffickers arrested — and the number of children recovered — reinforces why we need to continue to do this important work,” he added.

We can’t echo Wray’s sentiments loud enough. This unconscionable problem needs to be eradicated, and this successful operation is another big step in that direction.

While the leaders get the glory – and take the fall – we need to look past the headlines to remember that there are plenty of folks that are flying under the radar and just doing their jobs.

That can be tough to pull off due to all the nonsense associated with Comey, but we’ll take this great news as a sign that it’s the right approach in the grand scheme of things.