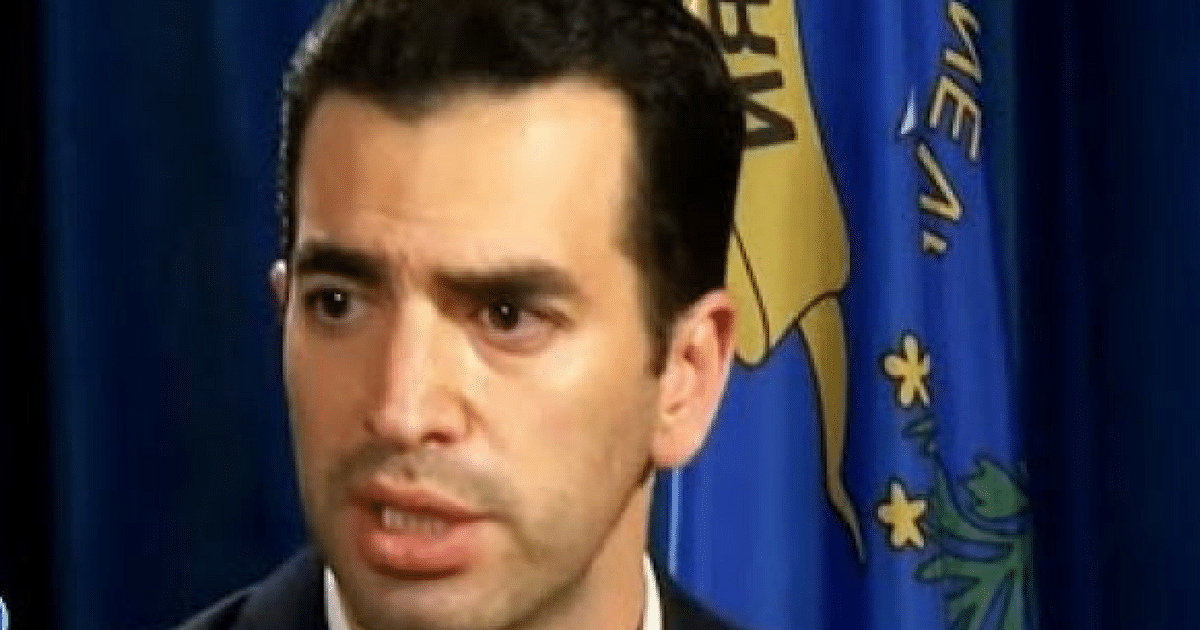 The world woke up to some horrifying news on Monday morning. In a scene that is unfortunately becoming all too familiar, a deranged lone gunman opened fire on a crowd or people and inflicted serious damage.

The number of victims and wounded rose as the day moved along, and there was plenty of confusion as to what could’ve possibly led 64-year-old Stephen Paddock to snap as he did. Before anyone could process what had happened, ISIS was chiming in to claim responsibility for the attack.

Based on the fact that the terror group had recently released a chilling propaganda video that included images of Las Vegas, some folks were immediately sold on that as a possible theory.

That theory was quickly dispelled.

“We have determined to this point no connection with an international terrorist group,” Rouse said during a Monday press conference.

ISIS claimed responsibility for the attack early Monday, claiming that gunman Stephen Paddock was a recent convert to Islam.

While it’s not uncommon for ISIS to flex its collective muscle while making bogus claims, the fact that the claims were dismissed so quickly raised some eyebrows.

To that, we say that we will have to trust in our nation’s law enforcement. The investigation is in the very early stages, and we’ll have to wait and see what is uncovered as things move along.

Despite the dismissal from the FBI, the terror group wasn’t done chirping just yet.

The group later doubled down and issued the claim in multiple other languages, including English.

7) #ISIS appears to be doubling down on its claim for #LasVegas as Amaq statements being further disseminated in different languages. pic.twitter.com/ecTVGjvclM

At this point, we have no idea what led Paddock to turn into a deranged madman that was looking to kill as many people as possible.

Speculation can be a very dangerous game to play, and that’s especially true in this case.

From a bottom line perspective, all we know is that he snapped somewhere along the way.

We will all learn the details together as they come out. The only thing that matters right now is the fact that there are far too many folks whose lives have been forever altered.

Our thoughts and prayers go out to the victims and survivors of this horrific massacre.