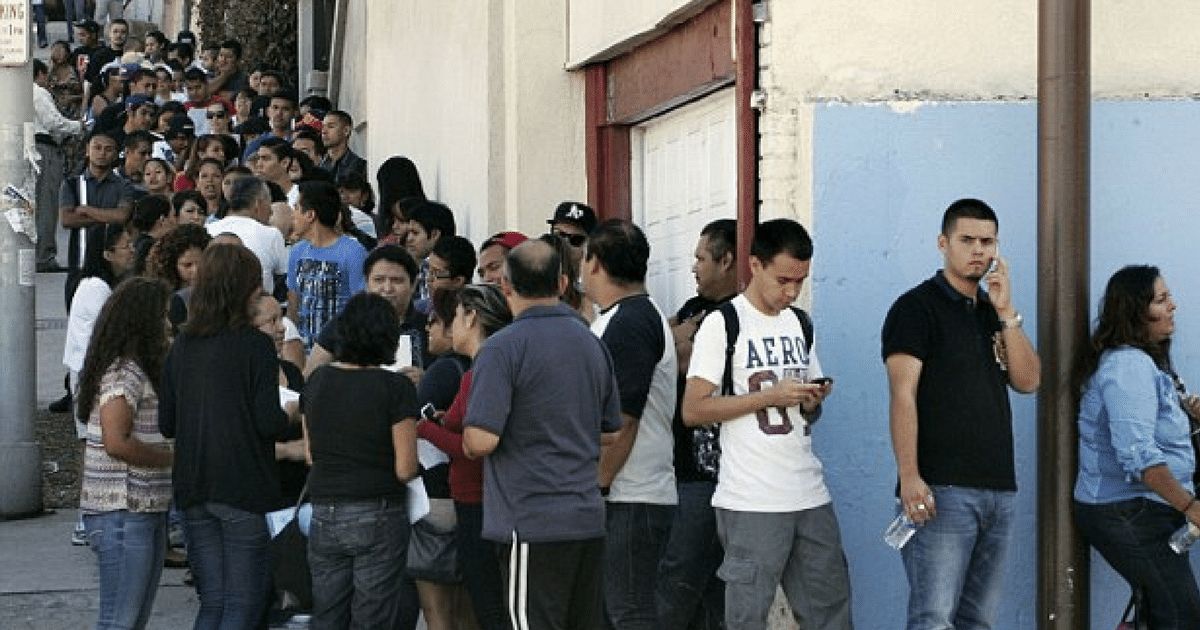 No matter how well-written a law is, there’s always a loophole somewhere.

It’s something people have come to expect. Any good businessman will be looking for them – they can usually save him thousands of dollars just by filing a little paperwork.

In this case, though, the loophole didn’t save thousands of dollars.

It saved thousands of DACA recipients, and gave them amnesty.

Roughly 40,000 illegal aliens who were previously shielded by a temporary amnesty program have obtained permanent amnesty by getting Green Cards through an immigration loophole, new federal data confirms.

The loophole – this time – isn’t a liberal creation, or some Paul Ryan-esque way of undermining the president.

No, this time it really looks like it’s just something that everyone missed.

Illegal aliens were able to obtain Green Cards by using the immigration loophole known as ‘advanced parole’ where DACA recipients could leave the U.S., then re-enter the country and be considered ‘legal immigrants,’ thus able to apply for permanent residency and eventually citizenship. 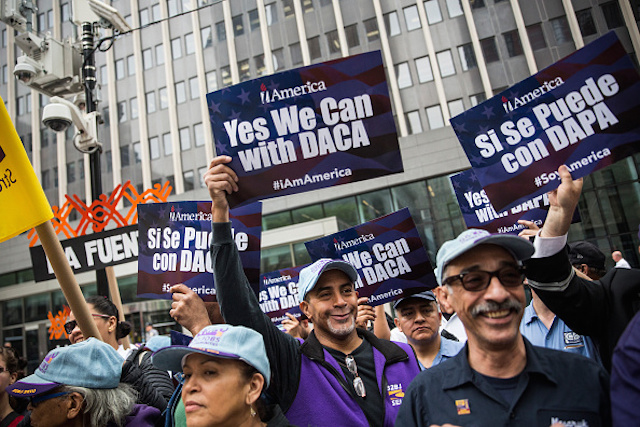 I’d like to say there’s something more complicated about this, but there’s not. It really is as simple as it sounds.

Are you a child of illegal immigrants? Well, then you’re illegal.

Are you enrolled in DACA? Well, then you have some sort of official status.

Are you coming back into the country, after leaving it? Yes? Well, then you’re obviously entering the country legally, since you entered with an official status.

Are you entering the country legally? Oh, well…good. Then you can apply for citizenship.

It’s honestly so brilliant a move, that I’m quite sure it has to be an accident. There’s no way an idiot lib thought this up on his own.

DACA is a HUGE loophole for MORE Anchor Babies who didn't make it across the border in time😡😡END IT ALL https://t.co/wMb4shkGH4

Trump, to say the least, was pissed…a little.

Since the data has come to light, the Trump administration has ended advanced parole for DACA recipients, immediately cutting off the backdoor flow of amnesty for illegal aliens.

President Trump, who adamantly opposed the amnesty for illegal aliens protected by DACA, has since defended the recipients of the program.

I’d like to say there’s some big lesson here about liberal idiocy, but there really isn’t. Illegals are like businessmen, and are like people. They’ll exploit loopholes, if the loopholes exist.

Trump, as a businessman, knows this better than anyone.

I’m guessing it’s why he’s not too pissed off. He, of all people, gets it.