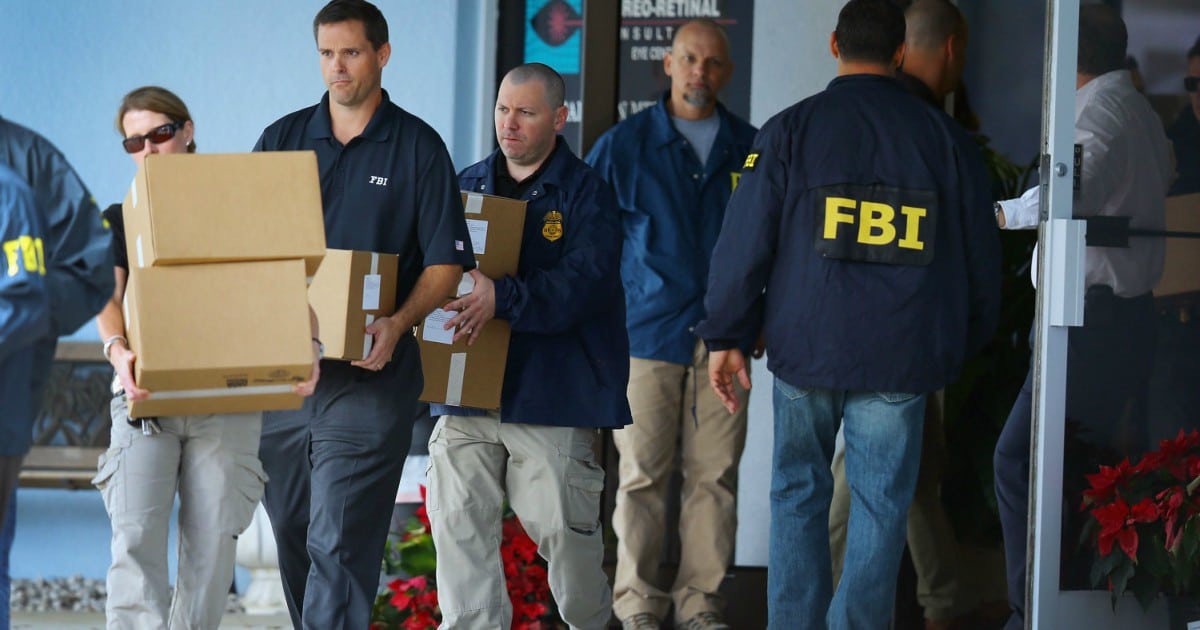 One shocking thing about ISIS is this: while they may seem like they’re a world away, the tools that they use to further their evil goals are probably the same tools you use every day. You might even have logged on in the past 24 hours.

I’m not talking about Facebook, mind you, although Facebook is certainly used by ISIS. And while FB staff have gotten quite good at finding and eliminating pro-ISIS messages, it’s hard to find them all.

Like, for example, eBay. Which, as it happens, might be one of the biggest websites that’s accidentally funded terrorism in several years. FBI investigators announced this week that they have uncovered a global financial network run by members of ISIS who are utilizing fake eBay transactions to transfer money to one another.

Investigators arrested an American citizen residing in Maryland who had been receiving some of the funds in question under the FBI’s investigation.

The story here is one we’ve heard time and time again. A young American Muslim loner meets some interesting people online, meets more in person, and is radicalized. Then, through a friend of a friend, he meets someone in ISIS.

And then comes the money, or training, or orders. And then people die.

This man, though, had one job – laundering money from ISIS, and then using that money to launch an attack on the United States.

The government alleged that the American suspect, Mohamed Elshinawy, pledged allegiance to Islamic State and had pretended to sell computer printers on eBay as a cover to receive payments through PayPal, potentially to fund terror attacks.

Mr. Elshinawy was part of a global network stretching from Britain to Bangladesh.

Fortunately for us, and unfortunately for Elshinawy, the FBI tends to notice when Egyptian terrorists start sending large amounts of money to random Americans. It’s the kind of thing that will put you on the Fed’s radar.

PayPal and Ebay are, of course, cooperating fully with the government. It’s not exactly good business to have people see terrorists using you to kill Americans.

But it does show that ISIS, though losing battles left and right, still has a lot of fight in them.