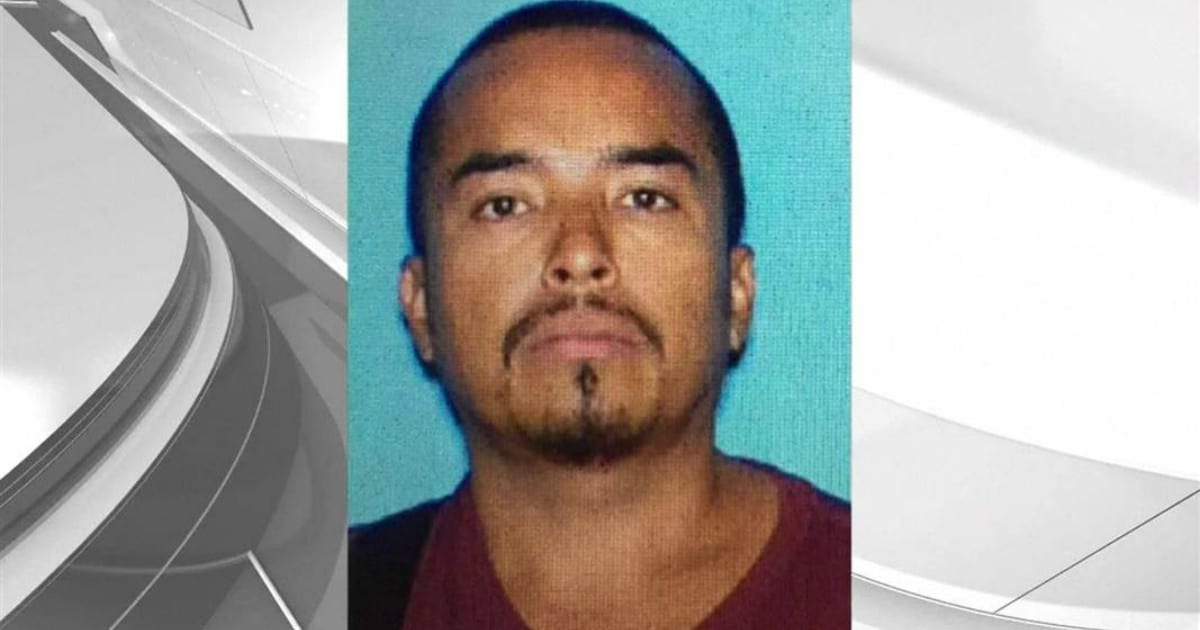 Thankfully our law enforcement is often one step ahead of them. In this particular case that was true. They arrested a man they had been watching for some time.

He was ready to detonate a ‘weapon of mass destruction’ or so he thought. But the exact target is what’s making Americans sick.

A Florida man pled guilty to hate crimes and attempting to use what he thought was a “weapon of mass destruction” on a local synagogue, the Department of Justice (DOJ) announced Wednesday.

James Gonzalo Medina admitted to pursuing an attack against the Aventura Turnberry Jewish Center in southern Florida with both explosives and firearms in 2016, the DOJ announced.

The DOJ said Medina had scouted out the synagogue several times before his attack, initially planning to use a firearm. He settled on using an explosive instead, upon receiving one from the JTTF agent.

Medina is one of several recent DOJ prosecutions against Americans engaging in or supporting terrorism.

In July, Yahya Farooq Mohammad, a citizen of India who married a U.S. citizen in 2008, pled guilty to traveling to Yemen to provide thousands of dollars, equipment, and other assistance to notorious now-deceased terrorist recruiter Anwar Al-Awlaki.

I wonder how many mainstream media outlets are going to report on this story? Probably zero.

Rarely do they discuss actual criminals trying to commit acts of terror against Americans. This man thought he was going to detonate a weapon of mass destruction, i.e.: a nuke, on a synagogue. That’s big news. Yet we are only hearing about it from conservative sources. It’s as if the liberal media doesn’t care.

What’s worse is the alarming number of Americans, native or married, who are attempting acts of terror. They make connections with radical, Islamic terrorists overseas. They provide material support for these losers. And they make plans to hurt innocent people.

If not for the tireless efforts of our law enforcement, who knows what would happen?

Well the mainstream media won’t keep you informed. But rest assure, we will.