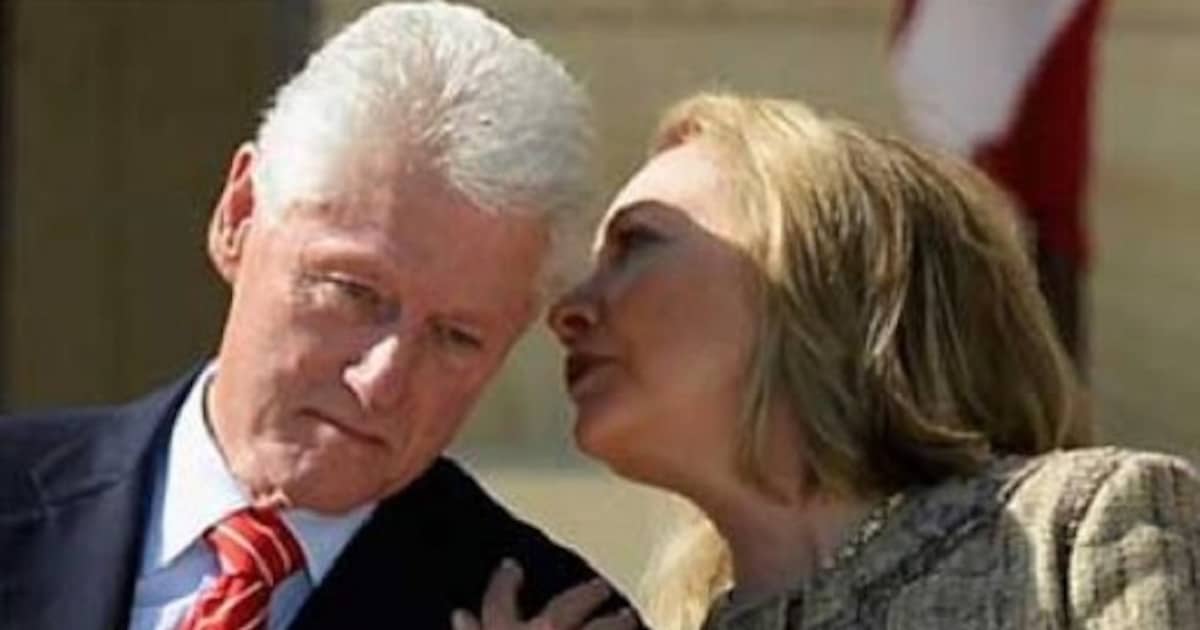 Conservatives have been sounding the alarm about the Clintons and their crimes for years. But, as you probably know, no one has been listening.

In truth, part of the problem was appearances – few people attacking the Clintons had the right pedigree.

Left-wing anchormen had ties and suits; conservative reporters had Ambrose Evans-Pritchard and his worn jackets.

Liberals had senators and directors of the FBI. We had rogue representatives. It wasn’t an even contest.

30 years later, however, is a lot of time for tables to turn, and now we have directors of the FBI.

And one of them is saying – point blank – that the Clintons are a crime family, the DC mafia, and that their cover-ups are on a level not seen since Watergate.

And that they need to be investigated.

And if you’re wondering if he’s crazy, he’s not – former assistant director of the FBI James Kallstrom knows exactly what he’s talking about.

Former FBI Assistant Director James Kallstrom blasted members of the Obama administration and the Democrat Party — in particular Hillary Clinton — and said that there were crimes ’20 times bigger than Watergate’ that nobody was charged for.

Kallstrom, best known as the chief investigator into the 1996 explosion of TWA Flight 800 over Long Island Sound, retired from the FBI in 1998. He’s been known since as a political commentator.

This is the best endorsement of Trump I've ever seen. From James Kallstrom (former FBI Asst. Director). RT this!pic.twitter.com/blYoG6VzRY

Kallstrom’s commentary hasn’t exactly been popular with the left. Lib reporters don’t like it when you call their favorite candidates criminals. Even if they are.

But they can’t silence him. Kallstrom is remarkably scandal-proof, and has his distinguished years at the FBI to back up his statements. 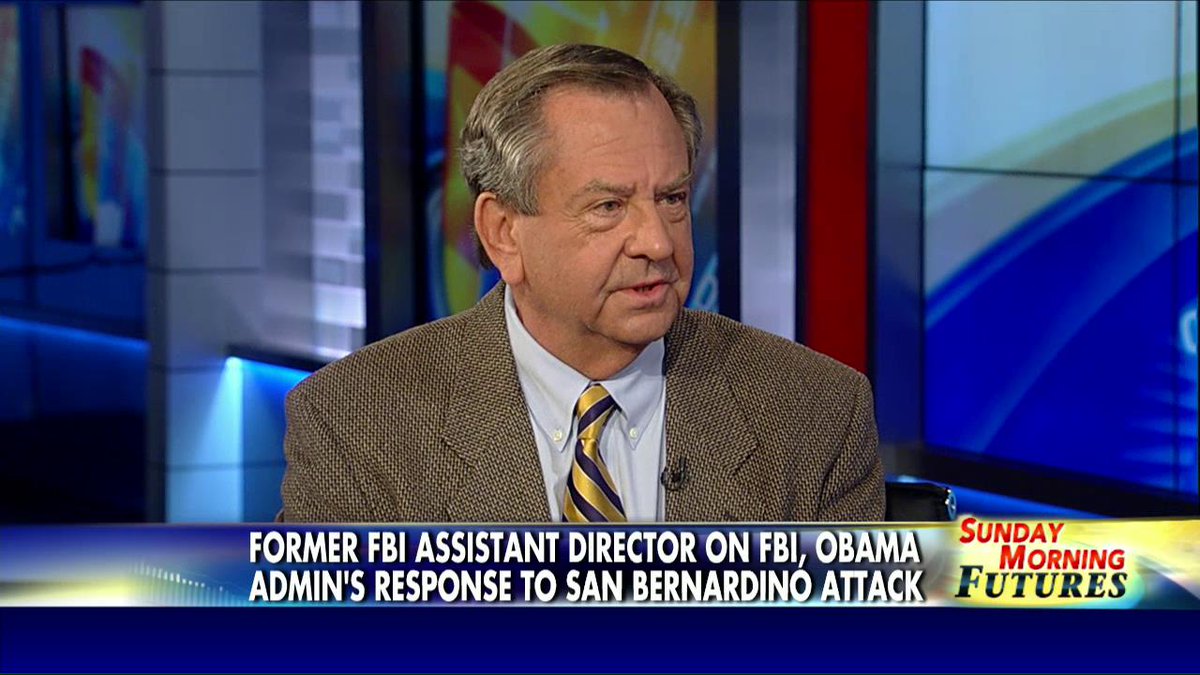 And those statements are blunt and honest.

“We got all these major crime things bubbling — all of which were 20 times bigger than Watergate!

And nothing seems to be happening … the attorney general is in a coma!” Kallstrom exclaimed.

“The dogs are always going to bite your heels when you’re dealing with the Clintons.”

It’s not just the Clintons, either. Kallstrom vents his frustration over the fake Russia Investigation, James Comey (“It turns out — unfortunately — he was a political hack…his opinion of himself is sky high — just an unbelievable guy with just an arrogance about him…”), Mueller, Uranium One…the list goes on.

Former FBI Assistant Director James Kallstrom reacts to the allegations that the Hillary Clinton campaign and the… https://t.co/DhoODBbe2x

Honestly, it’s highly entertaining. Except for the fact that it’s all true.

Cross your fingers – maybe Kallstrom might want to come back to work.