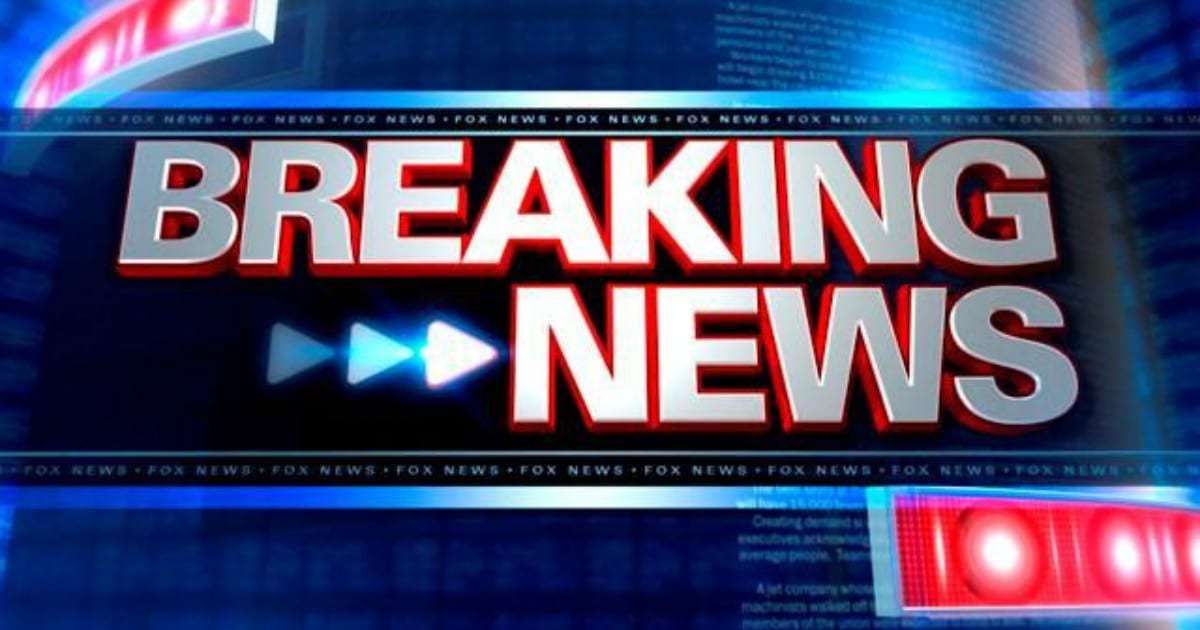 Because it embarrasses one of their own, and Lord knows that’s not something that they ever put in print. They’re too busy making up stuff about Trump.


But with all of the fake news surrounding president Trump, it’s kind of funny that this particular story involves not just Fake News, but a fake reporter.

Except that this reporter was also extremely dangerous.

A Washington Post employee in Maryland was recently accused of impersonating an Immigration and Customs Enforcement agent.

Itai Ozderman, 35, allegedly pretended to be an ICE officer – complete with bulletproof vest and badge – on more than one occasion. Because, apparently, you need a small army to report the news at the Washington Post.

The liberal media, with their standard hypocrisy, has absolutely refused to run around screaming about ‘gun control!’ simply because the FBI found someone with a lot of guns.

But the funniest part about this whole story is that Ozderman wasn’t even a real reporter for the Washington Post –  he was an IT engineer.

And since the Washington Post doesn’t even have real reporters anyway, I guess that would make Ozderman…doubly fake? A fake fake reporter? Faker reporter?

(Still working on that one.) 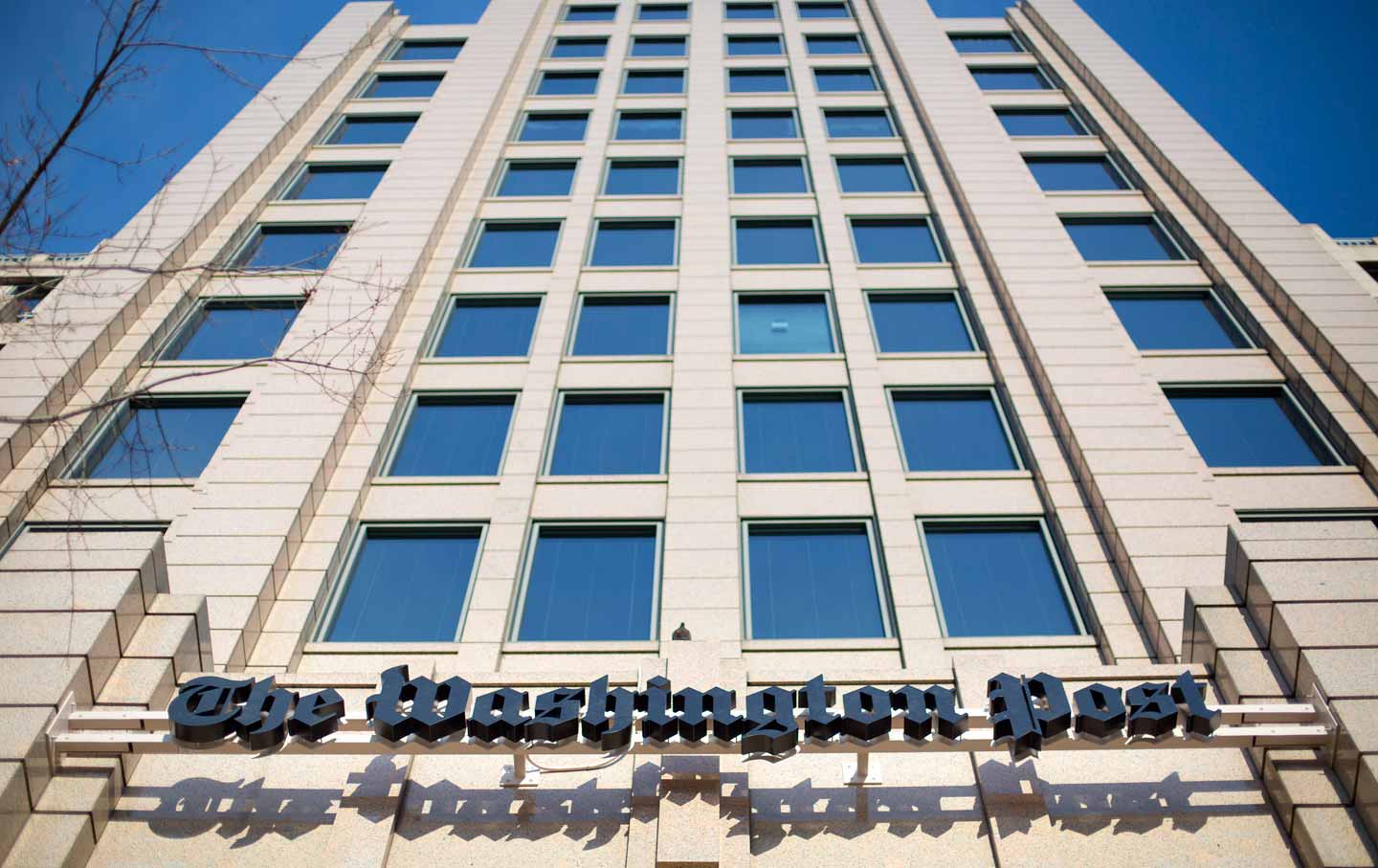 Thankfully, Ozderman didn’t hurt anyone with his private arsenal. Although most mass shooters are Democrats, so that was a dim possibility.

But the bigger issue here is simply this: impersonating an officer is illegal. It’s really illegal.

Pretending to be someone who Protects and Serves only puts those who actually protect and serve in real danger. Not to mention the civilians you might hurt.

Still, despite this, Ozderman isn’t facing the onslaught of legal and news media hate that a conservative would.

As a contrast, consider David Daleiden – the man who took down Planned Parenthood only impersonated a doctor. And he was taken to court.

Yet one more shining example of the liberal media’s hypocrisy.