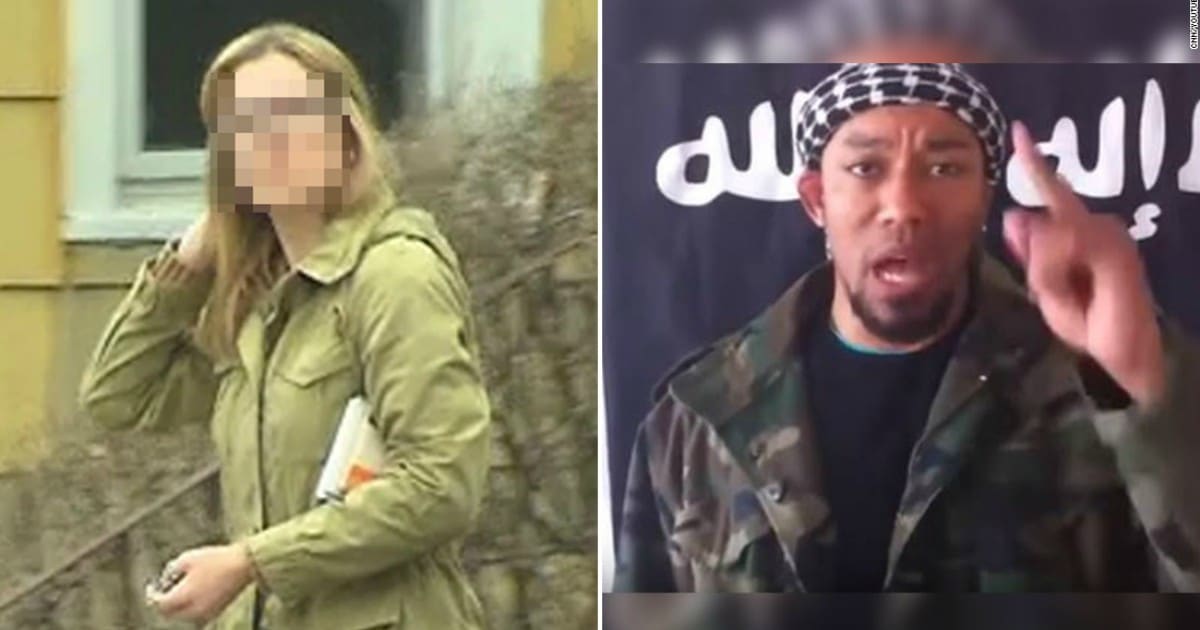 We may never understand why people join terrible groups like ISIS.

Religious alliance aside, there are many Muslims around the world that want nothing to do with the bloody, hateful actions of terrorist networks like the Islamic State. Yet this group has legions of followers throughout the Middle East, Asia, and Africa, wreaking havoc on peaceful people.

They are bloody, ugly, and dangerous criminals, the very worst of human existence.

Which is why law enforcement and our military work so tirelessly to bring them to justice. As our leaders in the Pentagon craft strategies to bring ISIS to its knees, agents within the CIA, FBI and other intelligence groups diligently acquire information that can lead to arrests and the taking down top ISIS leaders.

The highly-trained agents within the FBI are skilled at such tasks and have helped bring down many terrorists in the past. They are often considered the best of the best in law enforcement, a force to be reckoned with.

Yet one FBI agent has many people stunned over her actions.  What she did for one particularly evil ISIS agent staggers belief.

An FBI interpreter with top clearance traveled to Syria and married the ISIS terrorist she had been assigned to investigate. 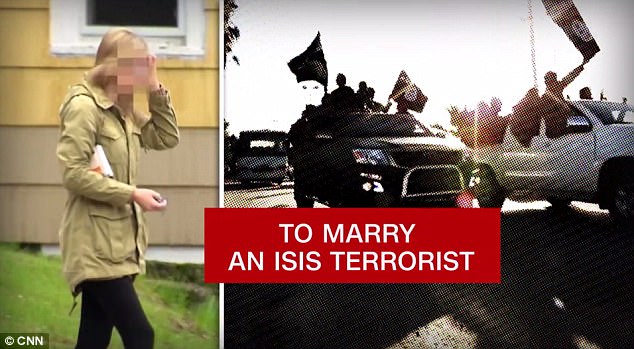 In an exclusive report, CNN News unravels the strange case of FBI interpreter Daniela Greene, 38, who went to Syria in 2014 and married the brutal terrorist who had appeared in ISIS propaganda videos holding human heads.

Her husband was Germany-born Denis Cuspert, who rapped under the name Deso Dogg. In Syria, he was known as Abu Talha al-Almani. 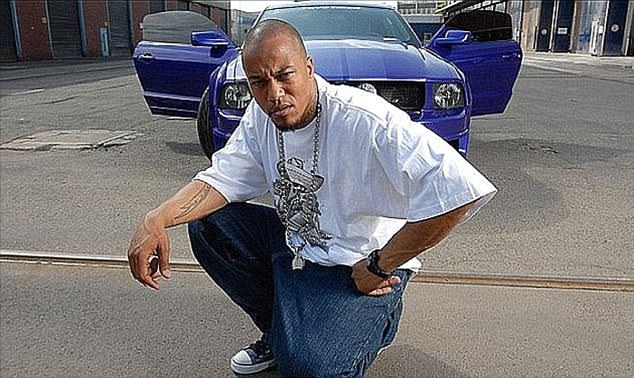 He was considered one of the most violent operatives in Syria, including singing songs of praise to Osama bin Laden, threatening Barack Obama with a throat cutting gesture, and holding a bloody head in a recruiting video.

Within weeks of their marriage, Greene, born in Czechoslovakia and raised in Germany, realized marrying Cuspert was a mistake and fled back to the US, where she was arrested and eventually served two years in prison. 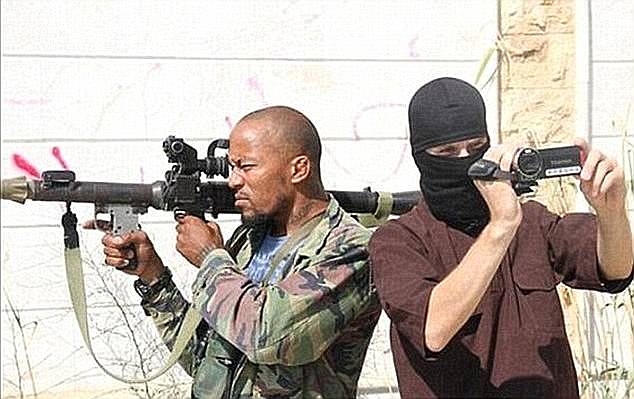 Greene is not the first Western woman to marry a Muslim man from the Middle East. While that in and of itself is odd, the fact that he was a wanted criminal and a particularly violent terrorist makes the case even more hard to believe.

For someone raised in the West and trained by the FBI to flush out criminals, to then betray their country and marry a terrorist, just seems impossible.

Perhaps Greene is mentally unstable. Perhaps there were some key gaps in her training. Or perhaps the FBI needs to improve their recruiting process, making sure they vet out people with terrorist sympathies.

What’s worse is that it seems Greene is getting a pretty light sentence for her crimes.

She pleaded guilty to making false statements about terrorism and agreed to help the FBI. She was released last summer. Critics say the FBI went light on her, and even people who merely tried to join ISIS have served much longer terms.

Broadly speaking this kind of crime can be considered treason, which brings heavy penalties. But somehow Greene was given a very light sentence, for potentially helping ISIS.

Perhaps this will teach the FBI that their current tactics in fighting ISIS are not effective, if they are turning agents into terrorist wives. Perhaps not everyone is suited for deep cover.

Perhaps we should stick with bombing them into oblivion.