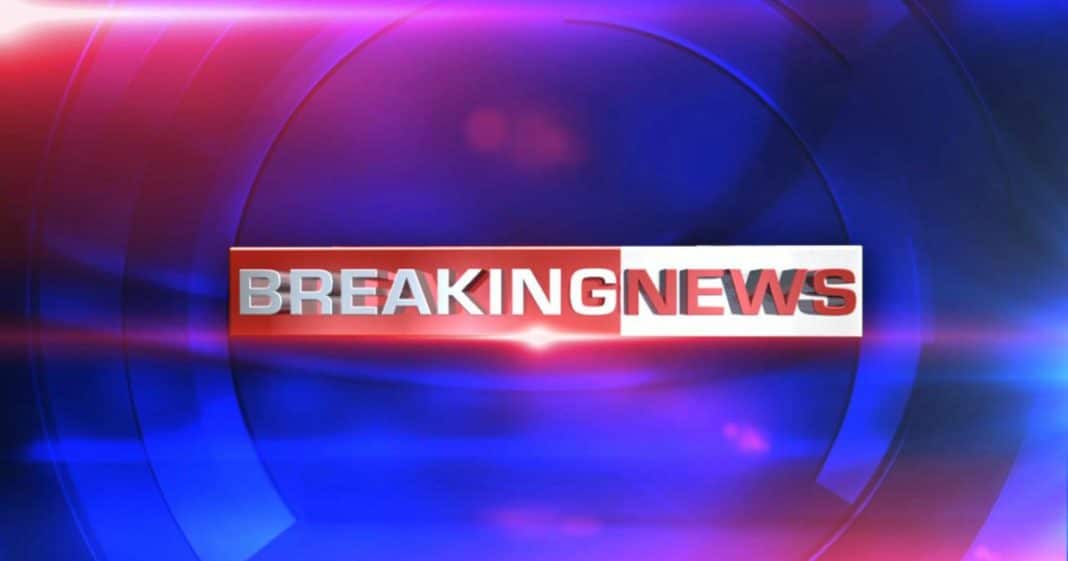 During the election, Donald Trump made a huge promise to our veterans. He made it clear that as president, he would do everything in his power to make sure veterans are taken care of.

We never heard anything like that from his rival, who only promised to give jobs away to foreign nations and grant amnesty to millions of illegal immigration. This while our own people struggle to survive.

Veterans have a hard time trying to integrate into normal life after serving in the Armed Forces.  The pain of their experiences overseas makes it difficult to adjust.  Not only that, but many of them struggle to find even basic work.

And that’s not even mentioning those that are seriously wounded, both mentally and physically, who are struggling to recover.

In recent years we’ve heard about the despicable conditions at VA hospitals. Our government has neglected our veterans so much, that the very institutions that are charged with caring for them have abused them.

From putting patients on phony waiting lists — never to receive care — to widespread accounts of theft and corruption, our VA system is in the toilet.

With President Trump in office, however, there are signs this is all about to change.

The Associated Press reported yesterday that the federal government has launched investigations into the Veterans Administration for widespread theft of opioids.

They suspect that doctors, nurses, and other employees have “siphoned off” opioids and helped to fuel the black market:

Federal authorities are stepping up investigations at Department of Veterans Affairs medical centers due to a sharp increase in opioid theft, missing prescriptions or unauthorized drug use by VA employees since 2009, according to government data obtained by The Associated Press.

Doctors, nurses or pharmacy staff at federal hospitals – the vast majority within the VA system – siphoned away controlled substances for their own use or street sales, or drugs intended for patients simply disappeared…

Aggravating the problem is that some VA hospitals have been lax in tracking drug supplies.

Investigators said that signals problems for the VA’s entire network of more than 160 medical centers and 1,000 clinics, coming after auditor warnings about lax oversight dating back to at least 2009.

Gee, who took over the White House in 2009? Oh yeah Obama. Could there be a correlation?

Perhaps new leadership took over the VA, which did not care about the conditions of their own hospitals.

Drug threat is a huge problem in the medical industry. Hospitals, pharmacies, and doctor’s offices are frequently the target of theft, as they contain large amounts of powerful drugs.

But while most mainstream institutions exercise strict control of who has access to their drugs, with thorough background checks and reviews, the VA seriously dropped the ball.

The fact that his has been going on for eight years without anything being done about it speaks to the depths of corruption in our VA system.

Doctors, nurses, and other staff have been stealing drugs, depriving veterans from needed care and costing the federal government millions (if not billions) of dollars.

That is money that you, the American taxpayer, is providing. You’re tax dollars were going toward the procurement of drugs that were later stolen and sold on the black market.  How does that feel?

Let’s hope this investigation is only the beginning.