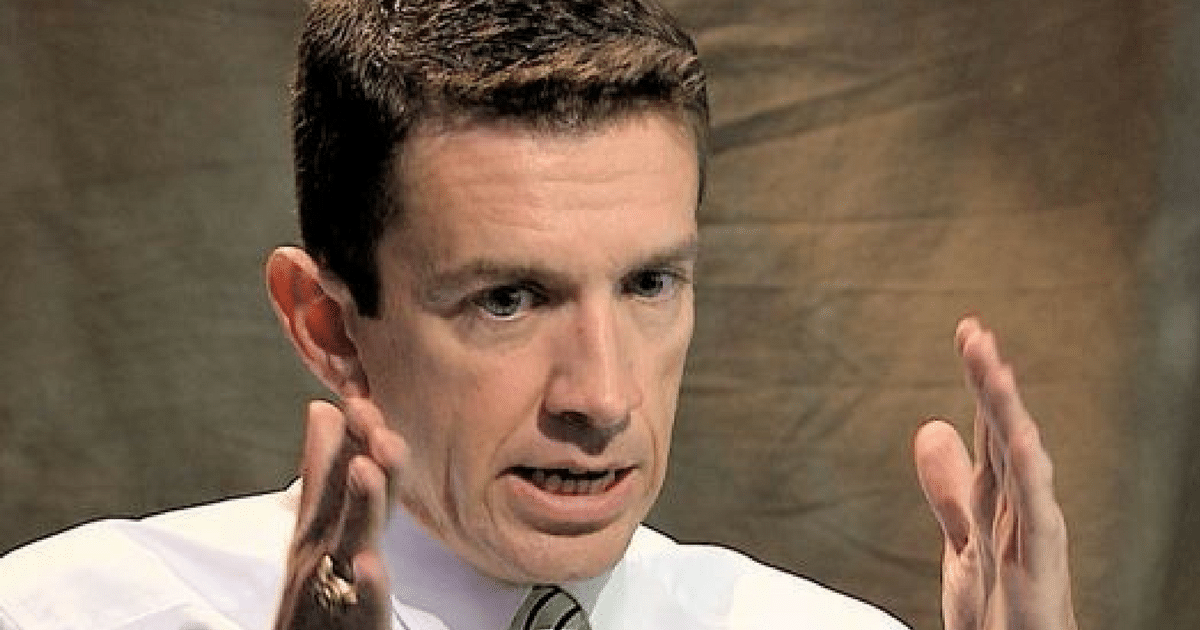 You may have missed some disturbing news this week: Hillary Clinton is still escaping justice. But this time, the conspiracy goes much deeper than a few guys at the FBI.

Let’s catch you up –there’s still a few principled men in Congress that believe Clinton should be held accountable for her private email server during the Benghazi crisis. And they’re correct – until each email is read and examined, we’ll never know exactly what secrets were leaked, information mishandled, or Americans betrayed.

A few resourceful lawyers are requesting those final emails. They’ve petitioned the FBI to release them through a Freedom of Information Act request. And the FBI has refused…and this is where you see just how deep the conspiracy goes.

Because the FBI’s excuse for keeping the emails secret isn’t because of orders from a superior. It’s because, they claim, no one actually cares.

In short, this isn’t about a corrupt and Obama-run FBI. It’s about the American people. And, truth be told, most of them never did care. Not the liberal ones, anyway. The FBI refused to turn over documents related to its investigation into former Secretary of State Hillary Clinton’s emails, citing a lack of public interest to justify denying a FOIA request.

The FBI wrote Ty Clevenger, a New York Attorney who filed the FOIA request, to inform him that his request was being denied.

“You have not sufficiently demonstrated that the public’s interest in disclosure outweighs personal privacy interests of the subject. Therefore, records regarding your subject are withheld pursuant to FOIA exemptions.”

Before ripping this absurd argument apart, let’s consider exactly what the FBI is saying here: ‘no one cares enough about the Clinton emails to make this an issue about Freedom of Information.’

Thing is, you can’t just use an FOIA request to get any sort of information. Most people, myself included, simply don’t care what you ate yesterday. And I couldn’t get the courts to force you to tell me. Nobody cares, and it’s not important.

But try telling any of the Benghazi dead that ‘nobody cares, and it’s not important.’

Fact is, we’ve had Congressional hearings, and wall-to-wall 24-7 news coverage. If that doesn’t constitute ‘public interest,’ well…hell. Nothing does.

Clevenger thinks so, too.

“Frankly, I am stunned I should have to explain [this]. How can a story receive national news coverage and not be a matter of public interest?”