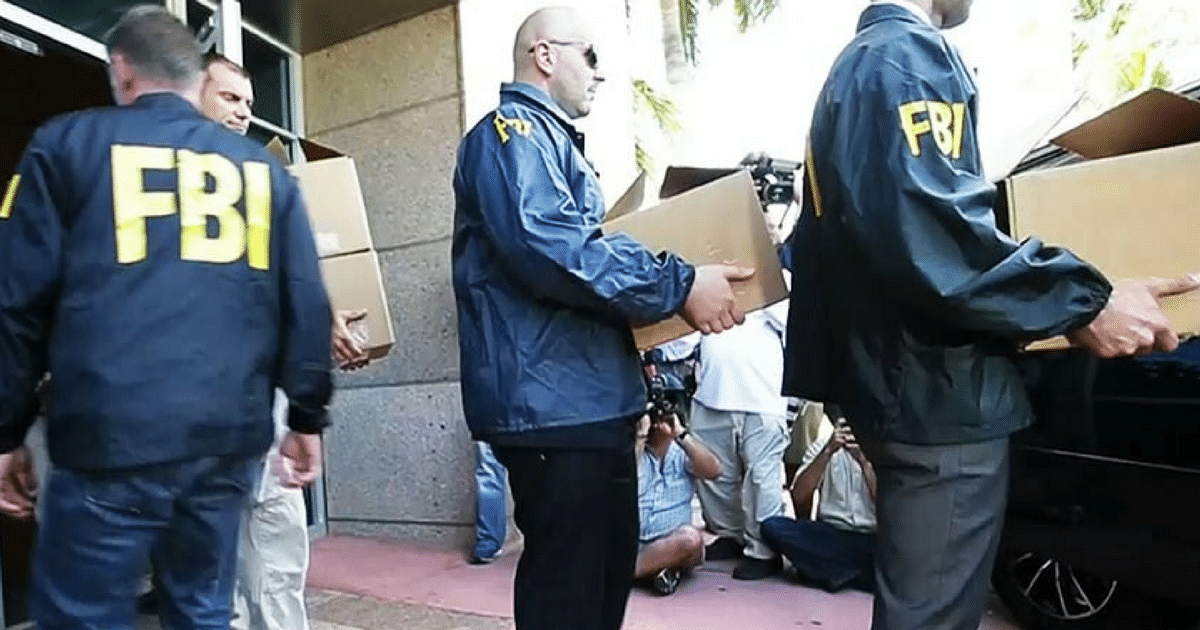 Here’s an old story – the Clintons are corrupt. And another one – Obama’s lackeys controlled the FBI.

It frustrated conservatives, but there wasn’t much we could do, until we elected Trump.

And now, with the changes coming? The evidence of just how corrupt Clinton and the Feds were is finally coming to light.

In other news, the FBI had evidence that Russia bribed Hillary through the Clinton Foundation to get control of America’s uranium.

The FBI reportedly buried evidence tying the Clinton Foundation to a Russian bribery scheme underway as the Obama administration decided whether or not to give Moscow control over U.S. uranium reserves.

FBI officials collected evidence of a Russian bribery scheme that started as early as 2009, including “an eyewitness account — backed by documents — indicating Russian nuclear officials had routed millions of dollars to the U.S. designed to benefit former President Bill Clinton’s charitable foundation during the time Secretary of State Hillary Clinton served on a government body that provided a favorable decision to Moscow.”

Even though this is old news – and it is, because conservatives were talking about this long before the election – I still want to scream.

#Hannity is killing them all on his #Blockbuster show. It looks like the real beginning of the end for #UraniumOne #Clinton #Comey #FBI #AG pic.twitter.com/f30FQvbm8W

It’s not like it was even a difficult situation to understand – someone donates money to the Clinton Foundation, and Hillary makes favorable decisions for their country as Secretary of State. There’s no need to connect the dots. It’s two dots.

Nine shareholders in Uranium One, donated $145 million to Clinton. The Clintons took the cash before the deal was approved by Clinton. pic.twitter.com/BwHbmrkuL4

And now we find out that the FBI had proof of both of those dots…and did nothing.

Investigators “had gathered substantial evidence that the main Russian overseeing Putin’s nuclear expansion was engaged in wrongdoing starting in 2009. The Russians were compromising American contractors in the nuclear industry with kickbacks and extortion threats, all of which raised legitimate national security concerns.”

Former President Bill Clinton also got $500,000 for a speech he gave in Moscow.

It’s like they’re not even trying to hide it.

But of course they weren’t. The FBI was hiding it for them.

Anyone else doubt that James Comey needed to go?