In this case, it’s ‘please get the rest of Obama out of the White House. Now.’

It shouldn’t be a secret by now that the new establishment Republican health care plan, the American Health Care Act, is little more than the bad collective thinking of Paul Ryan and his elitist pals.

I suppose that’s a bit unfair, but let’s consider it: the unconstitutional Individual Mandate, that ‘tax that isn’t a tax,’ is replaced by a 30% fee. Which, I guess, isn’t a ‘tax’ either, even though it acts exactly like one.

There’s still the disturbingly high costs. And there’s still forcing people to have health insurance, which means forcing them to buy something they don’t want.

If that sounds like ObamaCare, it’s because it is. And, finally, someone outside the conservative media has noticed.

Leave it to Sarah Palin to say what the rest of us are thinking.

She let loose on Saturday, telling America exactly what she thought of RyanCare. Her timing couldn’t have been better for President Trump.

But it couldn’t have been worse for establishment Republicans. 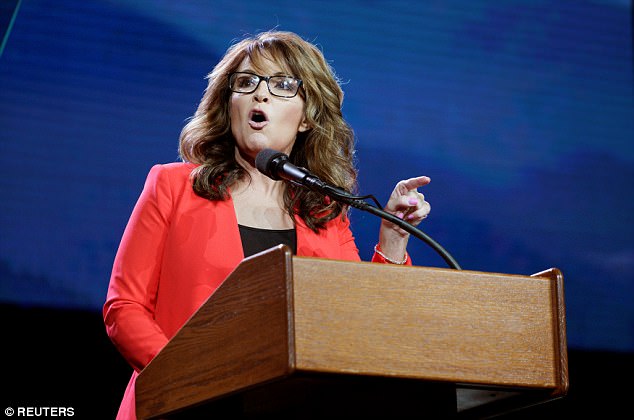 Palin said that she is expecting president Donald Trump to ‘step in and fix it’.

Palin is nothing if not a brilliant politician. It’s easy to miss what she did just there, but let’s lay it out: Pence is meeting with Establishment Republicans to convince them to keep reforming ObamaCare.

And, just so it’s clear, it’s the Establishment Republicans that were wondering if they should repeal at all.

And right when he’s meeting with them, when they might think that they finally have the upper hand on Trump and his supporters, Palin fires off about their ‘solution’ to ObamaCare’s socialism.

Which, if you think about it, puts the Establishment in quite a bind. They can’t resist Pence at this point. But they can’t join him without looking like they’re going for full repeal. 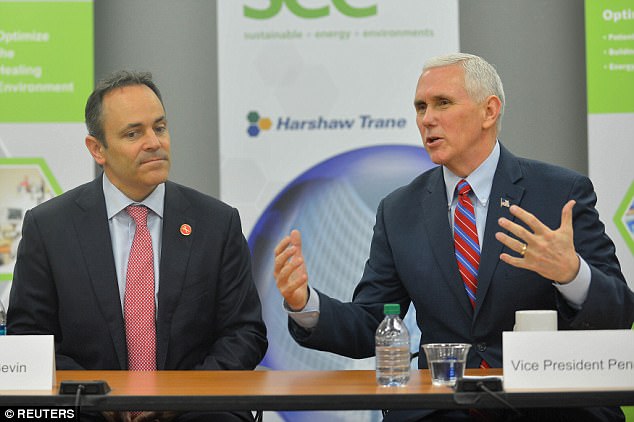 It’s a brilliant con game, and she played it well.

Palin laid out the path for future reform as well:

‘I have great faith that President Trump is one who will fulfill campaign promises. He already has a track record of doing so well in these first months,’ she said.

Indeed. It’s time for Establishment Repubs to get on board, or simply withdraw their membership of the party.