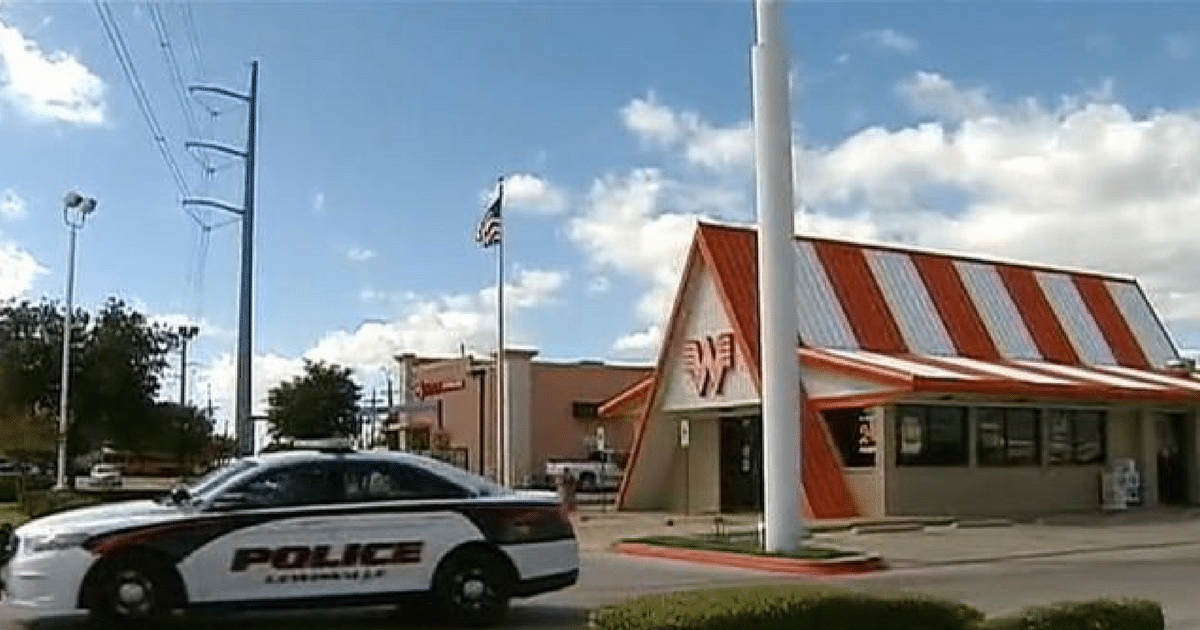 The most entertaining thing about liberals is this: reality always surprises them. Really surprises them. As if they hadn’t understood before that protesting can get you arrested, or that cops can use force. This, for some reason, is a huge surprise.

Or that guns can save lives, or that people want guns for protection. Or that higher taxes hurt the poor.

Or, in this case, that disrespecting cops might make people angry. Especially if the company you work for loves cops.

The managers of a Whataburger have fired an employee Saturday after she refused to serve two police officers.

The employee claimed the reason she refused to serve the officers was because Denison police officers allegedly “beat up” her boyfriend. 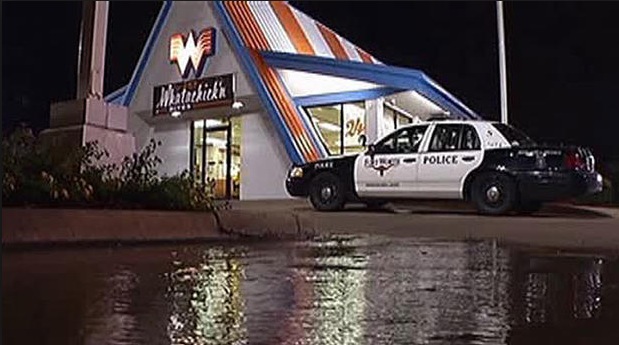 Denison Police Chief Jay Burch wrote in a Facebook post that these allegations were untrue and that no one was injured while they were carrying out a routine arrest.

Of course, violent entitled liberals don’t learn lessons easily. It usually takes them a few run-ins with cops before they understand how the law actually works.

In this case, it also takes a run-in with the law for the Entitled Liberal’s girlfriend to understand that you can’t just _refuse_ service to someone because he’s an employee of the city.

Maybe they skipped that lesson at Liberal Whining and Training Academy.

Whataburger, to their credit, quickly responded. I’d expect no less from a company based in Texas.

We took swift action and this person is no longer employed by us. We’ve also reached out to the police sergeant to apologize and plan to speak with the other officers involved to apologize in person and make this right.

Whataburger truly appreciates our law enforcement and their efforts to protect and serve our communities.

Don’t want to serve a cop? Whataburger will fire you.

Maybe they should put that in one of the courses at Liberal Whining and Training Academy.