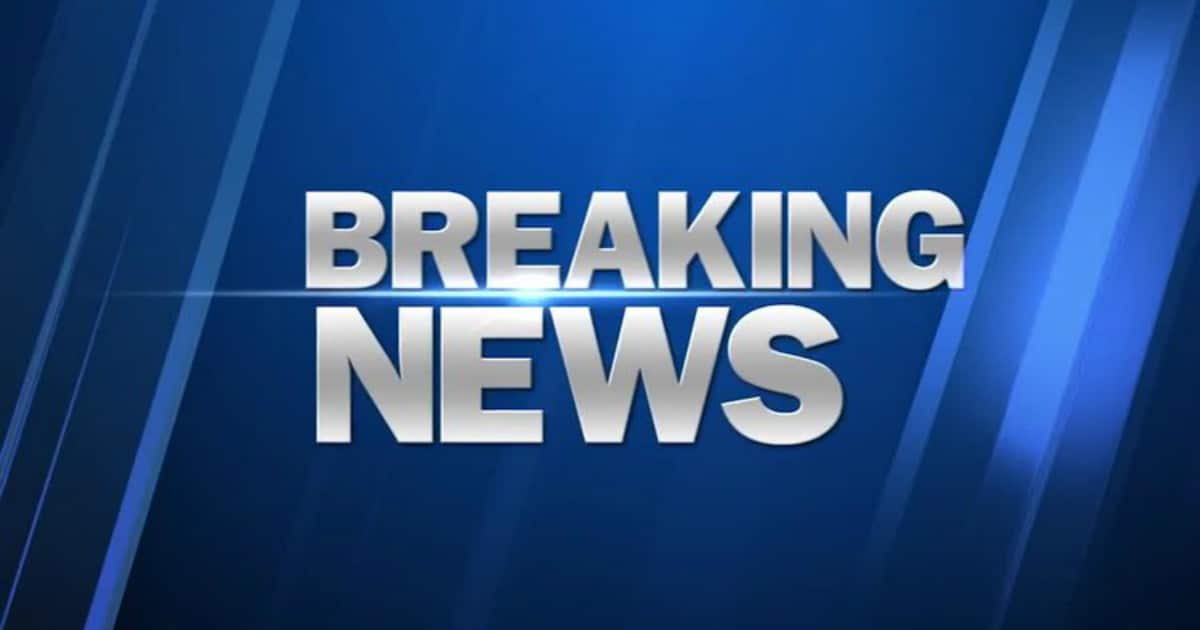 Never trust anyone looking for fame. Nor should you trust the media

The media loves to distort things, taking situations out of context, or widely warping the facts. All in the name of propping up their toxic liberal agenda.

This is especially true now, as President Trump works to protect the United States from the horrors of Europe, which has welcomed millions of Muslim refugees and are suffering from rampant crime, rape, and terrorism.

But with every step Trump takes, the media and the left cry “Islamophobia.” They distort the practical efforts this administration are making to keep Americans safe.

It almost seems as if they want Americans in danger, rather than take the strong steps to protect us.

Either way, the democrats are quick to lie in order to push their narrative, as in the case of Muhammad Ali, Jr. Recently he has made news by claiming he was frequently detained at airports for being Muslim.

He has even appeared before democrats in Congress to testify to that.

Forgetting the many thousands of Muslims who fly every day without problem, Muhammad’s story doesn’t hold much water for other reasons. Namely, because he was lying.

The TSA said it did not detain Ali Jr., but only stopped him to verify his identity. In an email to the Courier-Journal, a TSA spokesman wrote, “The TSA does not have the authority to detain passengers, and that did not happen.”

According to the TSA, Ali Jr. arrived at the check-in counter at Reagan National, at which time “a call was made to confirm Mr. Ali’s identity with TSA officials.”

After 11 minutes, he was eventually cleared and sent to the security checkpoint.

At the checkpoint, Ali Jr.’s “large jewelry” set off the scanner and he was patted down by agents. After a seven-minute screening, he was cleared to catch his flight.

So why all the noise? Perhaps Ali just wanted to attention.

Make no mistake, the TSA regularly puts travelers through these basic screenings in order to ensure they are who they say they are and to protect everyone.

Ali’s claims are clearly blown out of proportion, just so the man can get some attention.

Even worse is Ali’s behavior outside of airports, as it is reported that after acquiring his late father’s wealth, he abandoned his family.

Let’s be clear about the character of Mr. Muhammud Ali, Jr.

After the death of his father, who he was not close to, the Daily Mail reported, “Muhammad Ali’s son ‘dumps his wife and their two children after inheriting part of the boxing legend’s $80million fortune.’”

Not the kind of person the left should be using to push their agenda, to be sure.