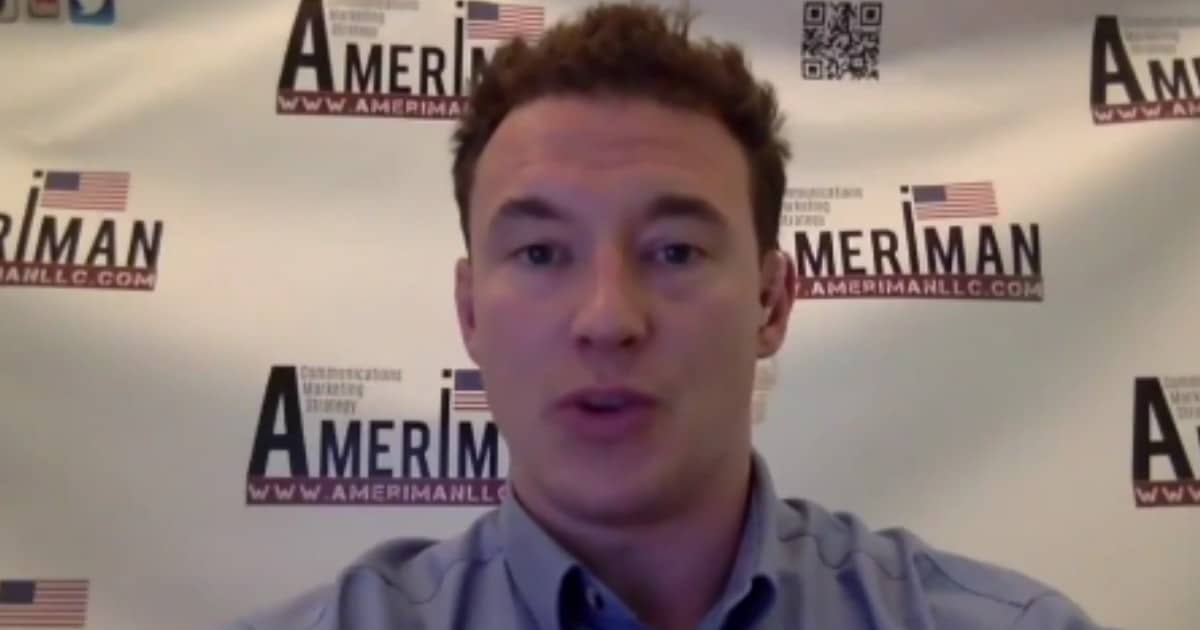 Nearly all the news reports of Wednesday’s DC Baseball Shooting got the story wrong. Mainstream media said that two hero cops saved fleeing Congressmen from slaughter, but that’s not the whole truth.

So let’s correct the record: there were three heroes on Wednesday:

I don’t apologize for the politics. It’s just the truth.

And I’m not the only one who thinks so.

The heroic actions of cops who blew away the gunman who opened fire on Republican lawmakers Wednesday proves Americans should not be hampered by stricter gun laws, [according to] retired U.S. Navy SEAL Carl Higbie.

“The Second Amendment is a fundamental right . . . [but] laws that are so harsh on guns make owning guns virtually illegal.

“If there had not been guns there, that shooter would have created a lot more damage, and additionally the American people don’t have bodyguards. They don’t have security details.”

It’s beyond obvious that Higbie has a point.

Liberals are really fond of everything in that list but guns. I have a hard time believing they actually want to protect Americans.

Higbie had words for the Left, too.

“You have Kathy Griffin holding up the severed head of the president of the United States – this is the left, and the left is encouraging this. I put that blood on their hands.”

But Higbie’s biggest Mic Drop is his explanation of exactly what is wrong with American gun control:

“You’re not going to get rid of all [guns], and the only people who’s going to be affected by that are good law-abiding citizens. So, you start taking guns away from American people, you are taking away their right to protect themselves, shame on you.”