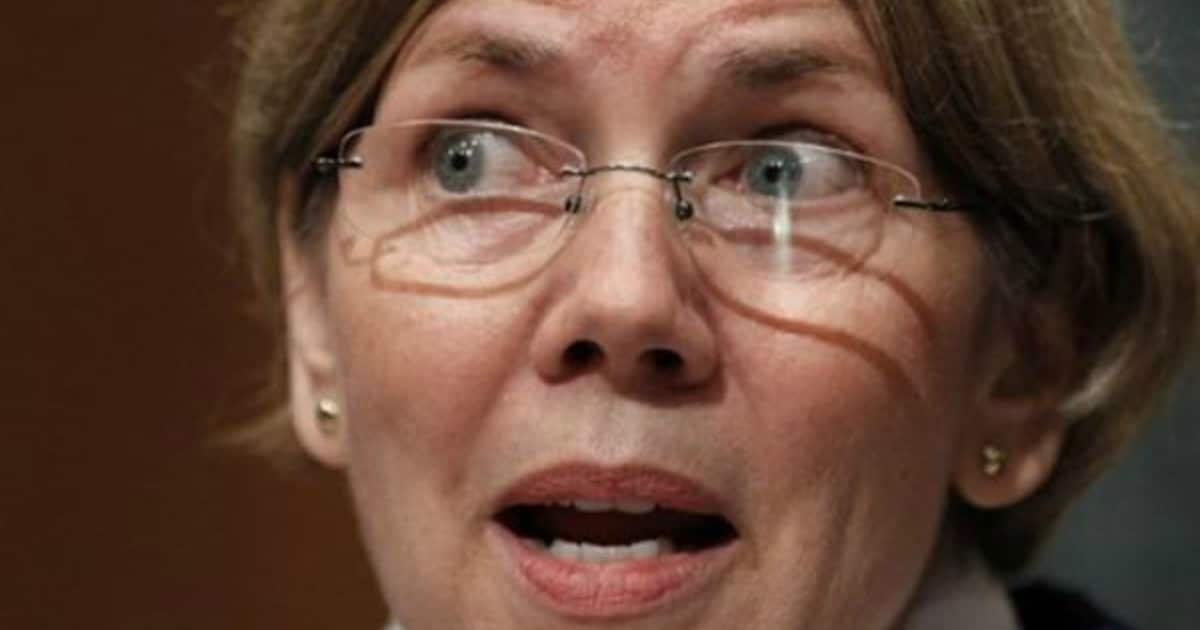 All you political buffs will note, astutely, that 2018 is an election year for the Senate.

And it’s an important moment for Trump, and Trump supporters – all that “Soros paid us to protest” opposition, all those marches, all that ‘resistance’ was meant to give Democrats a few extra seats in the Senate in 2018.

Put bluntly, if Democrats lose more elections in 2018, they’re completely finished as a party. And they’re trying desperately to keep that from happening.

Their shining star is Elizabeth Warren, Democratic Senator from Massachusetts. You know, the same woman that pretended to be Native American (she’s white. Really, really white.). If she goes down, her party doesn’t stand a chance. And it just so happens she’s being challenged by a Navy SEAL.

See? Told you it was good news.

Things aren’t looking as good as they used to for Massachusetts Sen. Fauxcahontas, er, Lieawatha, sorry, Elizabeth Warren, as she prepares to defend her Senate seat from Republican challengers in 2018.

One such challenger who may have the outspoken progressive senator in a panic is a former Navy SEAL named Gabriel Gomez, who is reportedly considering a run for Warren’s seat next year. 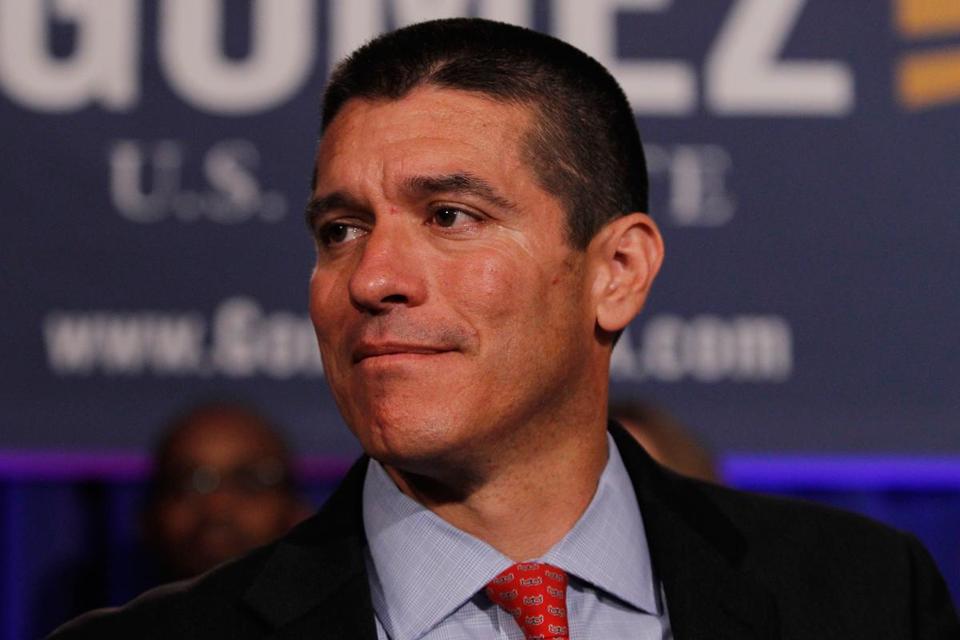 Now, before getting to my favorite part, just remember this: Warren’s poll numbers are declining. SEALS are at an all-time high in popularity in movies, books, and television. This is already a no-brainer.

But SEAL Gomez is proving to be a brilliant and astute politician. And don’t take my word for it – take his.

“It’s really making sure we’ve got a crystal clear strategy, because I do think whoever decides to take on this challenge there is a path to victory against Miss Warren,” stated Gomez.

“The nuts and bolts is that there’s a clear distinction on who is really prepared to serve the state in the capacity of the Senatorship, and that’s as far as I’ll go on that,” he added, declining to provide further details.

In short, Gomez says this: ‘we have a plan, but we’re not going to tell you. But there’s a clear choice here, folks.’ Now, think about it…does that sound like anything we’ve heard before?

That was Trump’s entire strategy when dealing with the press – tell them they’ll get a show and a story, remind them that you’re more than prepared and competent, and then leave them wanting more.

We’re going to see a repeat of Trump/Hillary in 2018, with Gomez/Warren.