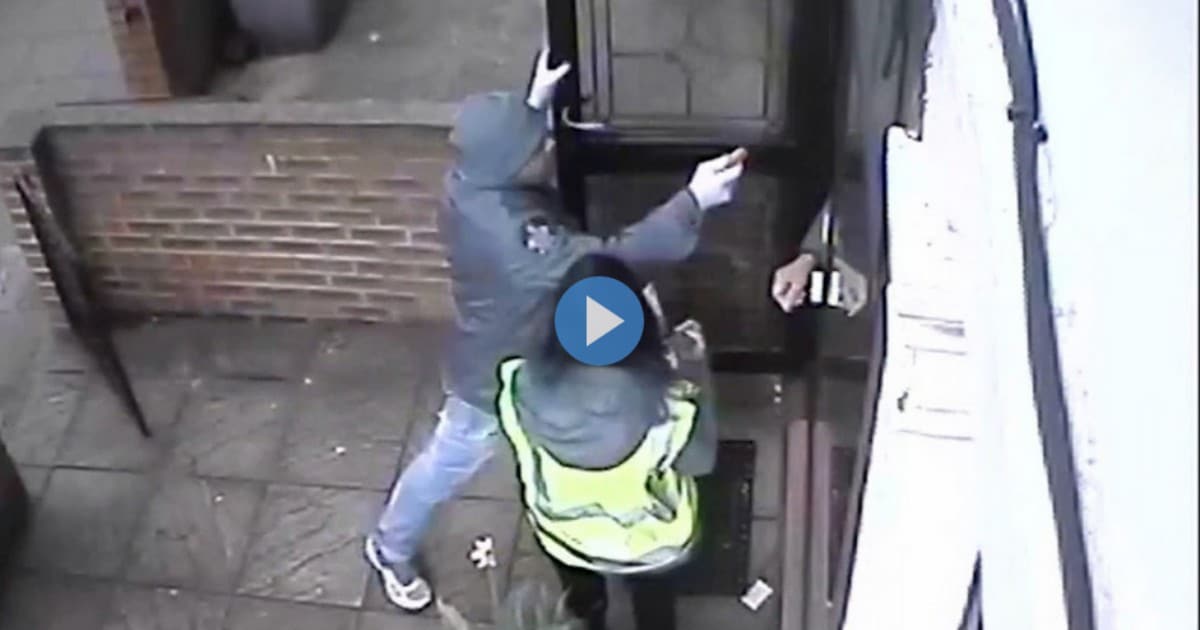 Often, we learn of elderly citizens who are victims of crime.

Scumbags think our senior citizens are too weak to fight back. So, they prey on them regularly.

Yet sometimes the crimes are particularly vile and demand attention so they won’t happen again. Such was the case when this older man answered his door to see a delivery woman waiting for him.  But things didn’t turn out the way he expected.

Southwark Crown Court heard how at around 11.30am on February 29 last year, the 69-year-old pensioner answered the door of his home in Upton Park, to Ioana Ruxandra Costache who was dressed as a courier 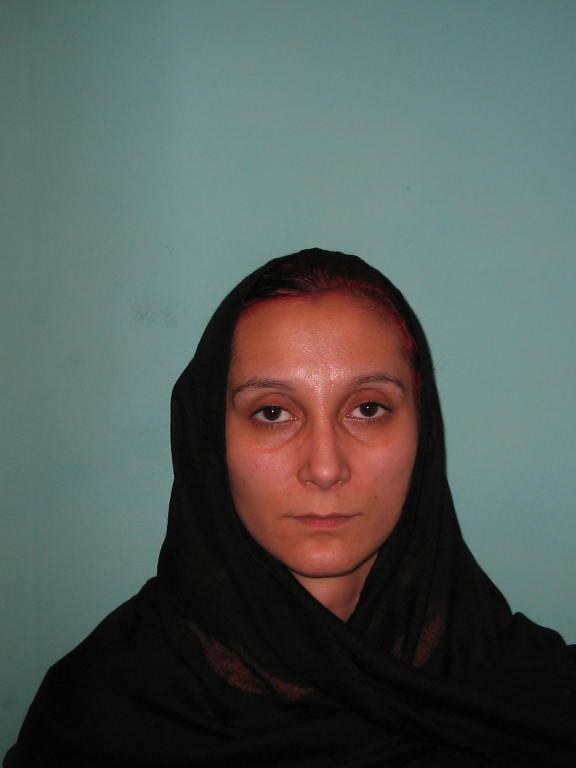 While the victim spoke to her on his doorstep, Costache’s husband, Mohammed Auckburally, approached the door and forced his way into the property using a Stanley knife to assault the victim as he entered. 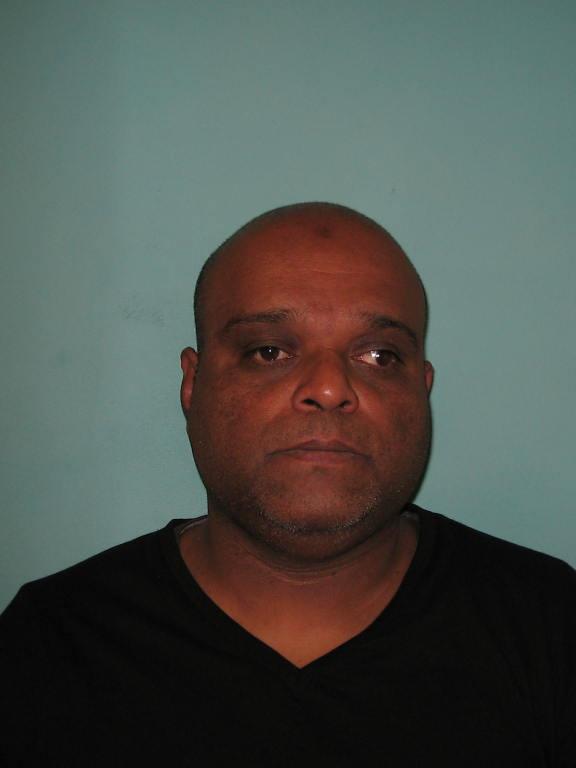 Once inside, Mohammed Auckburally struck the victim over his head.

He used tape to bind his hands, legs and mouth…

They put a towel over the victim’s head and placed him on the floor.

The final man to enter was Rajdeo Aubeelock, who searched the house.

They stole jewellery and cash before making off. After they left the property, the victim freed himself and raised the alarm.

Imagine how morally bankrupt you have to be to want to trick an old man in such a way. For three grown men to overpower their victim—using a woman as a distraction—that’s something only cowards do.

According to reports police recovered over £12,000 from the criminals’ homes. That suggests they’ve been doing this sort of thing for a while, preying on elderly and other unsuspecting victims in that neighborhood.

All four have been apprehending and are reaping justice for their crimes. Yet that won’t erase the pain and scars left behind on their victims. They will have to live in fear because of the terrible actions of these criminals.