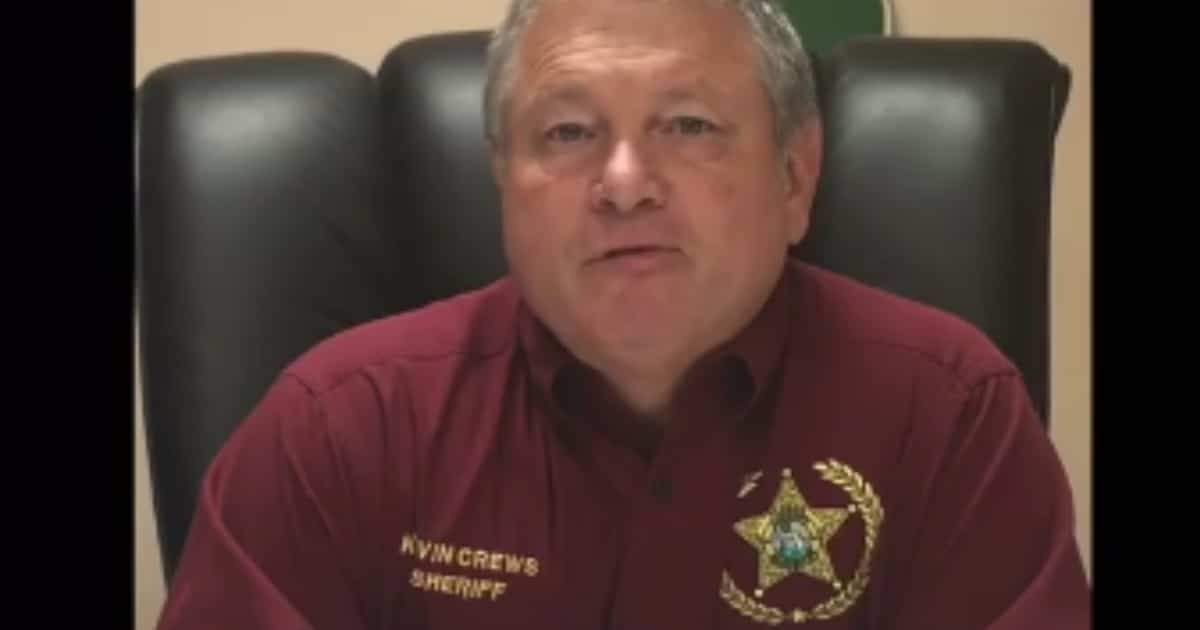 Crime can strike anywhere, at any time. We have great law enforcement protecting our cities. But unfortunately, they cannot be everywhere.

So criminals can thrive by hitting a home or victim fast, then fleeing the scene. The only problem is when a victim is ready to fight back.

That’s just what three thugs discovered when they tried rob one patriot’s car.

According to local news source WJHG, the homeowner confronted 19-year-old Tristen Wilson, 19-year-old Conrad VonBlankenburg, and 15-year-old Kevin Taylor as they actively burglarized his cars. The Washington County Sheriff’s Office reported that the homeowner claims the three teens started to flee when they saw him standing there holding his AK-47. 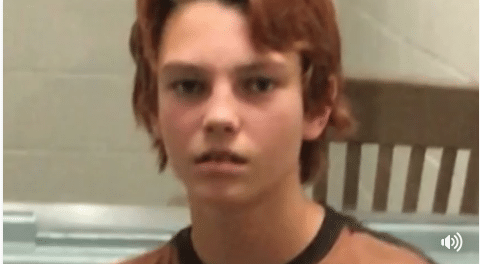 Wilson, one of the 19-year-old suspects turned toward the homeowner in an aggressive manner, causing the man to fear for his life. That’s when shots from the AK-47 rang out in the dark…

…Police say the three suspects ran for their vehicle, and it’s not hard to see why they attempted to flee, but not before Wilson was hit in the leg by one of the homeowner’s bullets. A short time later, the three suspects were discovered on the side of the road in a black four-door Honda.

According to deputies, it was “apparent the suspects were all under the influence of either alcohol or drugs,” and they were not following commands. When officers pulled Wilson out of the getaway vehicle, he told them he had been shot and was taken to a nearby hospital for treatment.

That’s one way to scare off criminals! An AK-47 is not your run of the mill firearm. It is a powerful weapon used in warfare since 1947. It is the rifle of choice for many soldiers around the world (and has been improved since its early days).

It’s not the kind of gun you’d expect a homeowner would have lying around. But if three drugged-up punks were ransacking your cars, you can do far worse than whipping out that bad boy!

Although the homeowner did shoot one of the men robbing his cars, he showed considerable restraint. The crooks did have a 9 mm handgun, but that AK would have devastated them before they could even lift their peashooter.

Now, not everyone is going to be able to sport an AK-47 whenever trouble arises. Honestly, it’s not an easy gun to acquire. But it’s a good lesson for anyone worried about their home and property. Safely owning and operating a firearm is a powerful deterrent.

Crooks should learn too: you never know who is packing serious firepower!