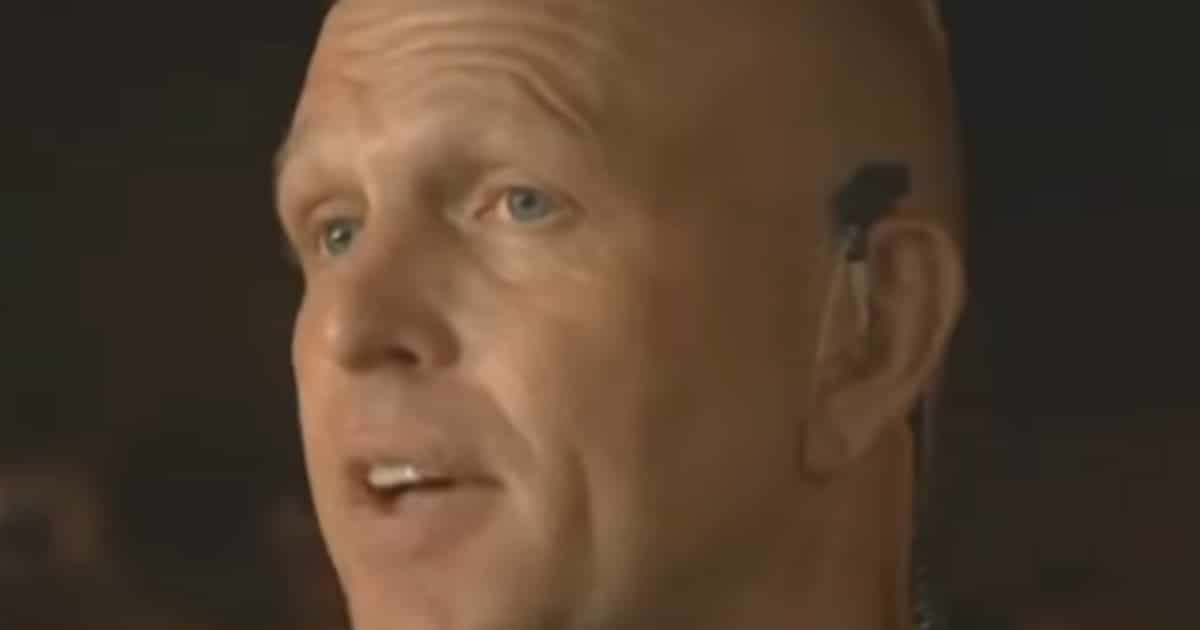 We live in a dangerous world. Even in a peaceful country like the United States, there are those who mean us harm.

Criminals will use every advantage to harm innocent civilians. They won’t stop to inflict pain and suffering to get their way.

Thankfully, in one case of armed robbery, there was a good citizen who fought back.

According to local news source KVOA, the shocking armed robbery attempt took place on Tuesday, August 1, 2017, just after 7 p.m. at a Walgreens Pharmacy in Phoenix, Arizona.

Police say the suspect was wearing a wig when he jumped the pharmacy counter and threatened the employees and other customers at gunpoint, demanding Oxycontin…

According to police, the good Samaritan who shot the armed robber remained at the scene and helped investigators piece together what took place.

As for the thug who has not yet been identified by police, lifesaving efforts were made to prevent his death but to no avail. Officers say that approximately a dozen customers were inside the Walgreens Pharmacy when the shooting took place.

Sgt. Jonathan Howard with Phoenix Police Department explained, “Based on what the witnesses are telling us, you know, people have a right to defend themselves and defend others, especially when we’re talking about serious physical injury or death, and at this point, it seems to be the case of a good Samaritan in the right place at the right time.”

I’m guessing all that OxyContin wasn’t worth it.

We need and respect the brave men and women in law enforcement. But they’re not everywhere. Criminals can lash out anywhere, at any moment. The greatest deterrent to their crime sprees are trained, armed citizens, ready to act.

Criminals wreak havoc in our communities, largely because they think most of us are defenseless. Television and media have made owning a gun seem like an odd and out-of-place thing. Only cops and criminals own guns! So many Americans don’t. That gives criminals license to rob, kill, and rape.

If more Americans responsibly owned and operated firearms, we’d see a shocking decline in crime. Cowardly criminals would be too afraid to even think about robbing a store, if they knew most of the customers were ready to shoot back.

Maybe that’s a trend worth promoting.