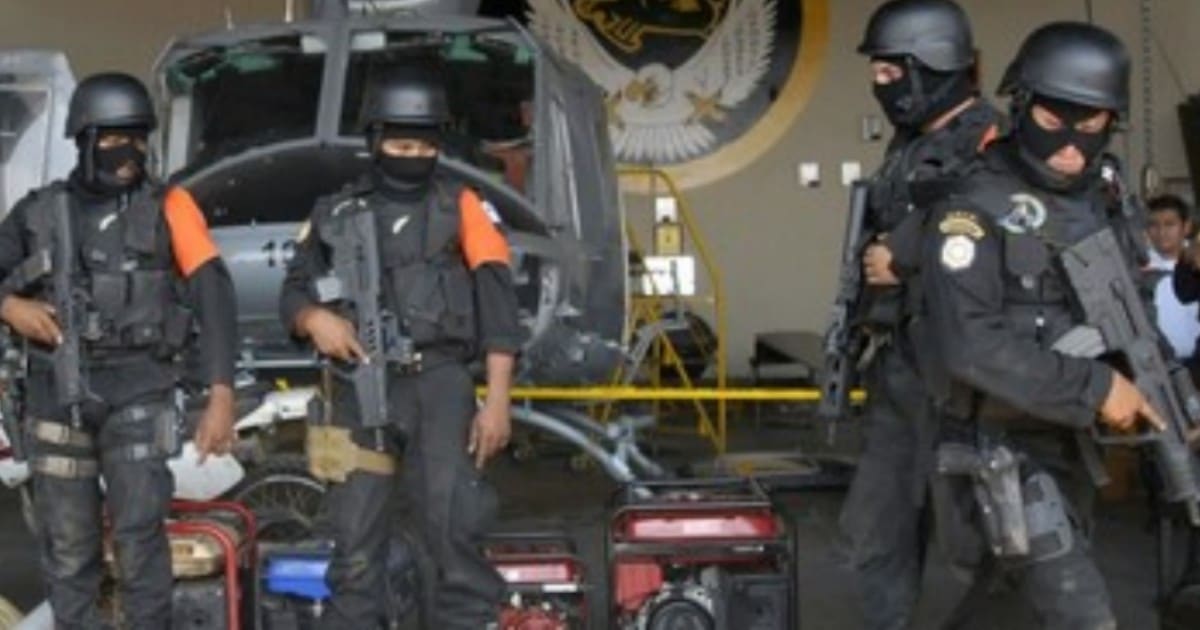 Let’s face it – you probably read the headline and thought to yourself, ‘drugs. It has to be drugs.’ You’d be wrong. It’s much worse.

Mind you, it’s not that the drug trade hasn’t caused permanent damage to both Mexico and the US. It’s reason enough in itself to seal the border shut completely. Fact is, keeping out drugs and dealers shouldn’t even be a debate. It’s a wonder how the Left manages to convince anyone of anything.

But if drugs and dealers aren’t enough to convince liberals that we need a secure border, then maybe this will be. Because if there’s one thing that can top drugs and dealers, it’s a training camp for dealers. And assassins, and hitmen. And cartel soldiers.

And it’s right on the Texas border. Mexico’s Gulf Cartel managed to build a training camp in [the border city of Matamoros] with guard towers, walls, drill areas, and a garage for outfitting vehicles with armor plating.

The camp was discovered by the Mexican Army during an enforcement operation in the rural areas southwest of Matamoros. Military personnel received anonymous information about a cartel camp and carried out a series of efforts to locate the training facility.

It’s difficult to overstate how serious this is. Training camps are found every day. But it’s not every day you find one with towers, walls, and a series of defenses that keep the Mexican Army out.

Which reminds me – this camp also has a series of defenses that keep the Mexican Army out.

Cartel forces in Matamoros set up a series of blockades throughout the city to keep soldiers from reaching the camp. The compound was surrounded by a wall and had a concrete guard tower used by lookouts to warn about any approaching rival forces.

Basically, it’s a castle. A medieval castle, designed to train and keep safe the very people preying on the United States, and innocent Mexican citizens.

And, again, it was right on the border. From the looks of it, the cartel had big plans.

Authorities found more than a dozen vehicles including white SUVs outfitted with makeshift armor. The troops also found some SUVs that were being cloned to look like police and military vehicles typically to fool authorities.

Given the corruption of Mexican officials as it is, fake Mexican police vehicles aren’t a good sign.

One more reason why we need a good wall.