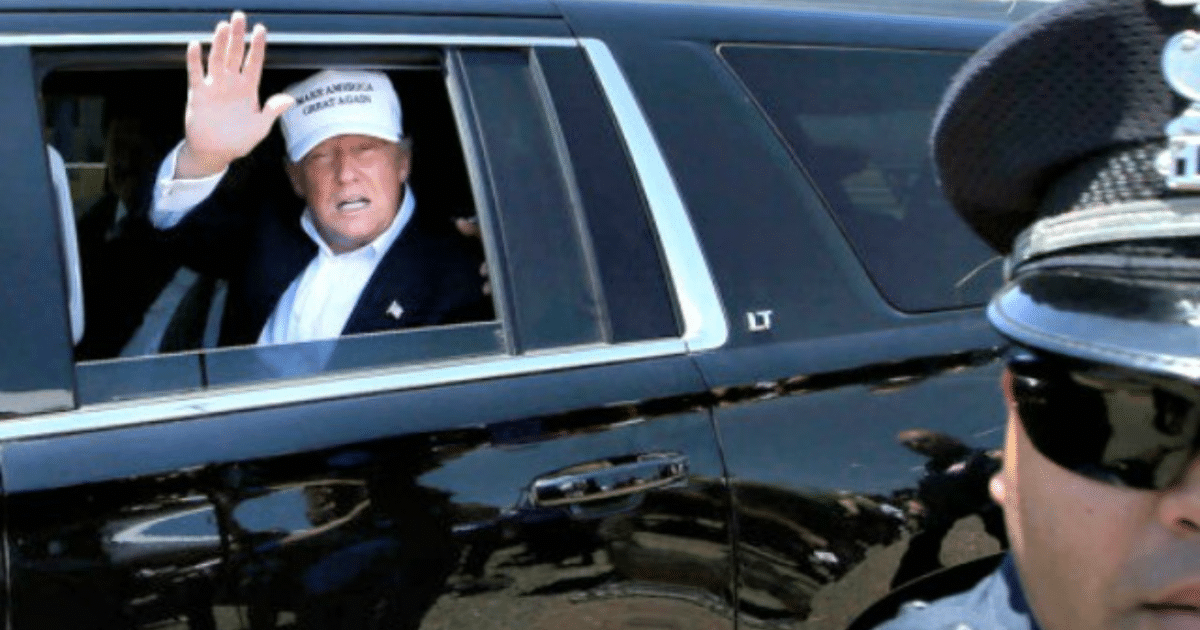 With angry leftist rhetoric – and violence – at an all-time high, it’s a good idea to be extra careful when protecting the president – even if the threat isn’t what it seems.

The President’s Secret Service detail have learned this lesson countless times. And they’re always ready for anything.

But one unfortunate motorist just learned it, too. ‘Always be extra careful around the president, especially when people are worried he might be attacked.’

Which means, to put it bluntly, it’s best not to crash your car right into the presidential motorcade. 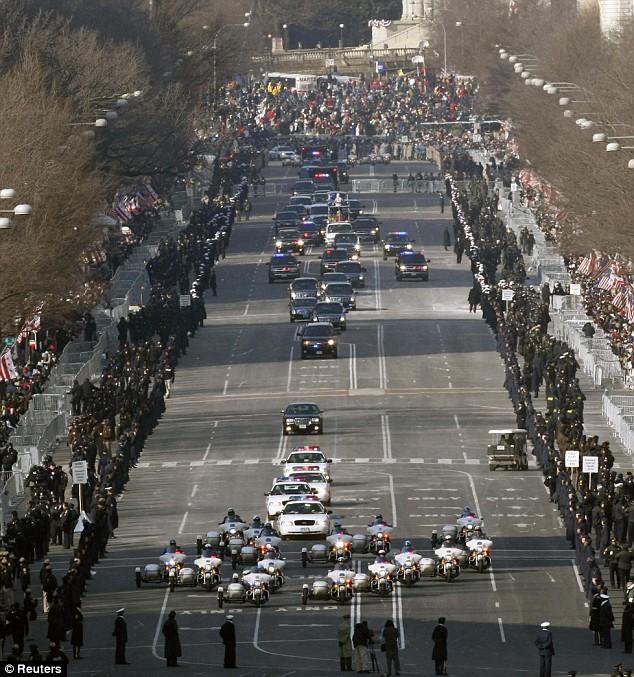 Especially not if you injure a Secret Service agent. Even if it was an accident.

Less than 24 hours after a deranged liberal activist opened fire on congressional Republicans at a baseball practice session in Virginia, a driver in Washington, D.C., reportedly veered into a motorcade for President Donald Trump Wednesday, striking a Secret Service agent in the process.

You can imagine how this looks. The president is leaving the safety of the White House, something he wouldn’t have done if a Republican hadn’t been shot. Then he’s attacked by a mad driver, who only had the opportunity to hurt the president because that very Republican was shot.

You’d be forgiven if you wondered, even for a moment, if the whole thing was part of a bigger plan.

Luckily, this time it wasn’t malice, or a crazy liberal – just someone not paying attention. Which, to be fair, is a great deal of the American motorist population.

The unnamed driver attempted to enter the motorcade route despite verbal and visual commands to stop.

When one agent tried to block the vehicle’s progress into the route, the unnamed driver struck him, causing the agent to land on the hood of the driver’s Mazda SUV. Thankfully, he only suffered minor injuries.

The unidentified driver was arrested and charged with assault with a dangerous weapon and failure to obey.

The motorist himself? An Uber driver. And he’s certainly lucky, in many ways – one, he could easily have been shot; and two, right now is probably the only time in Uber history when he could get away with something like this.

(Uber, if you’ve noticed, has plenty of scandals of its own without adding this one.)

CNN reported that one of the charges against the motorist appears to have dropped – now he is only facing the ‘failure to obey.’ Legally, no one thinks he was trying to kill the president.

But it sure looked like it. One more reason to pay attention to what you’re doing.