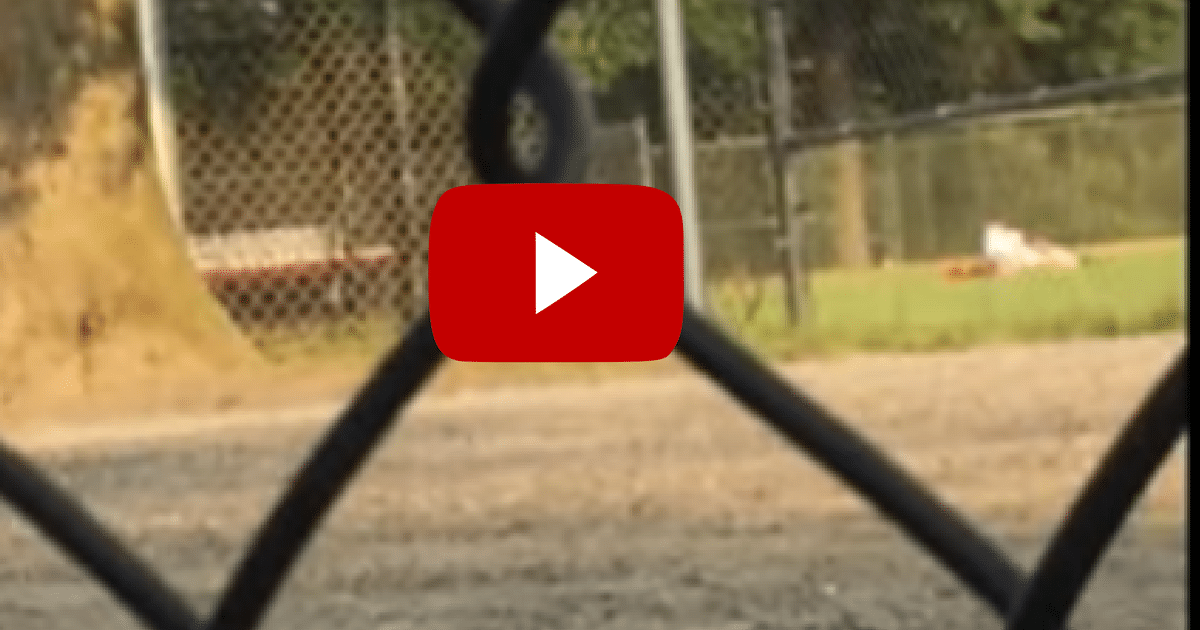 A brave citizen journalist has captured video of the DC Baseball shooter, and he’s posted it online.

In an age of Fake News and state-controlled Mainstream Media, it’s men and women like this one, Noah Nathan, that help the rest of us keep up with the truth. Thank God for him, and for social media.

The video itself is now being posted anywhere honest citizens can upload it. But the credit for the break is none other than the New York Post.

Dramatic video from the shooting in Alexandria, Virginia, captured some of the chaos that ensued when a 66-year-old left-wing zealot opened fire on the GOP congressional baseball team.

More than 25 bullets can be heard ripping through the air in the footage, which was captured by witness Noah Nathan close to the field at Eugene Simpson Stadium Park.

At one point, a man can be seen lying in the middle of the field.

The video is now making the rounds across the internet. Any hope of censoring its content is now lost, thankfully.

Noah Nathan was at dog park next to the baseball field the shootings. He held his phone up toward the shooter & filmed. Cops have his phone. pic.twitter.com/9KOtLxws7g

And while it’s the same video, no news outlet yet has compiled a list of everywhere it’s to be found.

Most other online video platforms are uploading their own versions – DailyMotion, Vimeo, Instagram, Vine, and of course Facebook.

But it’s worth noting that all of this wouldn’t be possible without Nathan himself, and the peculiar form of bravery he has.

Nathan told The Post he lives in the neighborhood and was at the dog park next to the baseball field when James Hodgkinson opened fire. He added that he was more “pissed off than scared” during the attack.

That’s worth a tip of the hat. Many a worth scoop exists only because the reporter decided to get mad, rather than be afraid. And given the level of media lies in this country, that’s a trait more of us should have.

Many thanks to Noah Nathan.