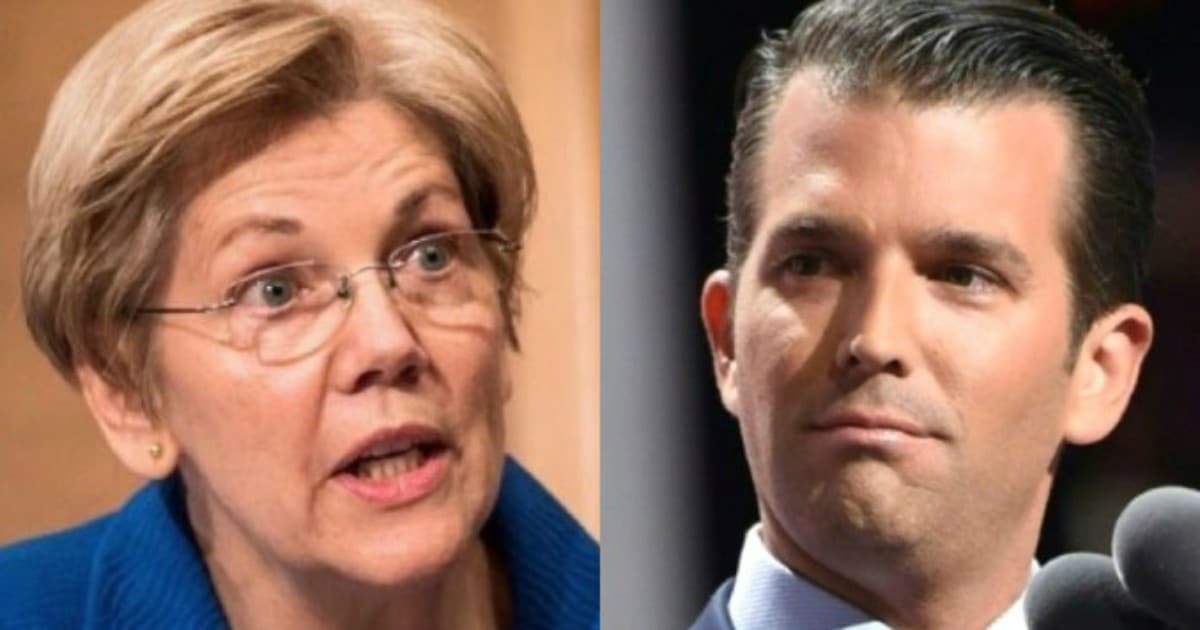 Time and again we discover that democrats are guilty of the very things they accuse conservatives of.

For a very long time they have spread the false idea that republicans favor the rich and powerful of our society. Crafting this clever lie, they have bamboozled millions of working, middle, and lower class people into voting for liberals, thinking that democrats will help them.

But when have democrats ever truly helped the poor? Why do cities like Detroit, Baltimore, and Chicago suffer so much — after years of liberal leadership?

Why does it seem like black Americans still struggle to get a good education and jobs, even after voting democrat for decades?

The reality is the political left doesn’t care about the poor, but in fact panders to the most rich and powerful in our society. Worse still, they have suspiciously close relationships with some of the richest figures in the world.

Their policies often punish American citizens while helping the super elite around the globe stay fat and happy.

Meanwhile conservatives throughout the years have fought to give more power to everyday Americans, so they can earn a life for themselves.

Despite this, democrats still lie about conservatives. Even though it’s false, they claim republicans only want to help the rich — when the very opposite is true.

Recently one of these crooked liberals tried to drag this old lie out to harm our leaders, but was put in her place.

But I'm not doing a touchdown dance today. Not when the GOP is still hell-bent on rigging the system for the rich & powerful.

The progressive senator claimed the GOP is “hell-bent on rigging the system for the rich & powerful.” In response, the Trump son claimed the Massachusetts senator was displaying a hypocritical attitude.

Ha, you mean like someone who was paid almost $500,000.00 to "teach" one class a semester at Harvard? #DoAsISayNotAsIDo https://t.co/8OpNksJQhl

Warren was a favorite target for President Trump on the 2016 campaign trail. Warren campaigned for failed Democratic presidential nominee Hillary Clinton and routinely barbed Trump on the stump.

Warren had the audacity to claim republicans are “hell-bent” to rig the system for the rich, while it is the Democratic Party who has been pandering to super elites like George Soros for years.

They have the backing of Hollywood elitists, international banks, and huge corporations (like the ones in Silicon Valley). Yet they want you to believe it is the GOP that supports the rich.

You have to love the brashness of Donald Trump Jr. Frequently we’ve seen him go after hypocrites like Warren on Twitter and other places. He, much like his father, has that kind of boldness to not back down.

I wonder if Warren is willing to answer Trump Jr.’s accusation. Probably hit a little too close to home, huh? What kind of response can she have; he shoved the truth right in her face!

Warren has little response when faced with these facts. We had eight years of Obama, one of the most liberal presidents, at the helm. How have the poor and working classes fared?

Americans continued to suffer as Obama made it easier for the rich to outsource jobs and welcomed millions of illegal’s to take the few jobs left. Obama left Americans with a toxic health care plan that made it impossible for them to get affordable coverage.

But, yeah, the republicans are hell-bent on helping the rich.

It seems Warren just can’t help herself. Time and again we see her embarrass herself. Not a big surprise; since when have we seen liberals telling the truth?