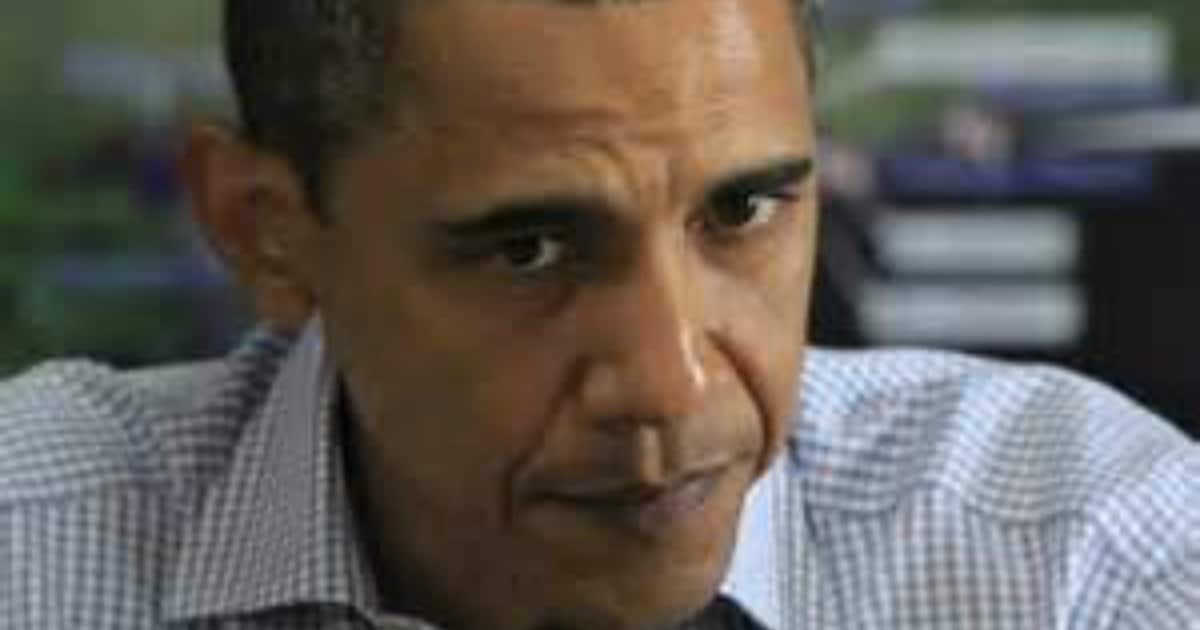 I’ve been saying this a lot lately – a lot of Trump’s accomplishments since he’s been in office haven’t been new laws, but simply the dismantling of old laws. Specifically, the big batch of terrible Obama laws that have haunted the country for the past eight years.

Trump has destroyed these like a bull in a china shop. And he just added a new one to the list – one of the most controversial laws you might never have heard of. And a law that itself actually broke the law, if you can believe it.

But, with Operation Choke Point, that’s exactly what Obama was doing. And Trump just said, ‘no more.’ 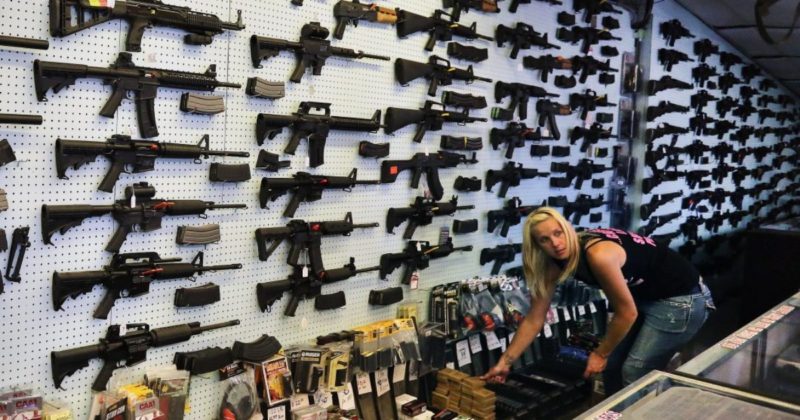 “Operation Choke Point” — a program started by the Department of Justice during the Obama administration — will no longer continue under Attorney General Jeff Sessions.

The goal of “Operation Choke Point” was to pressure banks to cut off legitimate companies from using their services. In particular, critics said the program was used to specifically target gun sellers.

Actually, even though the list is long, everyone is pretty sure the goal was gun sales. Obama wanted to target guns and ammunition.

And the way he did it was devious: instead of targeting gun sales, target the banks that make loans to people selling guns, or to gun shops.

Fact is, Operation Choke Point targeted banks – and any bank making loans to people working in that long list of businesses? Well, that bank just became the target of increased federal scrutiny.

Which, mind you, is illegal. Because Obama was blatantly targeting people that might be working with criminals…without actually checking to see if the business was actually criminal.

Also, he was pretty much just going after your guns.

And it’s now over. “All of the Department’s bank investigations conducted as part of Operation Choke Point are now over, the initiative is no longer in effect, and it will not be undertaken again.”

Trump is returning the country to law and order, one broken Obama rule at a time.