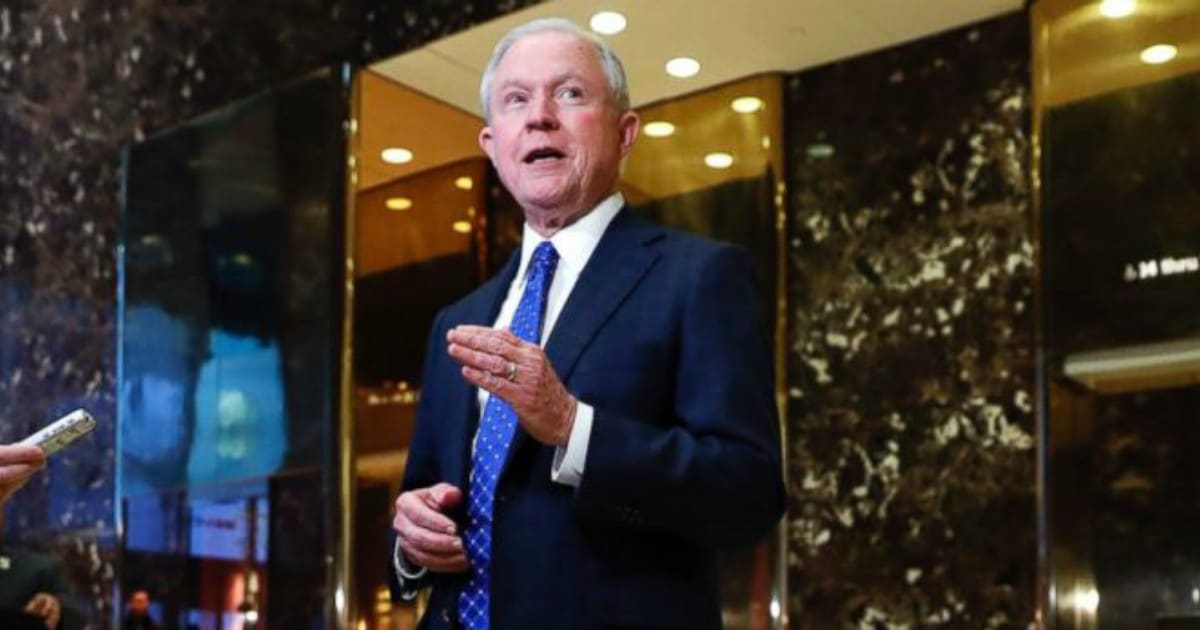 Sometimes, the solutions to big problems are so obvious, you wonder why no other politician thought of them. Today I have the answer – probably because none of them succeeded at business. And business rules are simple – if it’s not working, stop devoting resources to it.

Sanctuary Cities aren’t working for America. And Trump has the simplest, most obvious, and most businesslike solution. They aren’t going to like it.

Because in this case, it means one thing – no more federal resources.

(And, as it turns out, Sanctuary Cities use a lot of federal money.)

The Justice Department has confirmed that it will block Byrne Justice Assistance Grants, which account for the lion’s share of federal aid to states and localities for criminal justice, from sanctuary cities, specifically jurisdictions that keep Immigration and Customs Enforcement from talking to local officials and interviewing inmates, or not notifying ICE when they release aliens ICE wants to deport.

The rules here are simple – if ICE wants to talk to local cops, you let them. If you’re holding someone in a cell that ICE wants deported, you tell ICE. That’s it.

Fact is, as much as liberals whine and complain about ‘these rules are so hard!’ well…there’s not a lot here that’s difficult. Just tell ICE. Talk to ICE. They do the rest.

It’s not like you have to do the deportation yourself. Good grief.

And an astounding number of Sanctuary Cities are breaking this rule. And Trump is cutting them off from Big Brother’s cash.

Leading the charge is none other than Jeff Sessions, the very man Trump’s been disappointed with of late. But Boss may change his tune after he sees the work his AG is doing.

Under the new rules announced by Attorney General Jeff Sessions, [the four biggest money recipients] (New York City; Cook County, Illinois; Los Angeles; and Philadelphia) are likely to be disqualified from these grants in the future if they maintain their current policies toward ICE.

These cities received more than $10 million in grants in 2016.

Let’s summarize this, for the benefit of Jeff Sessions (he needs some support lately). In one quick move, Sessions and Trump knocked off the top four Sanctuary Cities from something they need more than anyone else – federal assistance.

I can’t wait to see what Punches 2 and 3 look like.