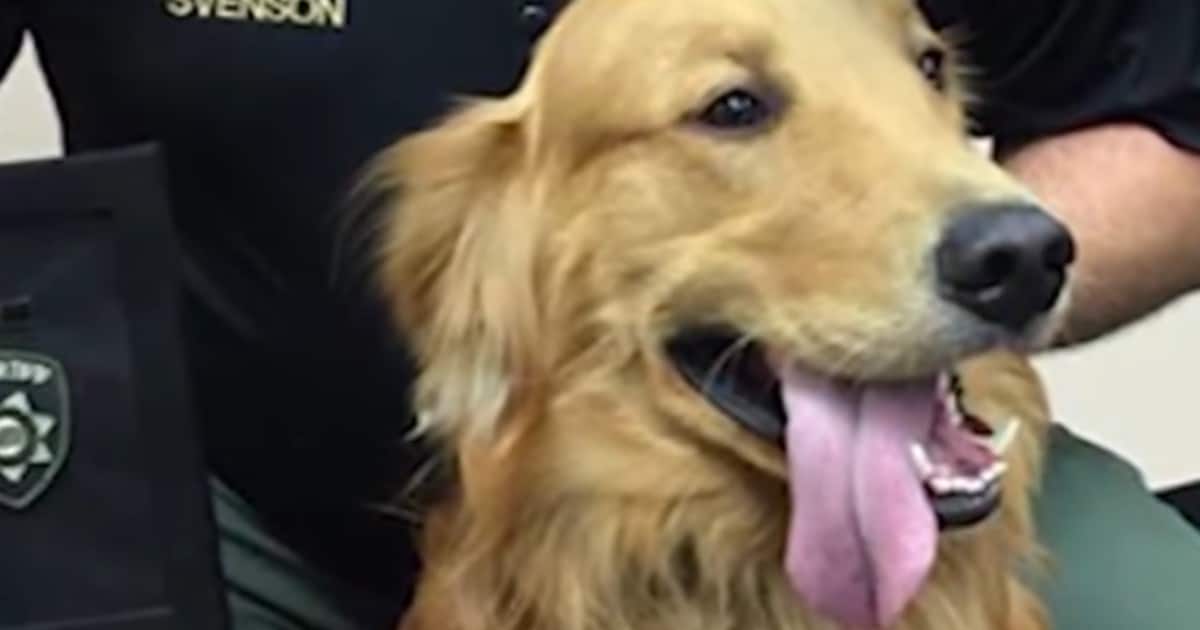 The best things in life are often found by accident. So are the worst things. In this case, it’s the latter.

Those of you who have high-energy dogs know the drill – holes in the backyard, muddy paws, and constant re-sodding. And most of the time, all the family pet finds after digging up the yard are a few animal bones. Or, possibly, an escape route to the neighbor’s yard.

But it’s not every day that the family pet finds nearly $100 grand. That’s a lucky discovery.

Of course, if that hundred grand is in the form of illegal drugs…not so lucky.

So, what has your dog done lately?

Let’s talk about a Golden Retriever named Kenyon. Kenyon is in the news because he was recently digging up something in the backyard of his owners’ house.

Kenyon’s owners thought he had dug up a time capsule in their backyard, but they instead learned that Kenyon had dug up black tar heroin — $85,000 worth of it.

Black Tar heroin, mind you, is a cheaper, dirtier form of heroin. The name ‘Black Tar’ comes from the fact that none of the drugs’ impurities are filtered out, like they would be under a more expensive manufacturing process. 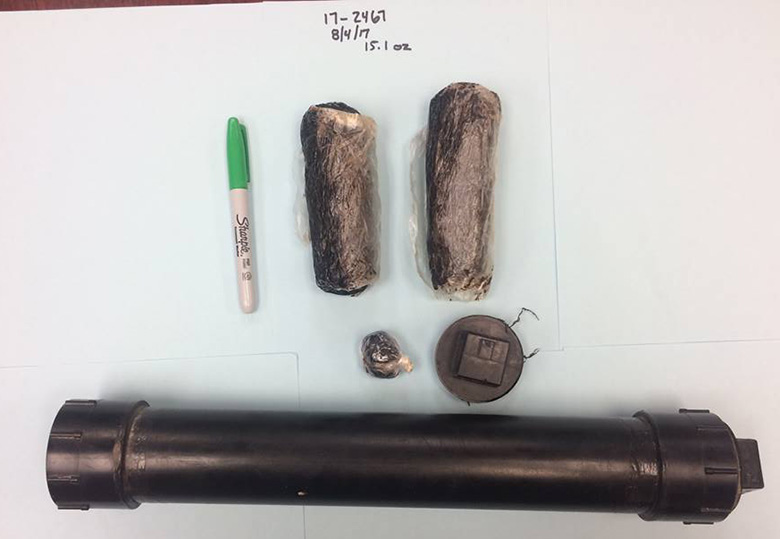 And it hardens your blood vessels, literally.

Given that the heroin was Black Tar, we can probably assume that it was made by one of the previous owners of the house. $85,000 is chump change for a cartel, but big money for an individual dealer.

And it’s also probably why Kenyon’s owners have chosen to remain anonymous.

Kenyon’s owners, who wish to remain anonymous, thought Kenyon had located a time capsule buried by the previous homeowners and for posterity sake they video-taped themselves opening it.

Once opened, they quickly learned it was not a time capsule but more likely some type of controlled substance. Kenyon’s owners then contacted law enforcement and the Yamhill County Sheriff’s Office.

Chances are, if whoever made the heroin is still alive, he or she wants it back. And it’s much easier to do that if your victims’ names are in every nearby paper.

But much harder to do that if they also have a curious dog.